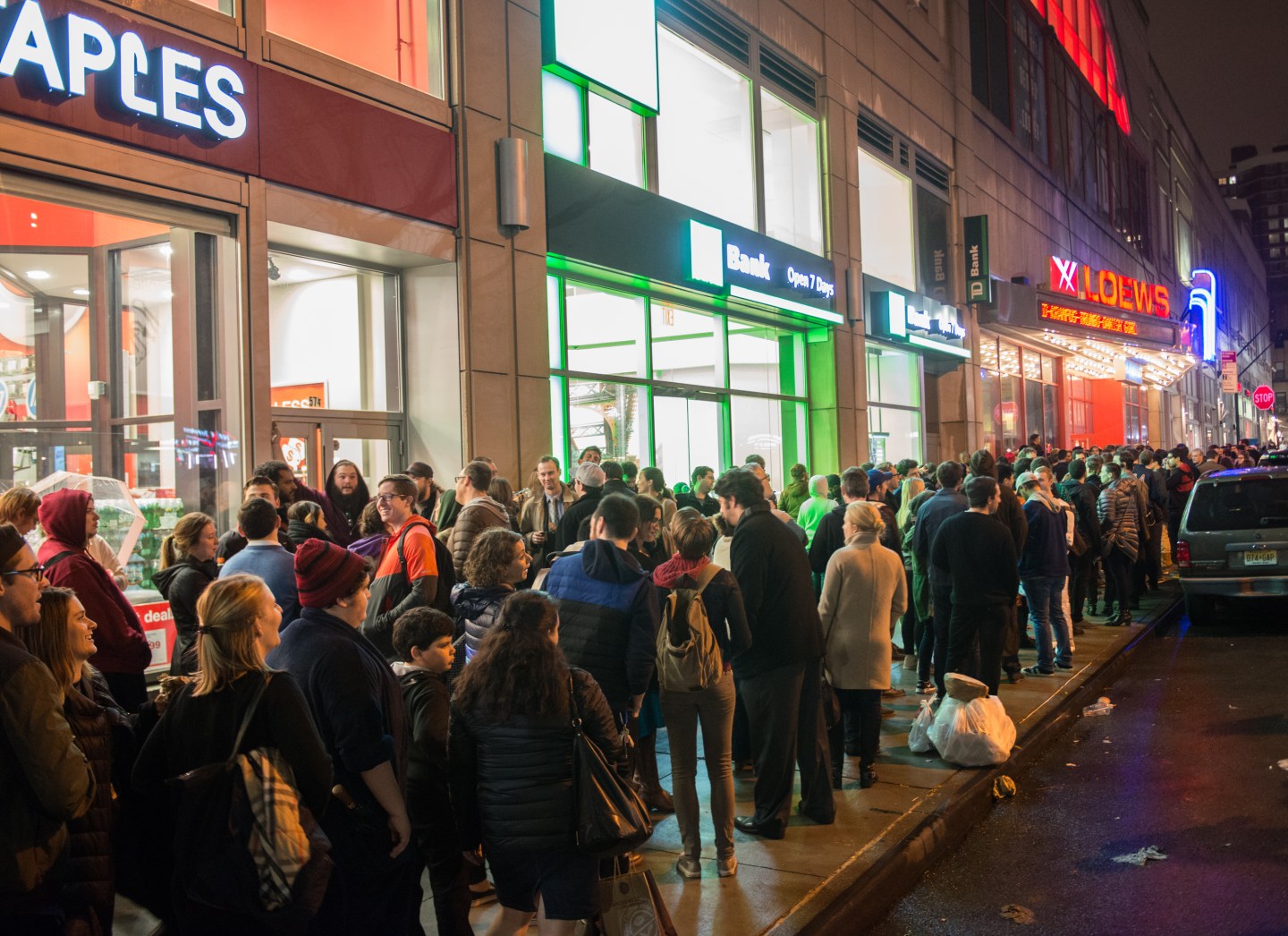 Star Wars: The Force Awakens surpassed Titanic over the weekend to become the second highest-grossing movie of all-time domestically.

The Force Awakens has brought in $686 million, according to Disney (DIS), passing Titanic, which brought in $658 million,USA Today reports. It also jumped over Jurassic World, which earned $652 million, to become the most successful movie of 2015.

The seventh movie in the Star Wars franchise still trails Avatar, which remains the highest-grossing domestic movie of all-time at $760 million. According to the paper, the newest Star Wars flick made $600 million faster than any other movie in history.

Globally, The Force Awakens has made $1.3 billion, currently 7th all-time, according to Box Office Mojo, a site that tracks film earnings, recently passing Harry Potter and the Deathly Hallows Part 2.

Star Wars Episode I: The Phantom Menace and the original Star Wars are also in the top 10 highest domestic box offices of all-time, at seventh and eighth, respectively, according to the site.