Meet the Only Woman to Lead a Luxury Cruise Line 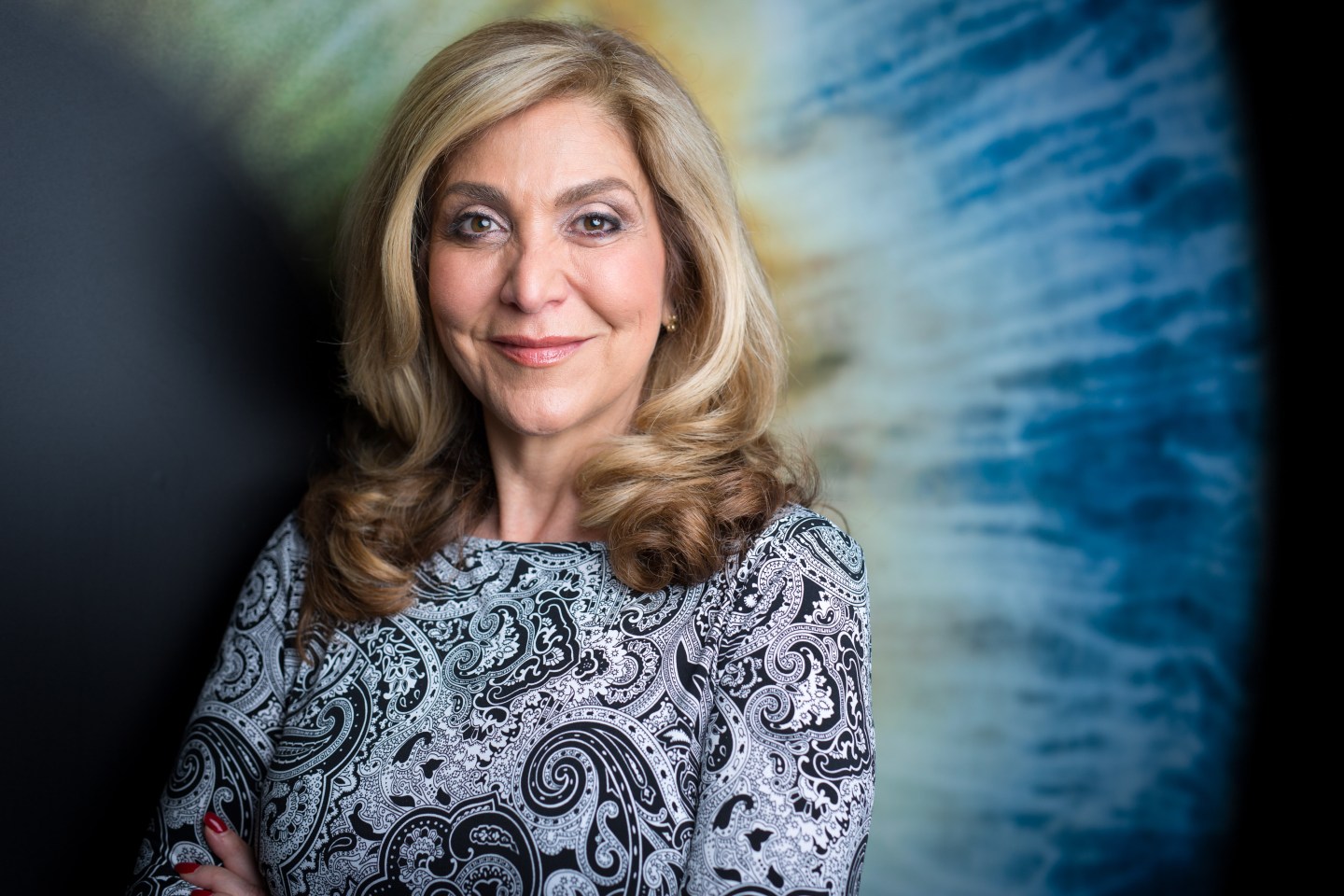 For Crystal Cruises CEO Edie Rodriguez, travel isn’t just a hobby—it’s a way of life. In fact, Rodriguez has traveled to over 100 countries so far. Chances are, she’s nowhere near finished.

Since starting with the luxury cruise line in 2013, the travel industry veteran has been all business. Indeed, she’s been working to transform the line’s culture—and even the way people vacation, as Fortune recently reported. Rodriguez is building out the brand to not only include excursions by sea, but also by river on a yacht and even by airplane.

And, as the only female CEO of a luxury cruise line, she’s also blazing a new path in industry where the top ranks are dominated by men.

Rodriguez began her career as a travel consultant and has worked for Carnival Corporation, Royal Caribbean Cruises, and Azamara Club Cruises over the years.

She sat down with Fortune earlier this year to talk about being the lone woman in her field, having a “triple A New York” personality, and aiming to transform the luxury cruise industry.

Fortune: What inspired you to get your start in the travel industry?

Rodriguez: I’m a New York girl who got great advice as a kid—find your passion and follow it. Love what you do because work becomes life, life becomes work. My passion was always traveling from when I was a little girl, and my personal goal was to see every country in the world. If you count Taiwan, it’s 196 countries.

I have a lot of mini-mantras and I’m your typical type A, triple A New York personality. I only sleep four hours a night. I don’t know how to relax. I constantly do, do, do.

Can you describe what it’s been like working for Crystal Cruises and how it’s developed since you started?

Crystal, from a corporate standpoint, is very different from the two other brands [I worked for in the past]. First of all, the genesis of Crystal was by NYK, which is a Japanese cargo company, one of the world’s largest. In about 1988 or so, they decided they wanted a jewel in their crown and they would build the world’s most luxurious cruise line. Crystal Cruises was launched on July 20th, 1990. We just celebrated out 25th anniversary at sea.

It was run a little bit differently. It had a lot of the Japanese business culture ethos in the style and manner in which it was run, and also the fact that it was in California away from the majority of the cruise world in South Florida. When I started there two years ago, I didn’t want to come in like a bull in a China shop and make rapid changes. I really wanted to evaluate.

What is Crystal Cruises’ mission statement under your tenure?

The new mission statement going forward is this: Just as Crystal Cruises is the world’s most awarded luxury cruise line, [we want] Crystal the company to become the world’s premiere and awarded luxury and lifestyle brand portfolio. If you’re from Australia, as an example, and you get eight weeks vacation a year, you have the time and money to do it all, we can do it all for you.

Can you talk about what it’s like to be the only woman to lead a luxury cruise line?

Rodriguez: Well, this is an interesting topic because I find it sad that we’re approaching 2016 and this gender issue still comes up. The fact of the matter is it is a reality, and it still does come up.

What I say is my former chairman and my current chairman [Tan Sri Lim Kok Thay of Genting Hong Kong] chose me not because they thought I was a woman who was able to do the job, but in fact, they thought I was the best person for the position and well-rounded in every way possible to go forward.

I am the only female CEO of a luxury cruise line and one of only two female CEOs in the whole cruise industry.

I love [my job]. I don’t love it because I’m a woman. I love my role. I think it’s fantastic to be passionate about what I’m doing and to still be so driven and want every single member of my team to succeed. Success looks like different things to different people. I always say it’s like beauty. It’s in the eye of the beholder.

This Q&A has been edited for grammar and clarity and was updated to correct the number of countries Rodriguez has visited.