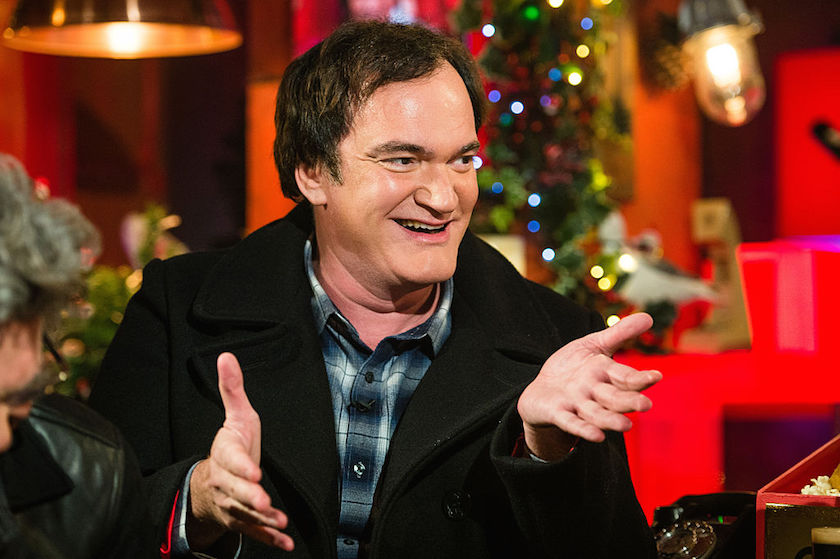 The Hateful Eight director Quentin Tarantino has been hit with a copyright lawsuit over his 2012 film Django Unchained.

Filmmakers Oscar Colvin Jr. and Torrrance J. Colvin allege that Tarantino’s film ripped off their screenplay, titled Freedom, that they submitted to a talent agency and discussed having Tarantino possibly direct, The Wrap reports.

The suit claims the Colvins “provided the heart, bones and muscles to develop the unique idea that eventually would be transformed into Django Unchained” and that “Tarantino took the plot lines and main story of Freedom and Tarantino-ized them.”

The suit doesn’t specify the damages it seeks but it does ask for compensatory damages “in an amount in excess of hundreds of millions of dollars to be proven at trial.”

A representative for Tarantino did not immediately respond to a request for comment.