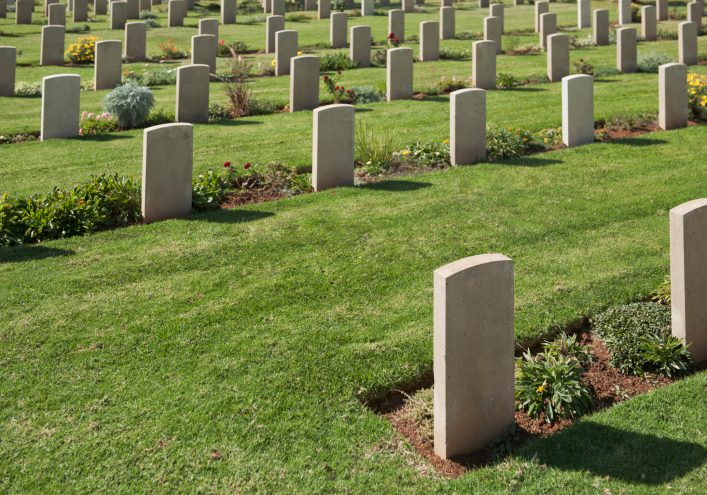 The news was disclosed in a blog post by his employer, Docker, the San Francisco company that sells services associated with a popular open-source software tool for businesses. Murdock joined Docker as a technical staff member in November, according to his LinkedIn profile. Docker founder and chief technology officer Solomon Hykes tweeted about Murdock’s death (below).

Rest in Peace Ian. You left a mark and made the world better. We miss you. https://t.co/AQXiCnTGdd

Murdock, who described himself on his own website as “Linux old timer. Debian founder. Sun alum. Salesforce ExactTarget exec,” was a long-time champion of open-source technology. While a student at Purdue University, he created Debian Linux, one of the first flavors or distributions of Linux, the popular computer operating system.

MORE: Why Docker is hot with investors

At various times in his career, Murdoch was chief technology officer at the Linux Foundation; a software architect at Sun Microsystems, now part of Oracle (ORCL); and was vice president of platforms for ExactTarget, the marketing automation company Salesforce (CRM) bought for $2.5 billion in 2012.

For more on Murdock’s death, check out this report in VentureBeat,