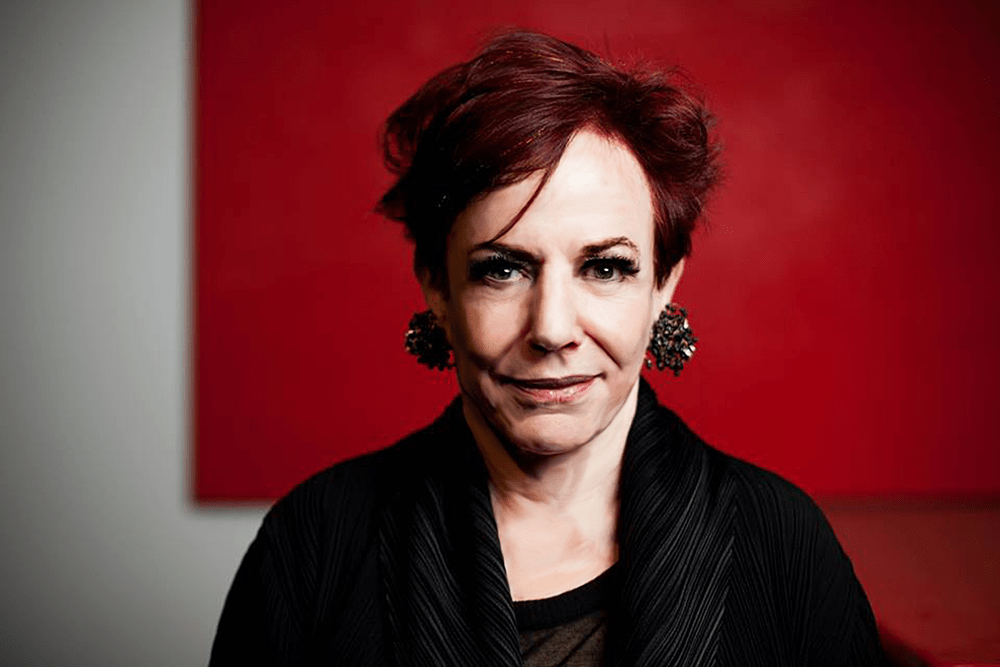 When it comes to spotting cultural trends, consultant and futurist Faith Popcorn has a pretty good track record. The founder and CEO of marketing firm Faith Popcorn’s BrainReserve, her hit list includes foreseeing the demand for fresh foods, the move toward four-wheel drive vehicles and the demise of film. She was one of the first to talk about “cocooning” and to anticipate the boom in home delivery.

Yet Popcorn’s vision can also sound dystopian. In recent years, the New Yorker and best-selling author has zeroed in on consumers’ desire to escape reality and to retreat into a fantasy world. For her, we are in an era when people feel a need to flee – whether it is to binge watch House of Cards or to descend down the YouTube rabbit hole. She sees a future where brain implants will be used to alter moods, drugs will be developed to replace unhappy memories, and a “memory marketplace” will thrive as better memories will be manufactured, bought, and sold.

Recent global events—the Paris attacks, the San Bernardino shooting—have only served to reinforce Popcorn’s belief in this Brave New World scenario. With the year drawing to a close, Popcorn spoke with Fortune about the ways 2015 changed our culture, the fear that robots will steal our jobs, and the real reason people are obsessed with Minecraft.

This interview has been edited for space and clarity.

Fortune: What was the most surprising thing about 2015 for you?

Faith Popcorn: I didn’t think that that fear would accelerate so quickly—that is what 2016 is going to be about. It just went crazy. Charlie Hebdo, ISIS, Ebola, Chipotle going down, debt, Walter Scott, Freddie Gray, China’s economic collapse, European refugee crisis, migration, San Bernardino, Los Angeles bomb threats, the Volkswagen scandal. This is not paranoia.

What is the impact of these events on the business community? How does it play out?

We [Faith Popcorn’s BrainReserve] invented the word cocooning in 1981. Little did we know it would become super cocooning and uber- cocooning and now even bunkering. I mean, the tourism decline… 74% of Americans fear ISIS. So I think people are terrified.

What does that mean for the marketplace?

I think that people will want guarded homes, there will be ways to filter your water, maybe bullet-proof houses, working more at home, not wanting to travel, armored communities where you will swap privacy for the privilege of living in a safe bubble.

You are talking about a serious retreat.

I think we will be very interested in comfort products and products that will guarantee our safety more. Maybe more protection products—911 numbers that really work, that we will pay for. Maybe more home schooling, maybe armored buses to take our kids to school, maybe schools will be more protected.

The trend dovetails with your observations about a coming “era of psychological and cognitive health” and the ongoing search for happiness.

Look at a drug like Provigil, which is used to make you sharper. We will look to drugs to make us more alert even if we don’t have ADHD. We want to be hyper-vigilant. We want our eyesight to be better, we want our hearing to be better. We want our technology to secure us.

But a company like the genetics testing firm 23andMe pushes boundaries with health and technology, then has a lot of regulatory hurdles to overcome.

Even if the regulation were lifted right now, DNA testing doesn’t answer the need. It ties back to how quickly people have become so paranoid and anxious. There have been great strides in brain science, but it can’t keep up with what we want. Lexapro, or all those drugs, the serotonin uptakes that put more sunshine in your brain, those are not enough to answer this. That is why we are looking at Oculus, we’re looking at virtual reality games. Fleeing to virtual reality is an escape.

They are seeking safety. We want to plug into somebody else’s story. It is escape, escape, escape. Look at Minecraft. Look at what they are building. They are building towns that are safes that have bars and guards with their own water systems. They plug in and they don’t want to get out.

People always say that about us. But most people don’t want their symptoms dealt with, they want to be transported to a whole new place. It’s not about flipping a switch in your brain and forgetting about Paris and forgetting about ISIS, it’s looking for things to create memories of happiness and peace as if they didn’t happen. It is altering the whole view. Its really fantasy.

How can marketers use this knowledge to reach consumers?

More and more, we are looking at micro-clans, really small groups that are ever smaller and more specific. The Internet has allowed us to target more specifically. We huddle with people who are more like us—either by their world views or what they collect or how many kids they have. We are creating family out of friends and any kind of grouping that makes us feels safe.

What jobs and careers are endangered in this universe?

I was just at the Fortune Global Forum conference and [Fortune editor] Alan Murray said 40% of workers will be replaced by robots, which we’ve been saying for years. I say, robots will replace practically everything. I know robots scare a lot of people—will they take my job? Will they take over the world?—but think of all the ways their rise will help us. They will solve shortage of child- and elder-care workers. They will perform medical procedures flawlessly. We can use our creativity to make sure their skills give us more leisure and pleasure, and free us from the responsibilities and actions we want to escape.