DuPont To Cut 1,700 Jobs in Delaware Ahead of Dow Merger 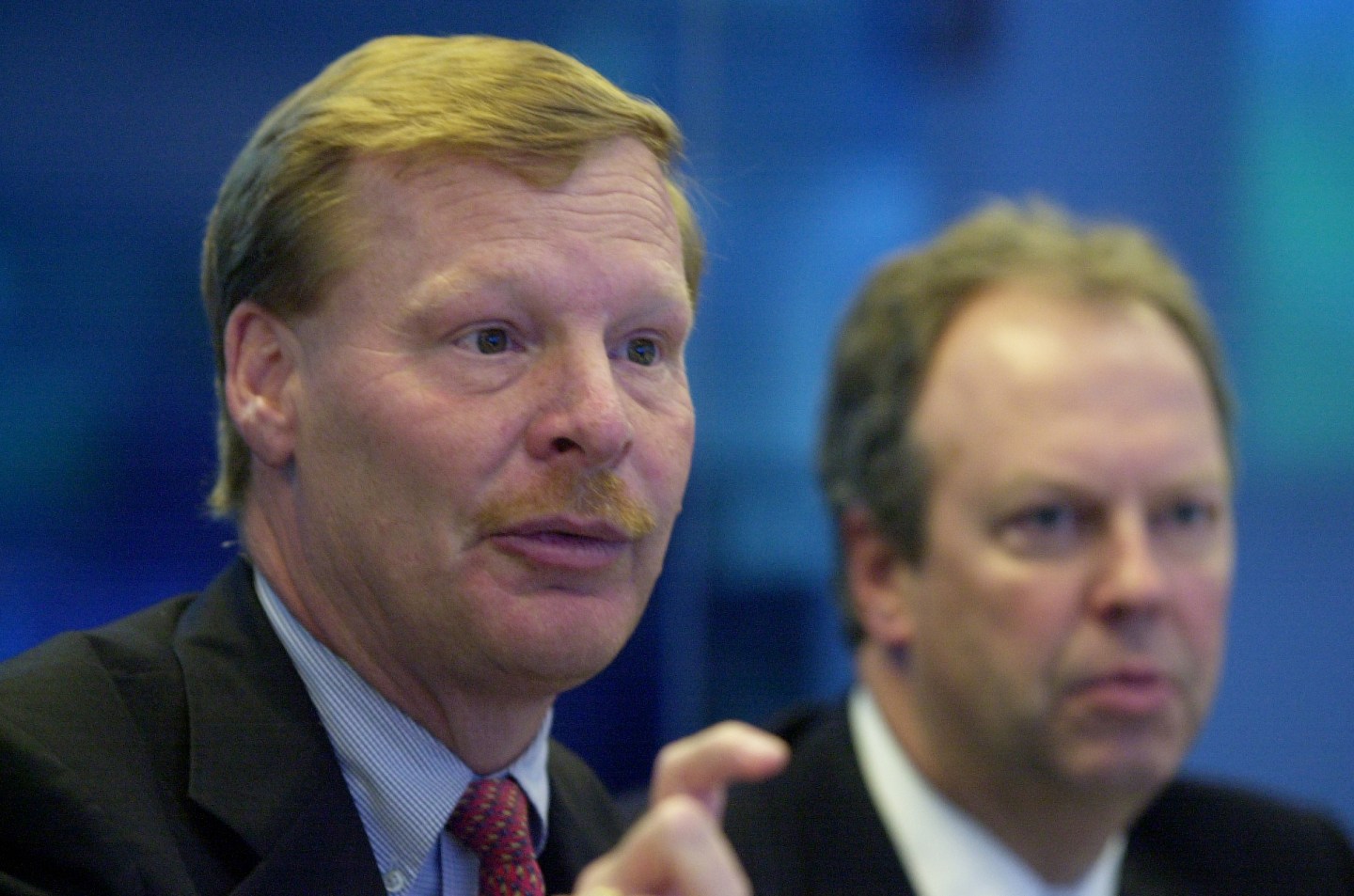 Edward Breen, the current interim CEO of chemical giant DuPont, has been named the company's CEO and chairman
Photograph by Bloomberg via Getty Images

Dec 29 (Reuters) – Chemical maker DuPont Co said it would cut 1,700 jobs in Delaware, as part of a previously announced plan to reduce its workforce before combining with Dow Chemical Co in a $130 billion megamerger.

The job cuts in the state, which has been its home for more than 213 years, will take place in the beginning of 2016, DuPont Chief Executive Ed Breen said in a letter to the company’s employees on Tuesday. (http://bit.ly/1Sl9CBd)

DuPont said earlier in the month that it was planning to slash about 10 percent of its workforce of about 63,000 and take a pretax charge of $780 million.

Breen said the company decided to announce the jobs cuts now as it was legally required to file a notice with the Delaware State government, detailing the expected local job reductions by Dec. 31.

“Especially given that we are in the middle of the holidays, we would have preferred to wait until individual notifications were complete before reporting the full local impact,” Breen said in the letter.

Delaware Governor Jack Markell said in a statement that the news of the job cuts was “deeply disappointing.” (http://1.usa.gov/1JebQQE)

DuPont and Dow Chemical agreed to merge in an all-stock deal earlier this month in a first step towards breaking up into three separate businesses.

The three-way split into material sciences, specialty products, and seeds and agrichemicals, is likely to occur 18 to 24 months after the deal closes.

The combined specialty products business of the two companies will remain headquartered in Wilmington, Delaware after the merger, Breen said in the letter.

The deal, however, is expected to face intense regulatory scrutiny, especially over combining their agricultural businesses, which sell seeds and crop protection chemicals, including insecticides and pesticides. (Reporting by Amrutha Gayathri and Narottam Medhora in Bengaluru; Editing by Anil D’Silva)