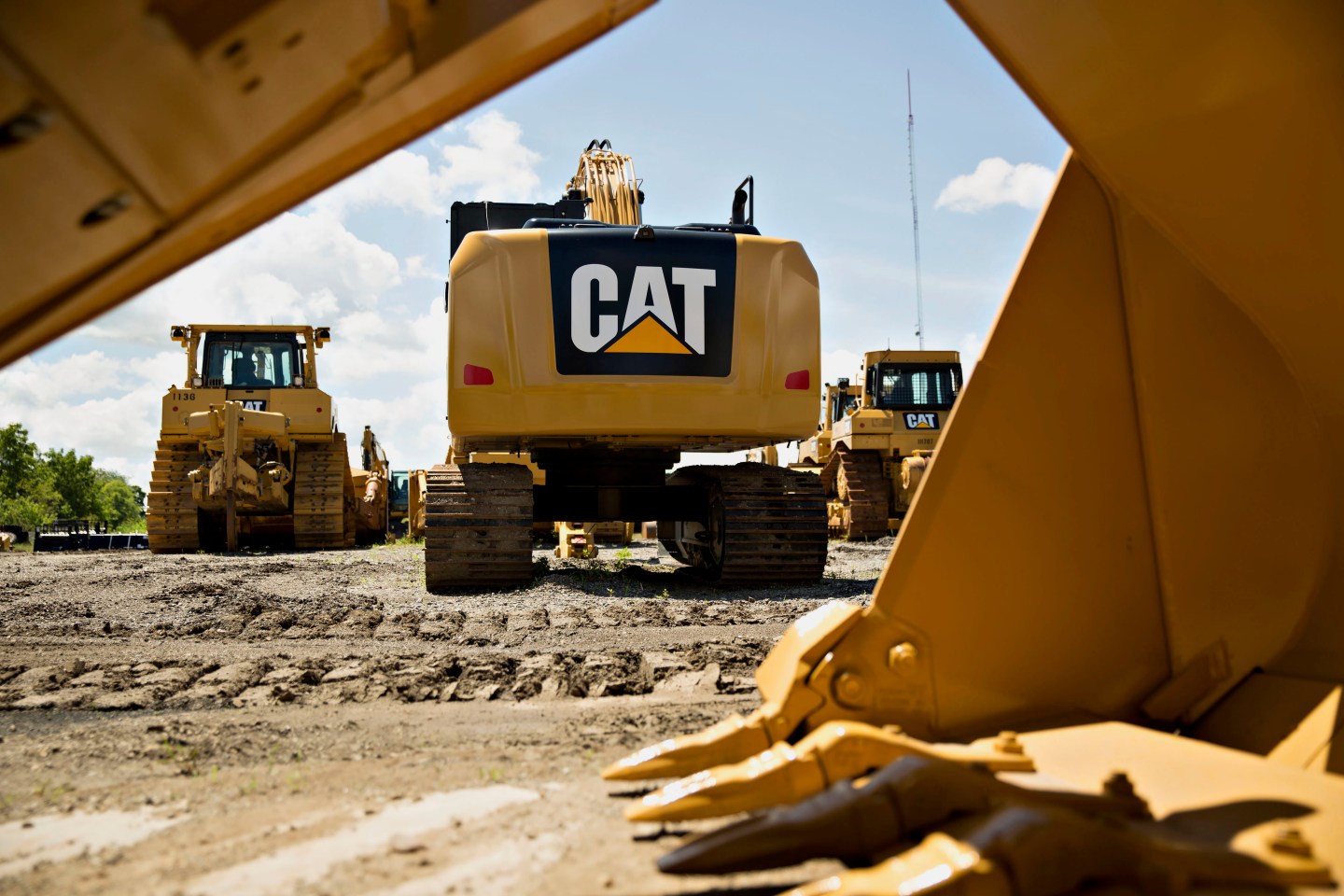 The lawsuit was originally filed five years ago. Miller claimed that Caterpillar had abused its position as the supplier’s biggest client when it used trade secrets to design its own coupler the Wall Street Journal reports. The coupler is the piece that connects large scoops to construction equipment, like backhoes. On Friday, a federal court ordered Caterpillar to pay Miller $74 million in damages.

Miller first became popular in the late 1990s for a product that let operators change the couplers’ attachments without having to leave the cab. Soon after, Caterpillar went into business with the supplier and became its largest customer. The lawsuit claims that the machine and engine manufacturer insisted on being given access to design information.

During the trial, Caterpillar engineer Troy Robl was asked by the prosecuting attorney: “You took the design information that was in the Miller model and then you designed your work on top of it. Right?” to which he replied, “That’s correct, sir.”

Miller’s lawsuit states that the company was relying on business from Caterpillar to maintain its recently expanded production. When Caterpillar announced in 2008 that it was developing its own devices and would stop buying Millers’, the supplier had to scale back its new business ventures and had to cut about 75% of its workforce.

A spokesperson for Caterpillar tells Fortune that the company is “disappointed by the jury’s verdict” and is currently contemplating “next steps in this litigation.”