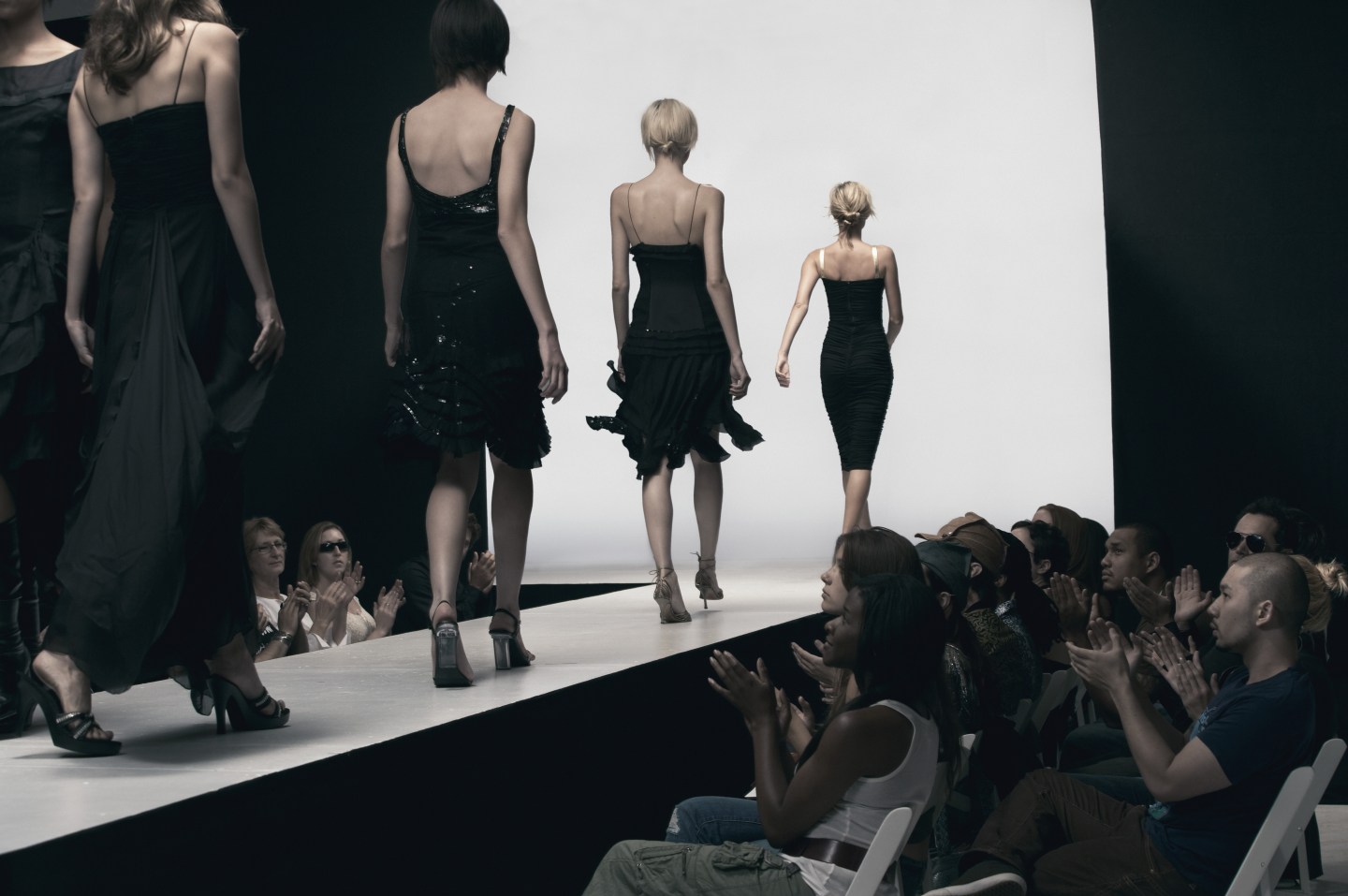 Some French models may have to put on a few pounds if they want to work in their home country.

On Thursday, France adopted a law that bans underweight fashion models, reports Women’s Wear Daily. Women applying for modeling jobs in the country will now have to submit medical certificates proving that they are in good health and that their body mass index is not dangerously low. Modeling agencies that don’t require such certificates face fines of about $80,000 and possible imprisonment for up to six months.

Another provision of the law is that photographs of women in which their size has been edited (either to appear thinner or less so) must be accompanied with the caption “retouched photograph,” reports WWD.

Whether the law will have any effect on the industry is debatable. 90% of models in French fashion shows are foreigners passing through France, Isabelle Saint-Felix, secretary general of France’s National Union of Modeling Agencies, notes to the New York Times. If this is indeed the case, then the majority of models—who work in countries without these kind of industry regulations—will not have had to go through a health screening process.

But France is not the only country to put such regulations in place. Israel, Italy, and Spain have all adopted measures that prevent extremely thin models from walking the runways. In a slightly different approach, Denmark has created an ethical charter that has been signed by industry players including agencies, magazines, and photographers.