Airbnb’s CEO Is Worth $3 Billion, But Still Rents His Couch for $50 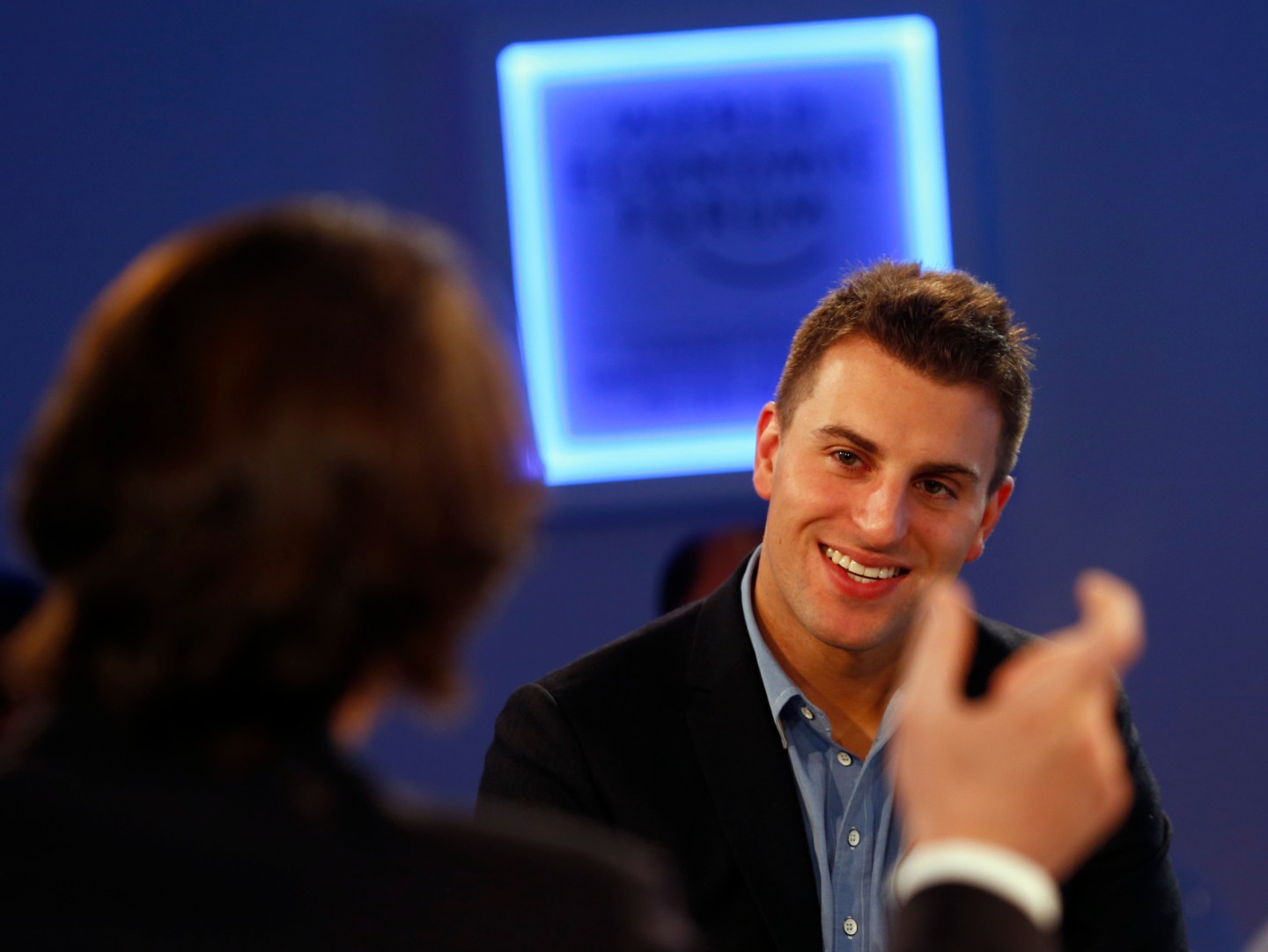 (People) – Brian Chesky, the CEO of Airbnb, has come a long way from the days when he struggled to pay his rent in San Francisco.

Now worth an estimated $3 billion, Chesky, 34, found success after coming up with the bright idea of launching a website that allows people to rent out their homes. Though Airbnb has since become a huge hit, Chesky still lives in his original apartment and rents it out through the site.

“I still live in the original Airbnb and I still Airbnb it so you can book it,” he tells People. “It’s available throughout the year, you can book the couch for just like $50.”

He adds: “I just like hosting because I like to meet people and typically they are entrepreneurs themselves.”

(Editor’s note, Chesky’s profile page with reviews is currently visible, but his couch is not listed).

And while Chesky has made a name for himself with the site, he doesn’t plan on moving out of his humble abode anytime soon.

“It’s nice to walk up the same stairs every year and open the same door and go to the same house and know that there’s something that hasn’t changed – it’s kind of grounding.”

This article was published in partnership with People.com.

For more about Airbnb, watch this Fortune video: