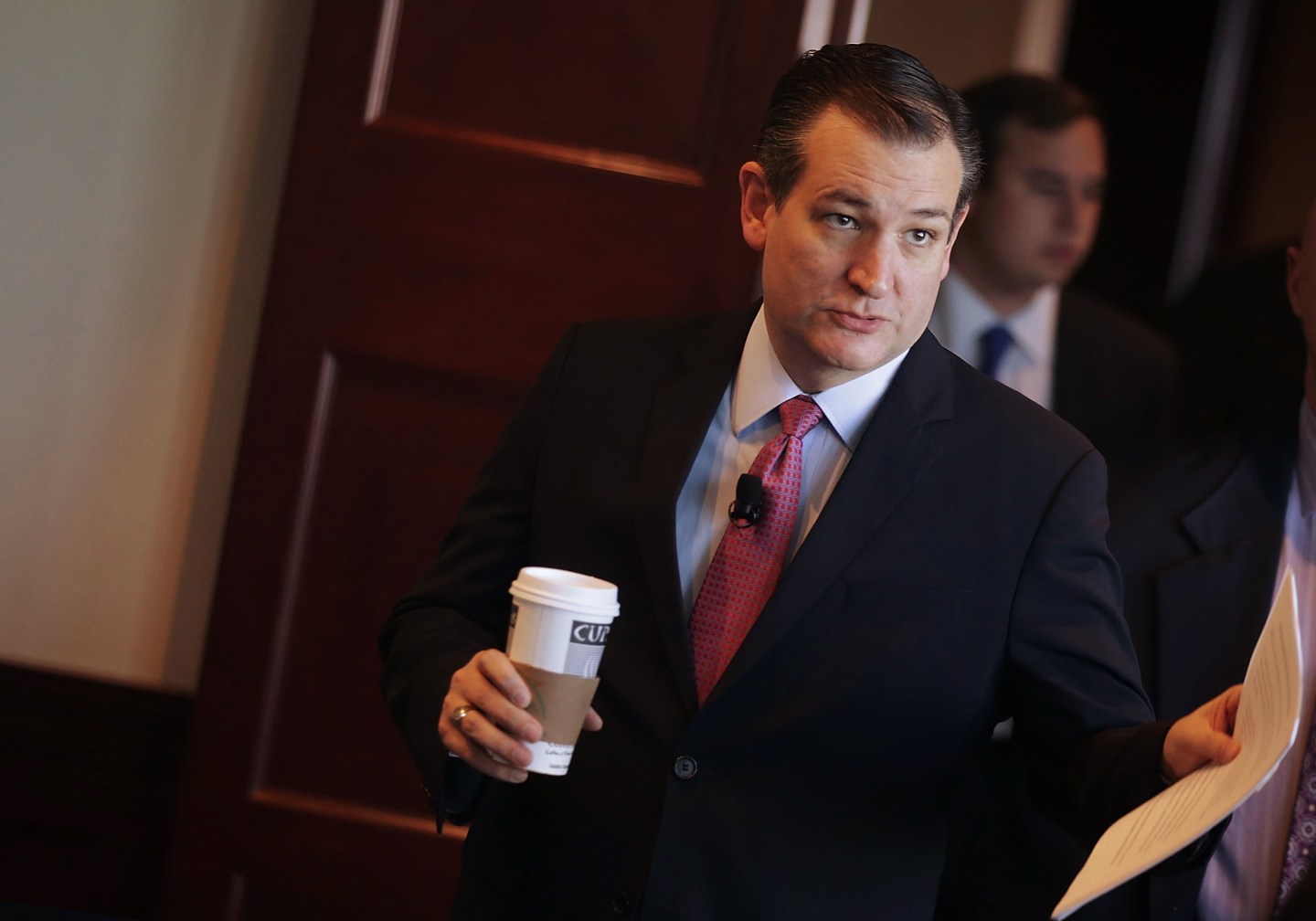 The latest challenger to Donald Trump’s place atop the Republican pile is Ted Cruz, and he’s getting support from someone who commands serious respect within the conservative movement: Rush Limbaugh.

The brash radio host defended the Texas senator after Trump called Cruz a “maniac” for the way he’s battled with Republican leadership in Washington, reports the New York Times.

“My questioning here about the way Trump has gone off Cruz here, calling him a maniac, refusing to work with people in the Senate, the reason I’m focusing on that, folks, ’cause that’s so unlike Trump. I mean, that’s a huge mistake,” said Limbaugh on the air, according to the paper.

Since he joined the Senate in 2013, Cruz has been an agitator for movement conservatism, pushing back against more entrenched and moderate Republicans in the party leadership. Coming into the 2016 primary season, he was supposed to be the outsider candidate who’d irritate party leadership, as Vox notes here. But Donald Trump has largely taken on that role, making Cruz seem “mainstream” by comparison.