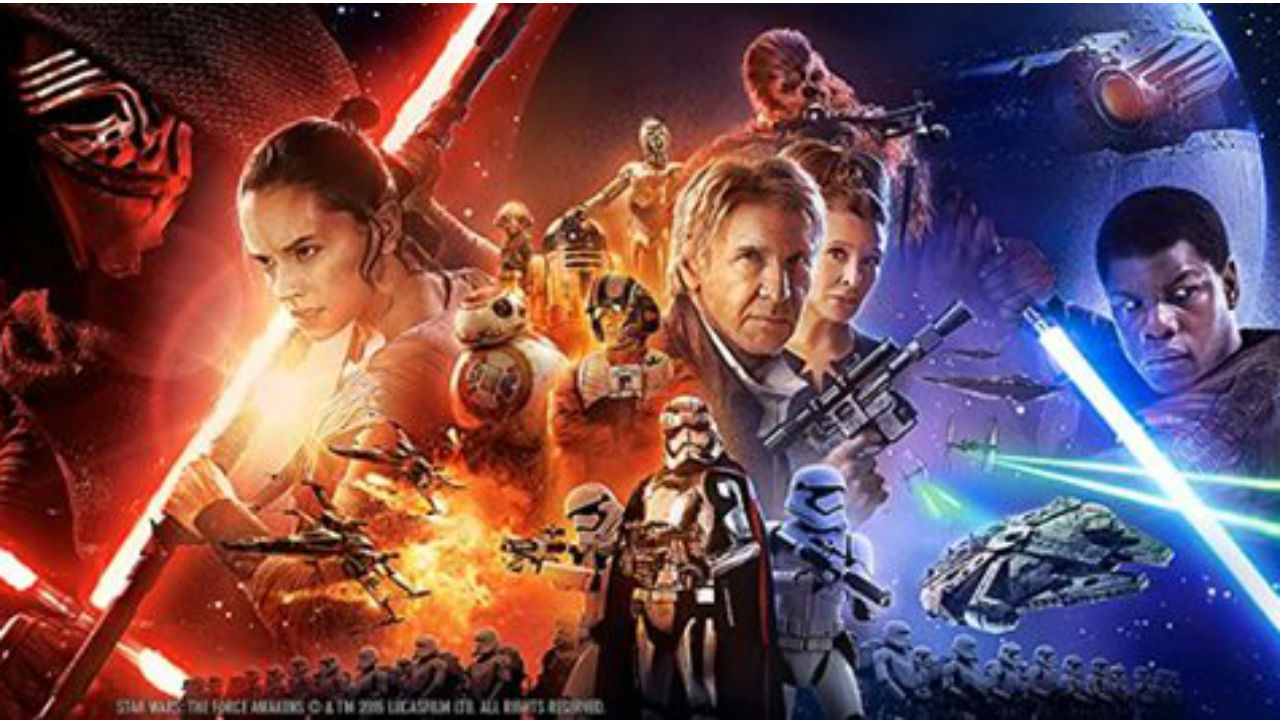 Spotify wants to match users with the Star Wars franchise character they’re most like. Unsurprisingly, it’s doing so based on music tastes.

The music streaming service has launched Spotify Star Wars in a bid to feed off the current Star Wars craze racking the nation ahead of the Star Wars: The Force Awakens release later this week.

To get a match, users log into their Spotify accounts or can use a guest option to select favorite artists. After that, the site pairs you with your Star Wars soul mate and also offers a list of music that the character would probably listen to if they weren’t completely fictional.

“Go to spotify-starwars.com and log on to your Spotify account to find which Star Wars character from the past, present and future matches most closely with your musical tastes,” according to a Spotify blog post. “Pro-tip, if you listen to a lot of 80s hair metal then you will probably get Chewbacca.”

Last week, Fortune wrote about the astronomical sums being spent by brands wanting to get-in on the Star Wars hype.