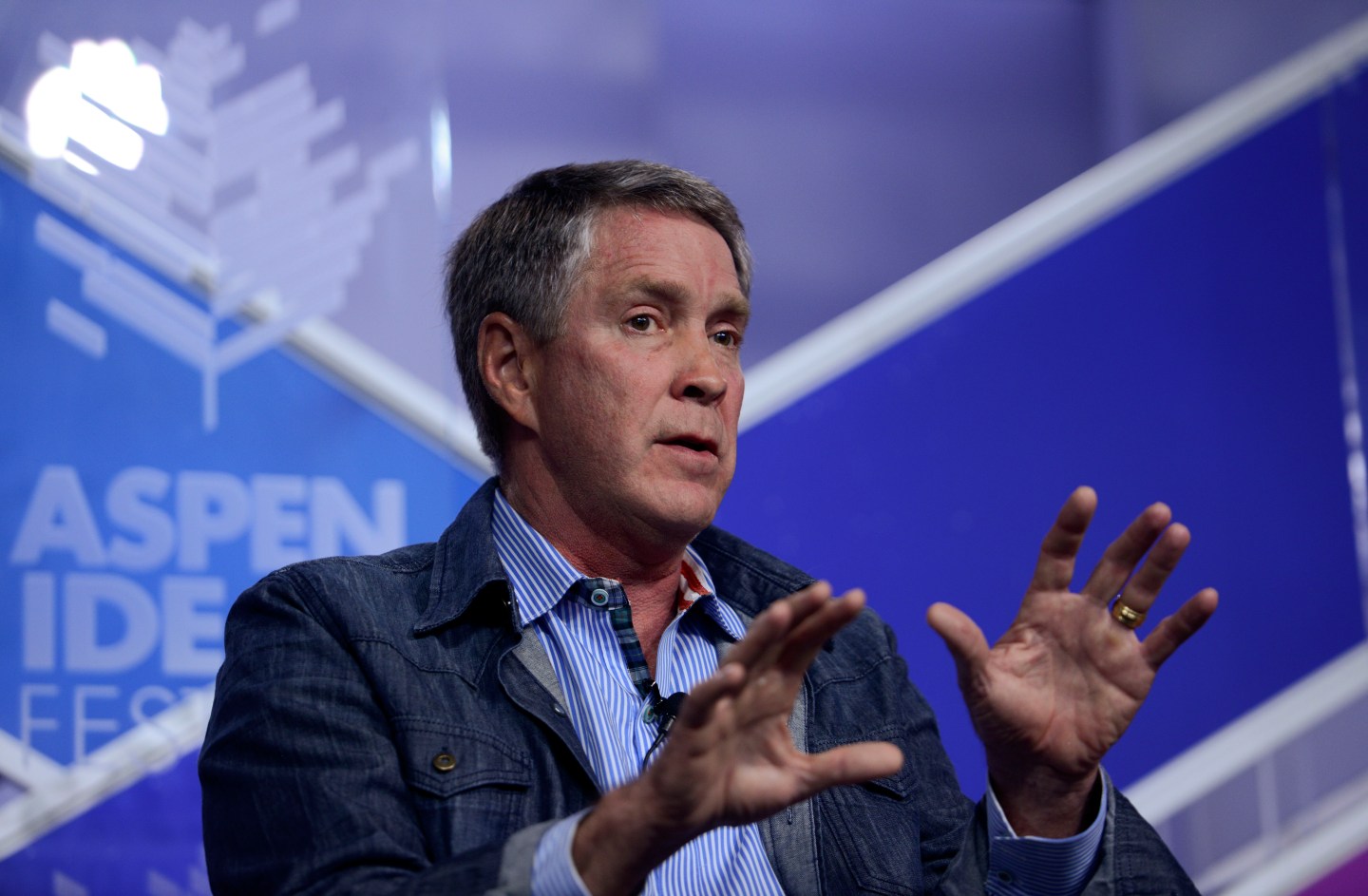 The new effort will be separate from Cressey & Co., a healthcare-focused private equity firm in which both Frist and Cressey are (and will continue to be) partners.

Frist says that there are no current plans to raise a dedicated fund, but rather that the new effort will be focused on small deals that he and Cressey have made (mostly independent of one another).

Prior to being elected to the U.S. Senate in 1994, Frist was a heart surgeon whose family founded the HCA (HCA) hospital chain (where Bill continues to serve as a director). Brian Cressey is a well-known private equity investor who, prior to Cressey & Co., co-founded firms that would later become known as GTCR and Thoma Bravo.