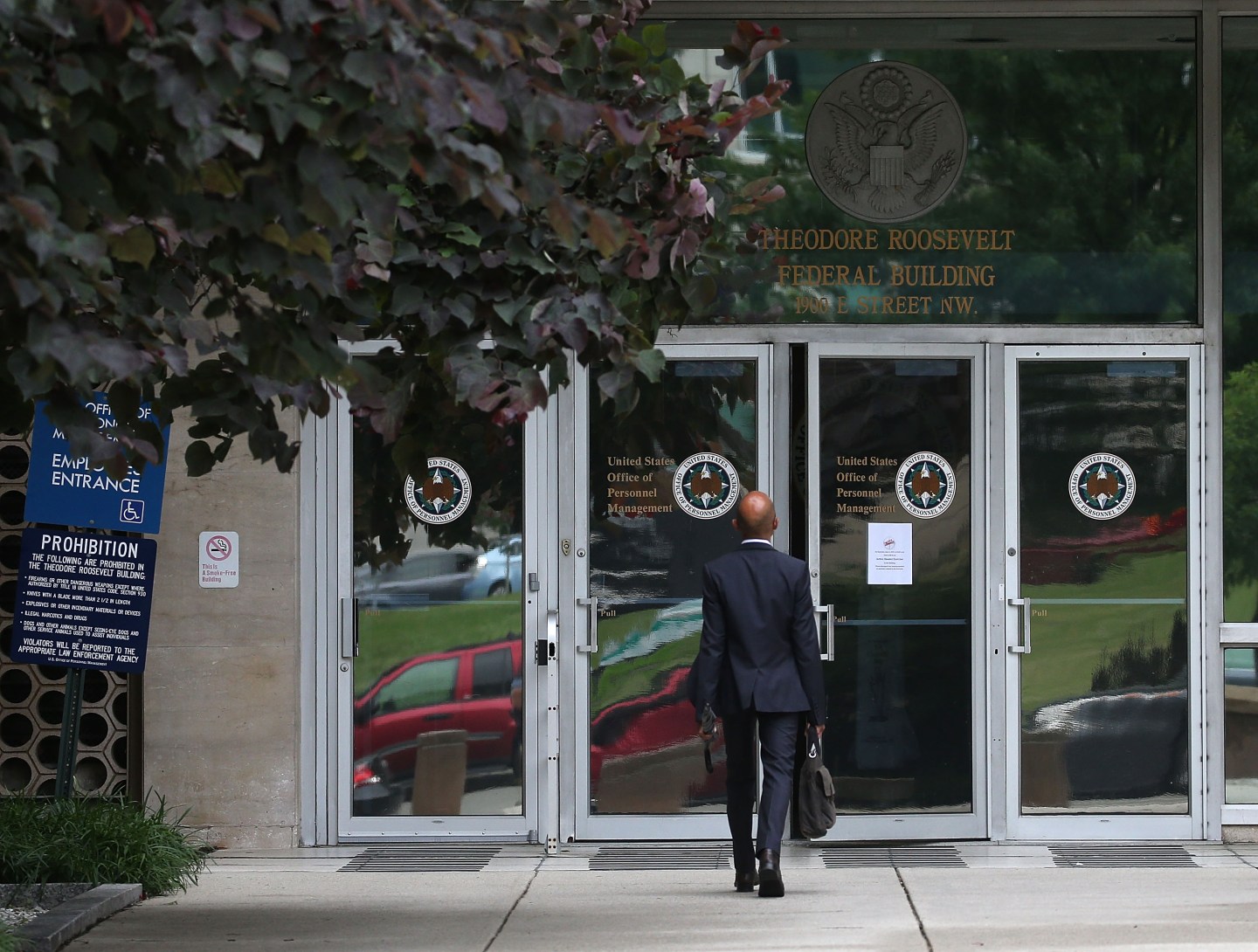 WASHINGTON, DC - JUNE 05: The entrance to the Theodore Roosevelt Federal Building that houses the Office of Personnel Management headquarters is shown June 5, 2015 in Washington, DC. U.S. investigators have said that at least four million current and former federal employees might have had their personal information stolen by Chinese hackers. (Photo by Mark Wilson/Getty Images)
Photograph by Mark Wilson — Getty Images

It’s beginning to look a lot like Christmas for federal workers, starting with a half-day off on Christmas Eve.

President Obama signed an executive order on Friday declaring the closure of all “executive departments and agencies of the Federal Government for half of a day on Thursday, December 24, 2015.” Agencies can make exceptions for reasons of national security, defense or other public reasons.

This follows a precedent set in recent years by the White House. Last year, Obama gave federal employees a full-day off on December 26, which landed on a Friday. In 2012, Obama let federal workers off for the full day on December 24, which was on a Monday, and a half-day off on Thursday, Dec. 24, 2009.

Obama’s Friday order wasn’t everything federal workers wished for, as it fell short of a petition requesting for a full day off this Christmas Eve. “We feel unappreciated with pay freezes and constant threats of government shutdowns. Being with our relatives is so important during this time and would mean everything,” the petition stated.