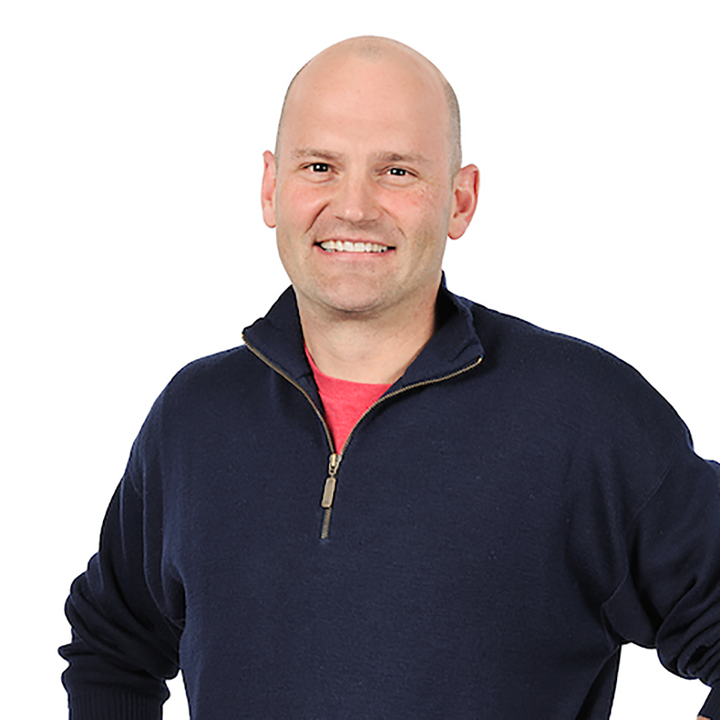 Jon Karlen is out as a general partner with Accomplice, the Cambridge, Mass.-based early-stage tech VC firm that previously was part of Atlas Venture, Fortune has learned.

Karlan had joined Accomplice in early 2014 after having spent more than eight years with Flybridge Capital Partners. His board seats included CustomMade, Kinvey and PillPack.

Word is that he and Accomplice just weren’t a great fit for each other, and that Karlan has not yet settled on his next move. It is unclear if Accomplice plans to add a fourth general partner to replace Karlan. The firm currently is investing out of a $200 million fund that closed just this past summer.

Neither Accomplice nor Karlen responded to requests for comment.

In other Accomplice news, the firm has quietly hired a CFO: Travis MacInnes, who previously was VP of finance with Berkshire Partners.