This Hollywood Actor Has Raised Nearly $400,000 for Syrian Refugees 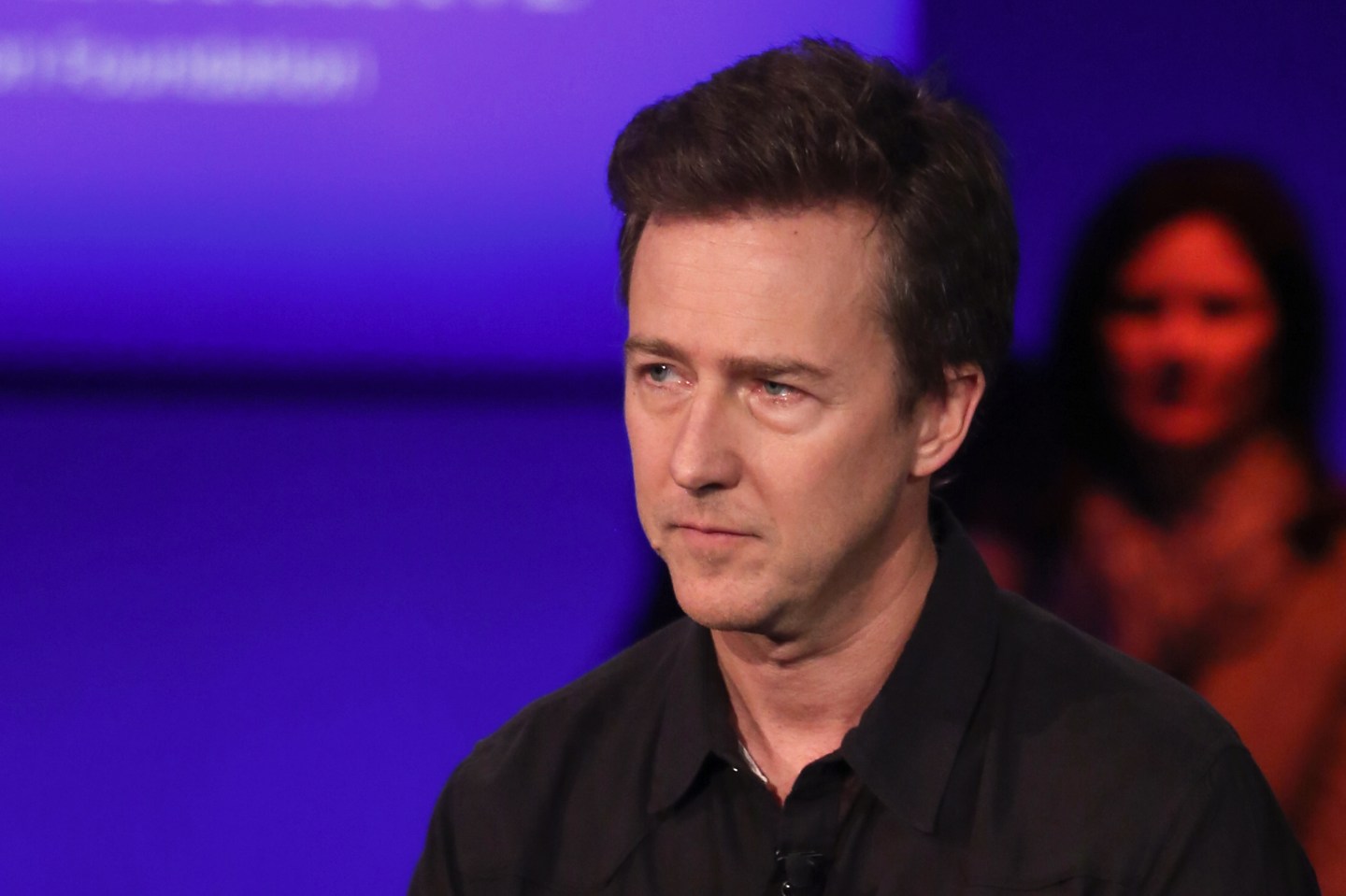 The story of a Syrian refugee has touched the heart of Edward Norton.

The actor, 46, is working to raise money for a Syrian scientist who was featured in the popular photography blog Humans of New York last week. After reading the devastating story of the unidentified man referred to as “The Scientist” who lost his wife and daughter in a bombing and is fighting stomach cancer, Norton said he was moved to tears and inspired to step in and help.

Norton started a fundraiser through the website Crowdrise to encourage people to donate money to support the man’s move to Troy, Michigan, and integration into America.

“I saw this story on one of my favorite sites, Humans of New York, and it moved me to tears. This man has suffered profound loss that would crush the spirit of many people and yet he still passionately wants a chance to contribute positively to the world,” he wrote on the website.

He continued: “Everything we raise here will go to help this family so that the father can get the medical treatment he needs to live and pursue his work, and his family can build a new stable life after their tragedy.”

Nearly $400,000 has been raised through the efforts of Norton and Humans of New York.

Norton isn’t the only high-profile luminary to take notice of the Scientist. The story went viral on Facebook with thousands of likes and shares, and even garnered the attention of President Barack Obama, who sent a message welcoming the refugee to the United States.

“As a husband and a father, I cannot even begin to imagine the loss you’ve endured. You and your family are an inspiration. I know that the great people of Michigan will embrace you with the compassion and support you deserve,” he wrote. “Yes, you can still make a difference in the world, and we’re proud that you’ll pursue your dreams here. Welcome to your new home. You’re part of what makes America great.”