Atlantic Media Is Considering a Sale of Quartz 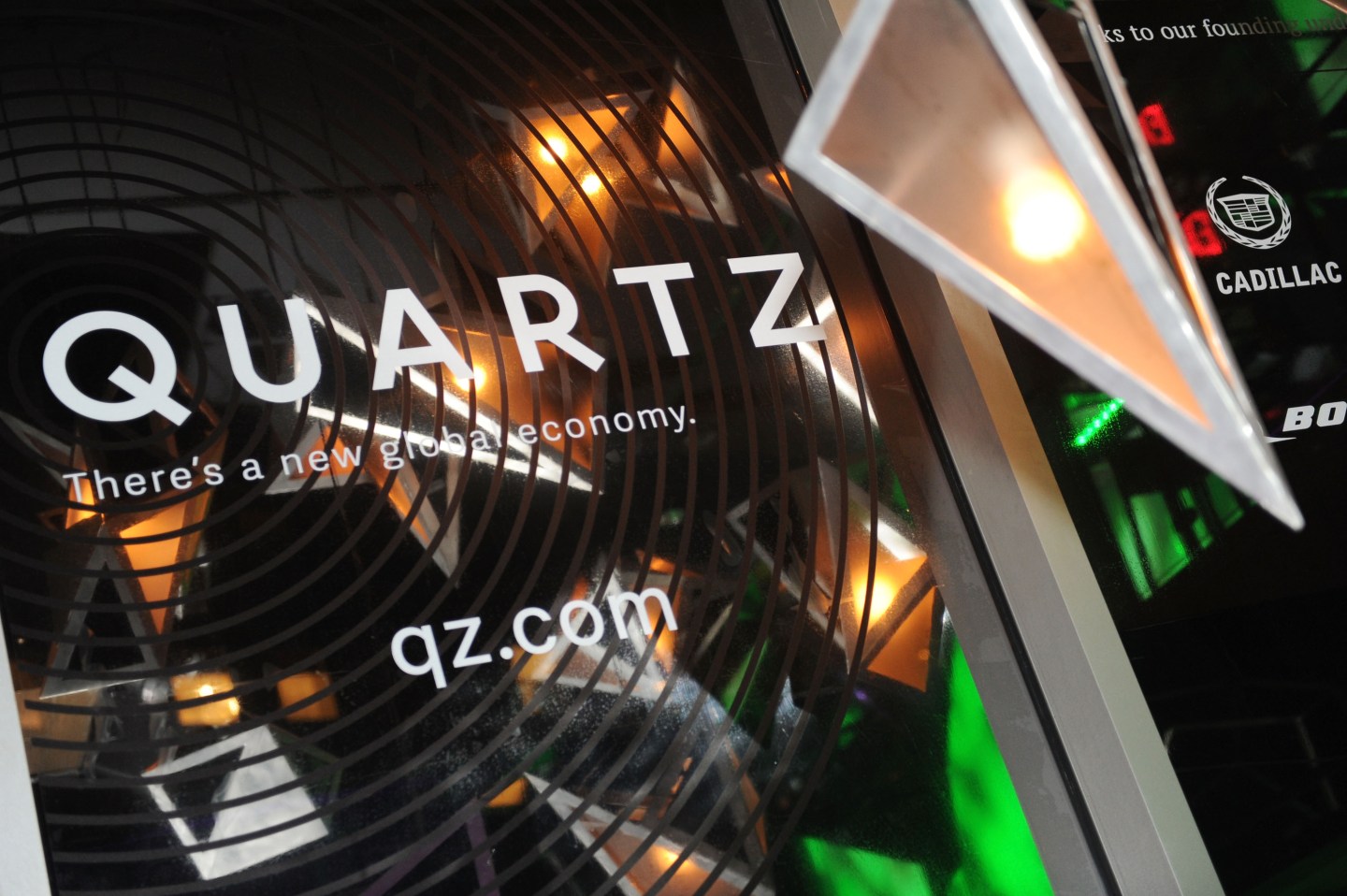 Atlantic Media, publisher of The Atlantic magazine, is in talks to either sell or accept investment in its business news website, Quartz, according to a report Friday in the Financial Times.

The FT cites unnamed sources who say that Atlantic Media has met with one interested party this month, and that it has received numerous offers to buy the website in recent years.

These rumors come on the heels of the $343 million sale of business news website Business Insider to the German newspaper group Axel Springer SE in September, which valued the company at $442 million. Quartz doesn’t have nearly the reach that BI does, with just 15 million monthly unique visitors compared with Business Insider’s whopping 72 million. But it does appeal to advertisers looking to reach a global audience, as 40% of its visitors come from outside the United States.

Fortune‘s Matthew Ingram has written favorably of Quartz’s business model, arguing that “more media companies need to think of themselves the way Quartz does.”

A representative from Quartz told Fortune:

With Quartz’s tremendous growth trajectory over the last three years, it shouldn’t be surprising that there’s investment interest. Given our ambitions for Quartz, we would be remiss in not evaluating opportunities as they arise.