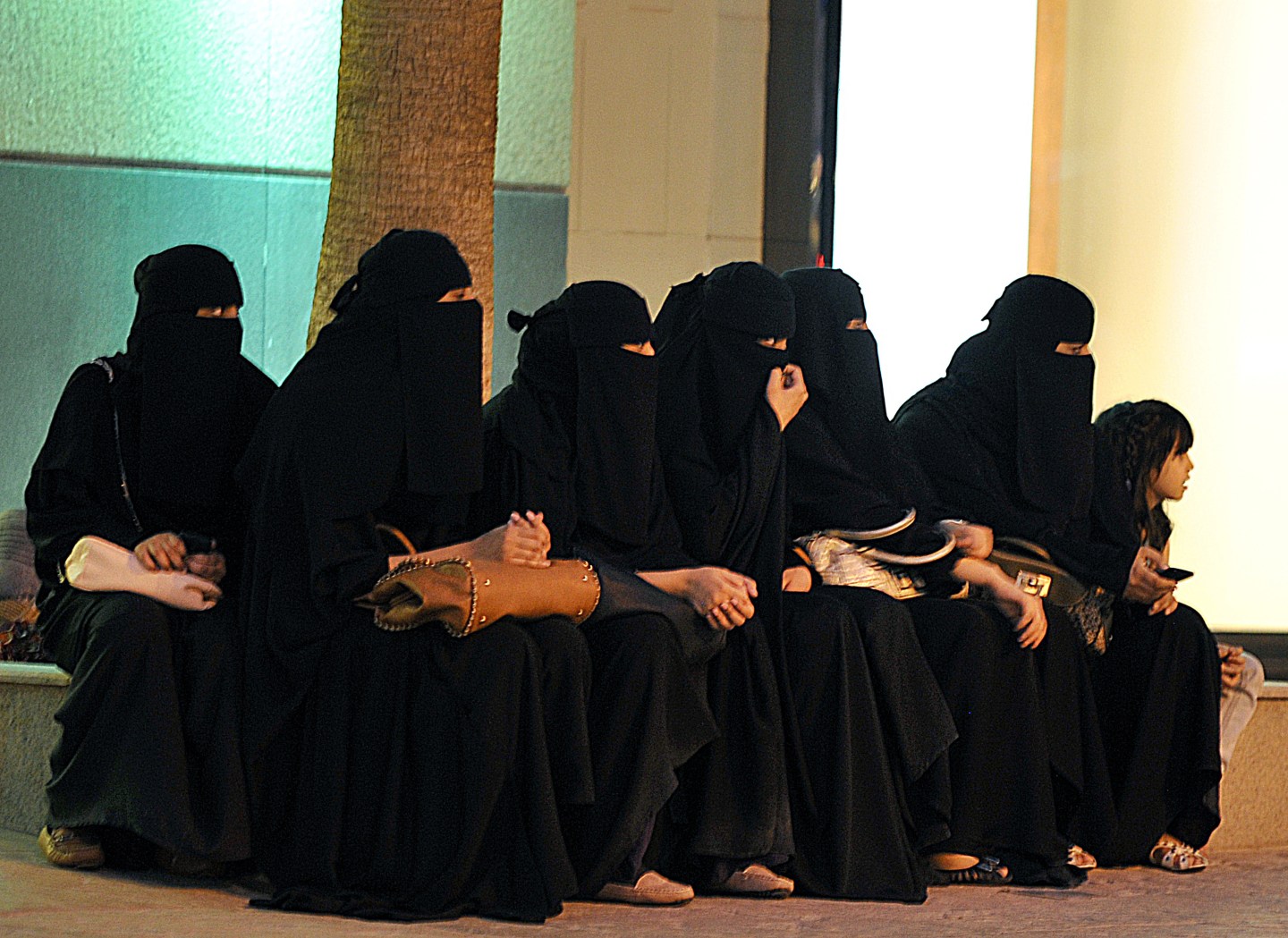 Saudi women wait for their drivers outside a shopping mall in Riyadh on September 26, 2011 a day after King Abdullah granted women the right to vote and run in municipal elections, in a historic first for the ultra-conservative country where women are subjected to many restrictions. AFP PHOTO/FAYEZ NURELDINE (Photo credit should read FAYEZ NURELDINE/AFP/Getty Images)
Photograph by Fayez Nureldine—AFP/Getty Images

Saturday marks the first Saudi Arabian election in which women will be allowed to both run for office and vote in municipal elections.

In a statement released after the King Abdullah’s decision on the matter—which was made four years ago—Amnesty International said granting women the right to vote was “much overdue” and “does not go nearly far enough.”

While a number of restrictions remain, and the municipal councils have limited power in the religious kingdom, it is still a huge step forward for a country that has never seen a single female minister, and where simple day-to-day activities like driving are often forbidden.

While 2015 seems like a bit late for women’s suffrage, Saudi Arabia is actually not the last country to give women the right to vote. The only country that remains is Vatican City, home of the Roman Catholic church.

But before we go call the Pope sexist, it must be noted that not even all men have the right to vote in Vatican City, as the only people who have voting rights are cardinals (and the only voting is for a new Pope). Because only men can become cardinals, this effectively means that no woman has a say in the election of a new Pope.