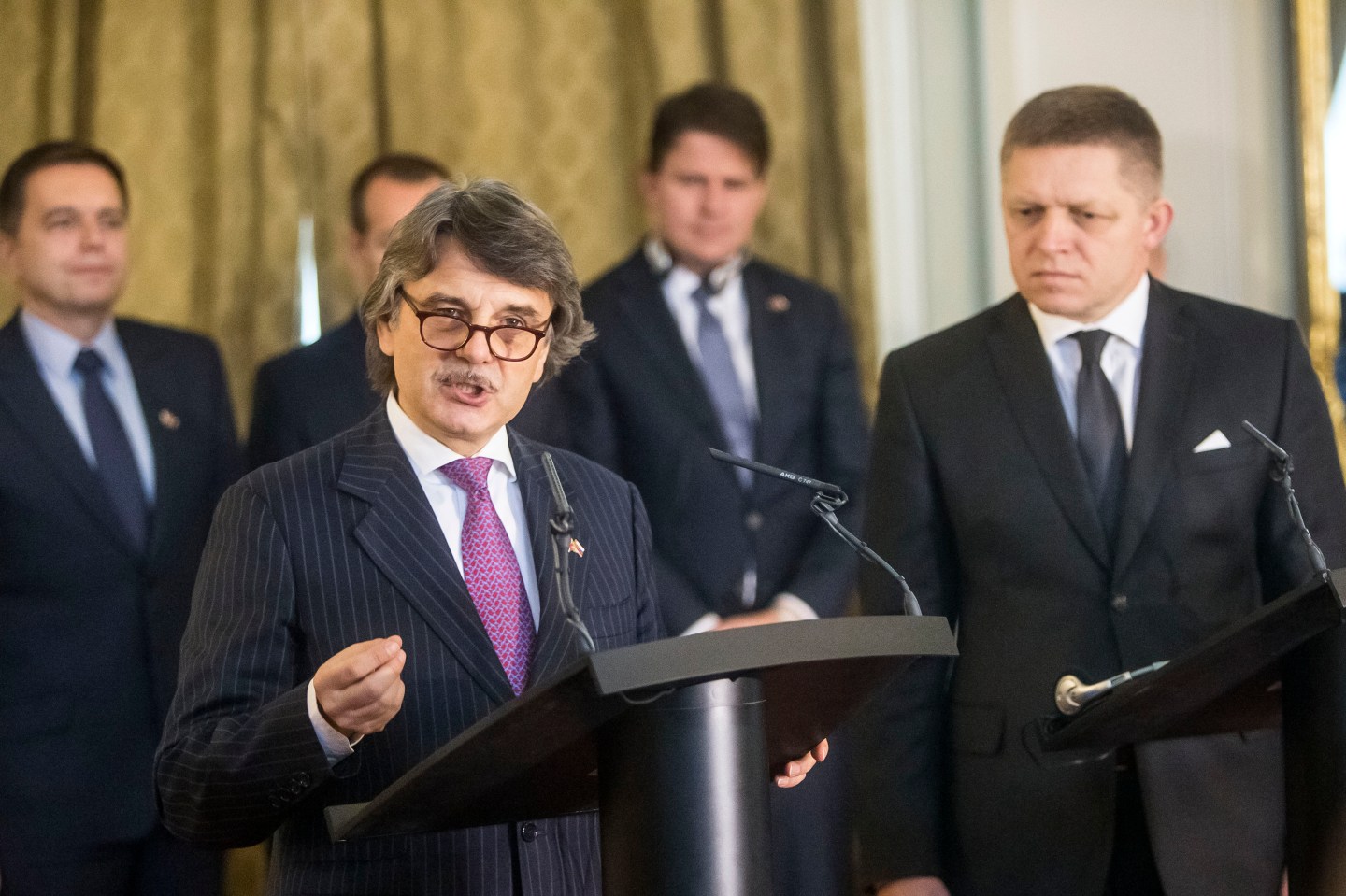 Luxury carmaker Jaguar Land Rover (JLR) confirmed Friday it will build a car plant in Slovakia, beginning a $1.5 billion project which will be one of the biggest-ever foreign direct investments in the central European nation.

The company, which is rapidly expanding its model line-up and volumes, had said in August it aimed to build a plant at the western Slovak town of Nitra with an annual output of up to 300,000 cars.

On Friday, JLR, owned by India’s Tata Motors Ltd, said it will begin constructing the site next spring with around 2,800 jobs created as production ramps up. “The new factory will complement our existing facilities in the UK, China, India and Brazil, and marks the next step in our strategy to become a truly global business,” JLR CEO Ralf Speth told reporters after signing the deal with the Slovak government in Bratislava.

JLR’s new plant will operate alongside its British plants at Castle Bromwich and Solihull in the English midlands, and Halewood in the northwest, turning out models such as the Jaguar XE sports saloon and the Range Rover Evoque.

Volkswagen (VLKAY), Kia (KIMTF) and Peugeot Citroen already build hundreds of thousands of models in Slovakia. The car industry accounts for 43% of the country’s industrial output and a quarter of its exports. The JLR plant will add 0.8% to GDP when it launches, according to the central bank.

The Slovak government said it approved 130 million euros ($143 million) in state aid for the project, which helps Prime Minster Robert Fico project an image of strong economic management ahead of elections in March.

JLR has grown rapidly since it was bought by Tata in 2008 but has suffered in recent months due to a blast at China’s Tianjin port, which destroyed thousands of its cars, and a sharp decline in sales in China earlier in the year.

Speth said targets were unchanged by the setbacks. “There is no change in previous plans, China is still the biggest automotive market in the world, we can grow even more there