How To Turn Donald Trump into Lord Voldemort 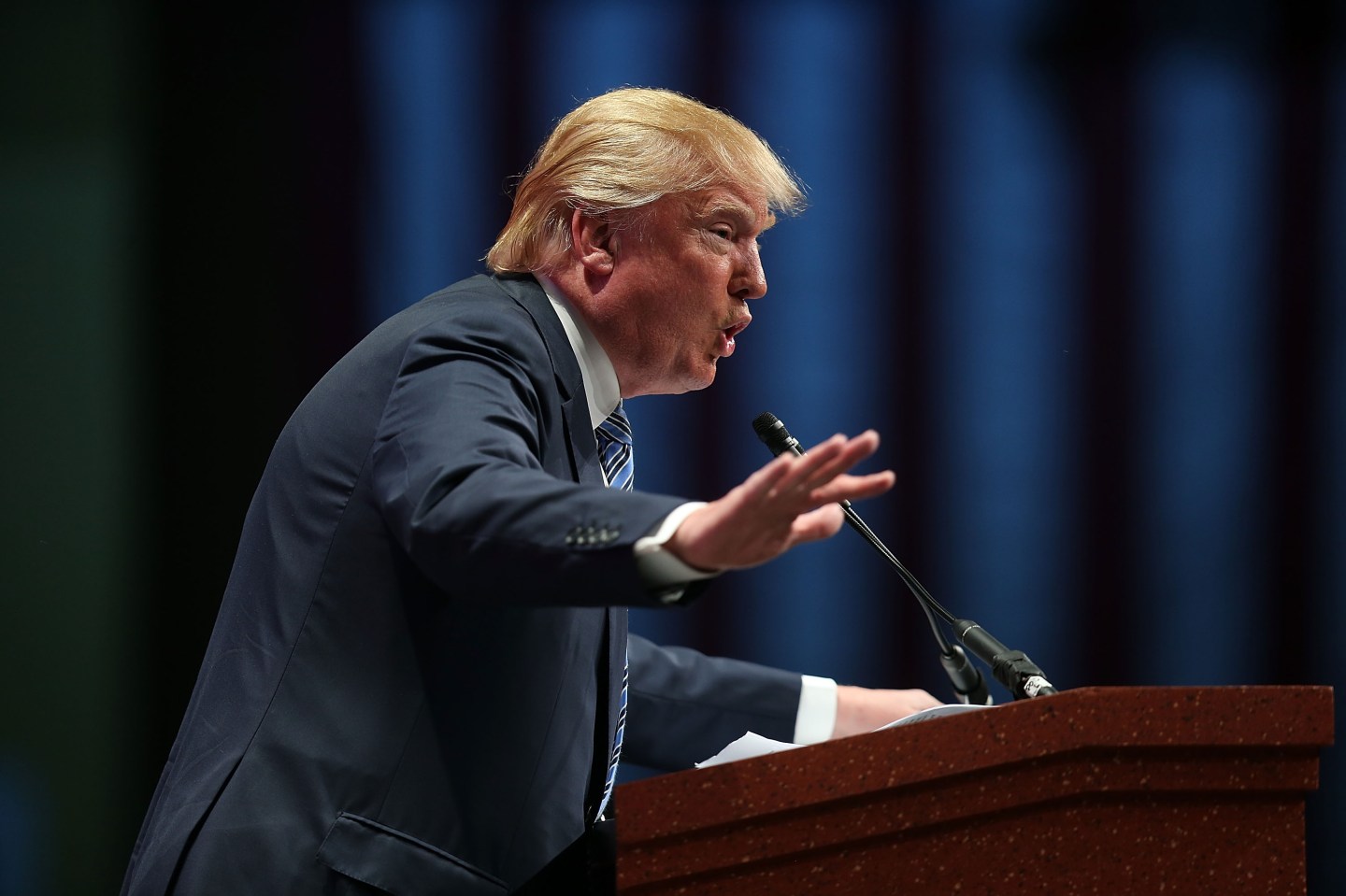 A new Google Chrome extension says it can transform any mention of Donald Trump and replace it with the chief villain of the Harry Potter series, Lord Voldemort.

The extension is called Trump2Voldemort and was created by Sarah Xiyi Chen, according to the Chrome Web Store and as first reported by Mashable.

“Racist, hateful, and ugly—these guys are the same,” according to the extension’s product page. “Avada Kedavra You-Know-Who’s name from your browser to Make America Great Again.”

Once up and running, the extension apparently changes Donald Trump to “He-Who-Must-Not-Be-Named,” which is what Lord Voldemort is dubbed in J.K. Rowling’s popular novels.

The extension also replaces Trump with Tom M. Riddle, Voldemort’s name growing up, as well as “You-Know-Who,” another nickname.

Fortune has reached out to Trump’s campaign for comment on the comparison with the infamous dark wizard.

Earlier in December, Rowling took to Twitter to say Trump is actually worse than Voldemort.

How horrible. Voldemort was nowhere near as bad. https://t.co/hFO0XmOpPH