Canada Is Getting 4,000 Tons of Emergency Butter 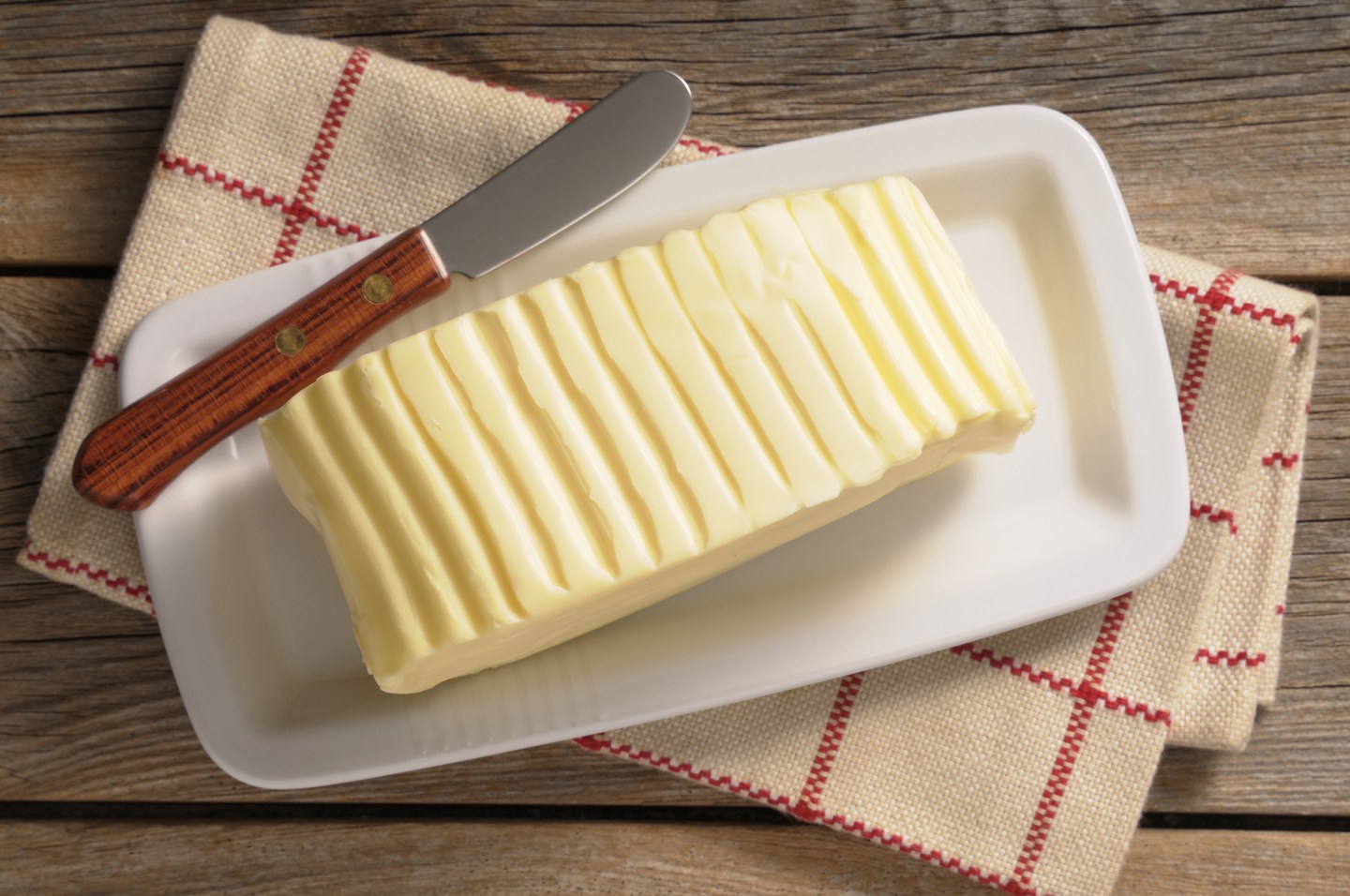 Canada, a leader in butter production, is suffering from a massive butter shortage just in time for the holidays.

In fact, the Canadian Dairy Commission is having 4,000 tons of butter ordered for the country, according to Vice, as reported first by La Presse. The butter will come from the U.S., New Zealand, Ireland, Belgium, and Uruguay.

Since 2014, “there has been an increase in butter consumption,” according to Canadian Dairy Commission spokesperson Chantal Paul in an interview with La Presse.

But this isn’t an anomaly. According to Vice:

Last year, Japan came dangerously close to running out of butter after a particularly hot summer caused a heat stroke in dairy cows which led to a severe shortage of butter. The Japanese government forced farmers to up their output by 500 tons and imported a whopping 7,000 tons of butter to deal with it.

The shortage comes the price of butter has dropped in recent days due to a glut of the product, according to Bloomberg. Spot cash butter fell 18% to $2.30 per pound, which was reportedly the largest drop in 11 years.