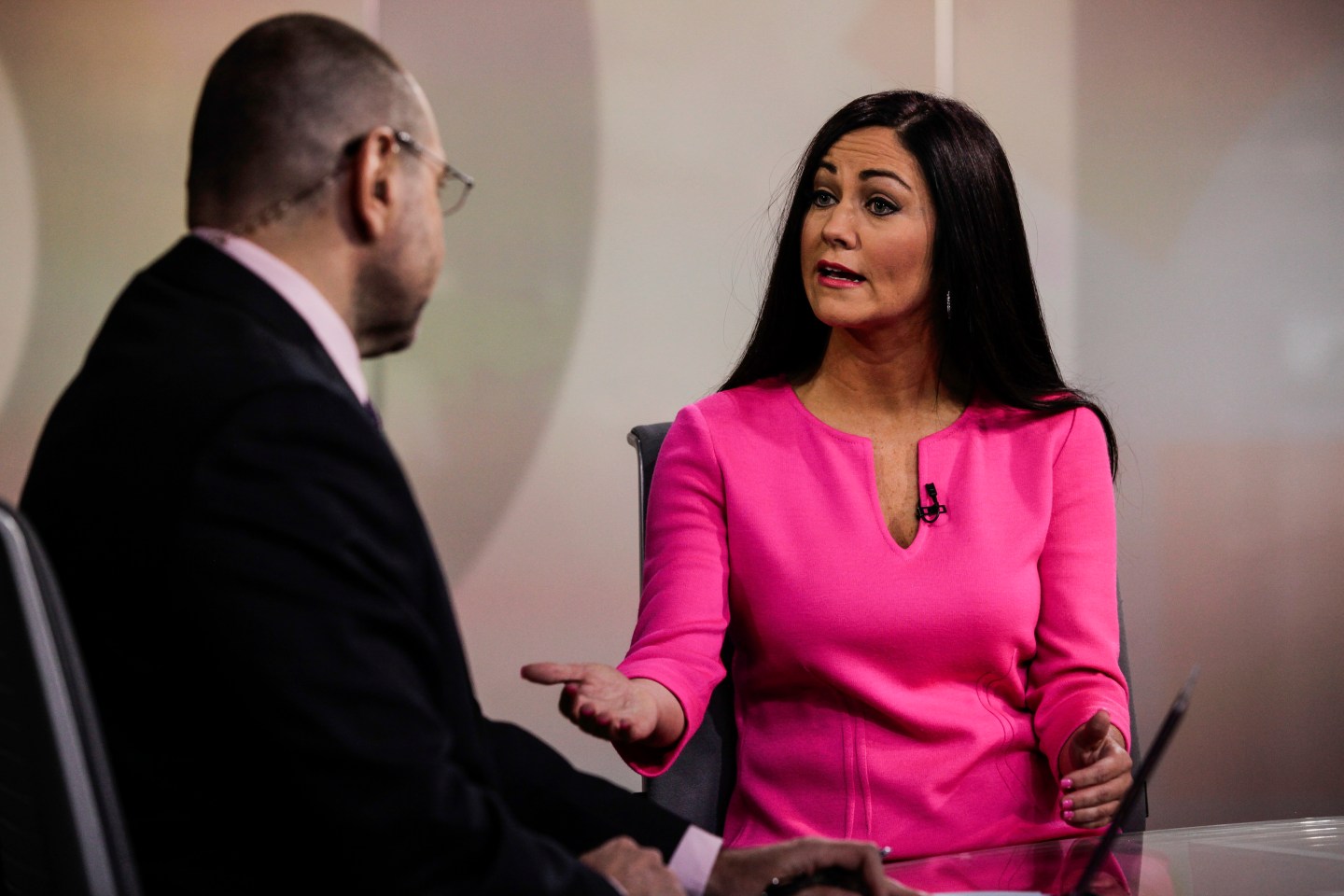 Cindy Whitehead, CEO of Sprout Pharmaceuticals, the maker of the recently approved “female Viagra” drug Addyi, is leaving her post only months after Valeant bought the company.

Whitehead was instrumental in bringing Addyi to market. She fought through two U.S. Food and Drug Administration rejections of the drug in 2010 and 2013, pushing forward until it was finally approved in August. That effort included purchasing the drug rights herself and forming Sprout after Boehringer Ingelheim dropped it following the first rejection by the FDA.

Valeant quickly bought the privately-held company for $1 billion in August after Addyi’s final FDA approval. Though, blockbuster sales have so far eluded the drug. From its launch on Oct. 17 until Nov. 6, only 227 prescriptions were written for the drug, reported Bloomberg. For comparison, Viagra notched more than half a million prescriptions in its first month.

Now, Valeant (VRX) is opting to switch up Sprout’s leadership.

“Thanks to the efforts of Cindy and her team, Valeant has the opportunity to make Addyi broadly available to patients in need of this important medical treatment,” the company said in a statement. “Having built a team to take Addyi to market, we mutually agreed that it was the right time to transition to new leadership for the next phase of global commercialization.”

Valeant confirmed that Whitehead will continue working with the Sprout team in a consultant role.