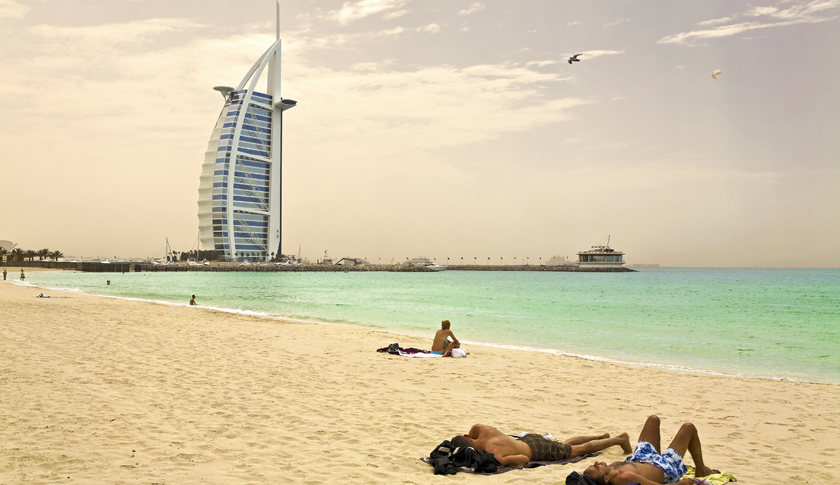 United Airlines (UAL) on Wednesday said it will cancel flight service between Washington and Dubai starting in late January, meaning no U.S. passenger carrier will fly direct to the Gulf states.

The move comes after the U.S. government awarded a government contract for travel on the route in 2016 to rival JetBlue Airways Corp (JBLU) and its codeshare partner Emirates , which will operate the Washington-Dubai flights, parent United Continental Holdings Inc said in an Internet posting.

United, along with Delta Air Lines Inc (DAL) and American Airlines Group Inc (AAL), have accused Emirates and two other Middle Eastern carriers of receiving subsidies from their governments that let them buy more aircraft and drive down ticket prices. The Gulf airlines have denied the allegations.

Delta has planned to end all flights between Atlanta and Dubai starting in February 2016. It cited what it claims is “overcapacity” on routes to the region following the expansion of Emirates, Etihad Airways and Qatar Airways, which now serve a dozen U.S. cities with around 200 flights per week.

The Obama administration is considering whether to start talks with the United Arab Emirates and Qatar to address the subsidy allegations, per the U.S. airlines’ requests.

United said its customers will still be able to book travel to the region via its partners Deutsche Lufthansa AG and Air Canada.