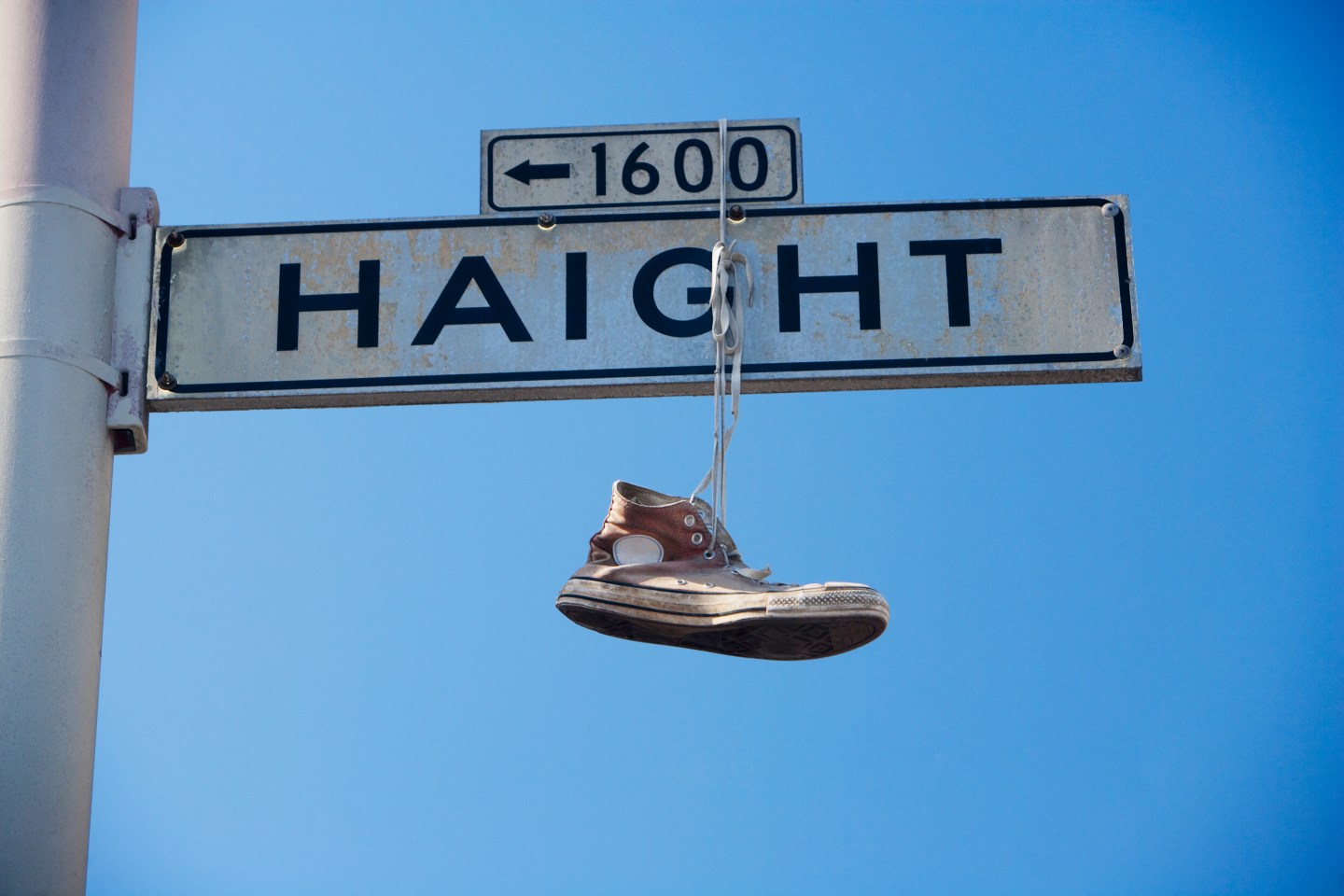 Software engineers should start their careers in San Francisco—then leave.

According to a new report by the job site Hired, software engineers’ median salaries go further in almost every city analyzed than in the technology Mecca. While San Francisco’s median salary for the job is the highest compared to other cities, at $132,000, that extra pay quickly disappears into the Bay Area city’s high cost of living.

Based on the cost of a one-bedroom apartment, San Francisco rent is the most expensive in the country—even beating New York City. (Though, due to New York’s lower median salary and high cost of living, it’s the only city in the study where engineers’ bang-for-the-buck is lower than in SF.)

A software engineer’s salary goes furthest in Austin, where the median is $110,000. According to estimates by Hired, an Austin-based engineer would have to make $195,000 to maintain the same quality of life in San Francisco.

The same goes for technology companies looking to stretch their funds: A budget that pays 10.5 engineers in Atlanta and nine in Austin will only buy 7.5 engineers in the Bay Area.

But that doesn’t mean software engineers shouldn’t flock to San Francisco. The same report showed that engineers who begin their careers in the high-paying city can leverage higher salaries when they move to cheaper towns. “No matter where you want to work, engineers that start their careers in San Francisco have a higher earning potential once they move to other job markets,” the report said. San Francisco transplants in San Diego, for example, command salaries that are on average $19,000 higher than what locals take home.