Here’s the Right Way To Give Charity This Year 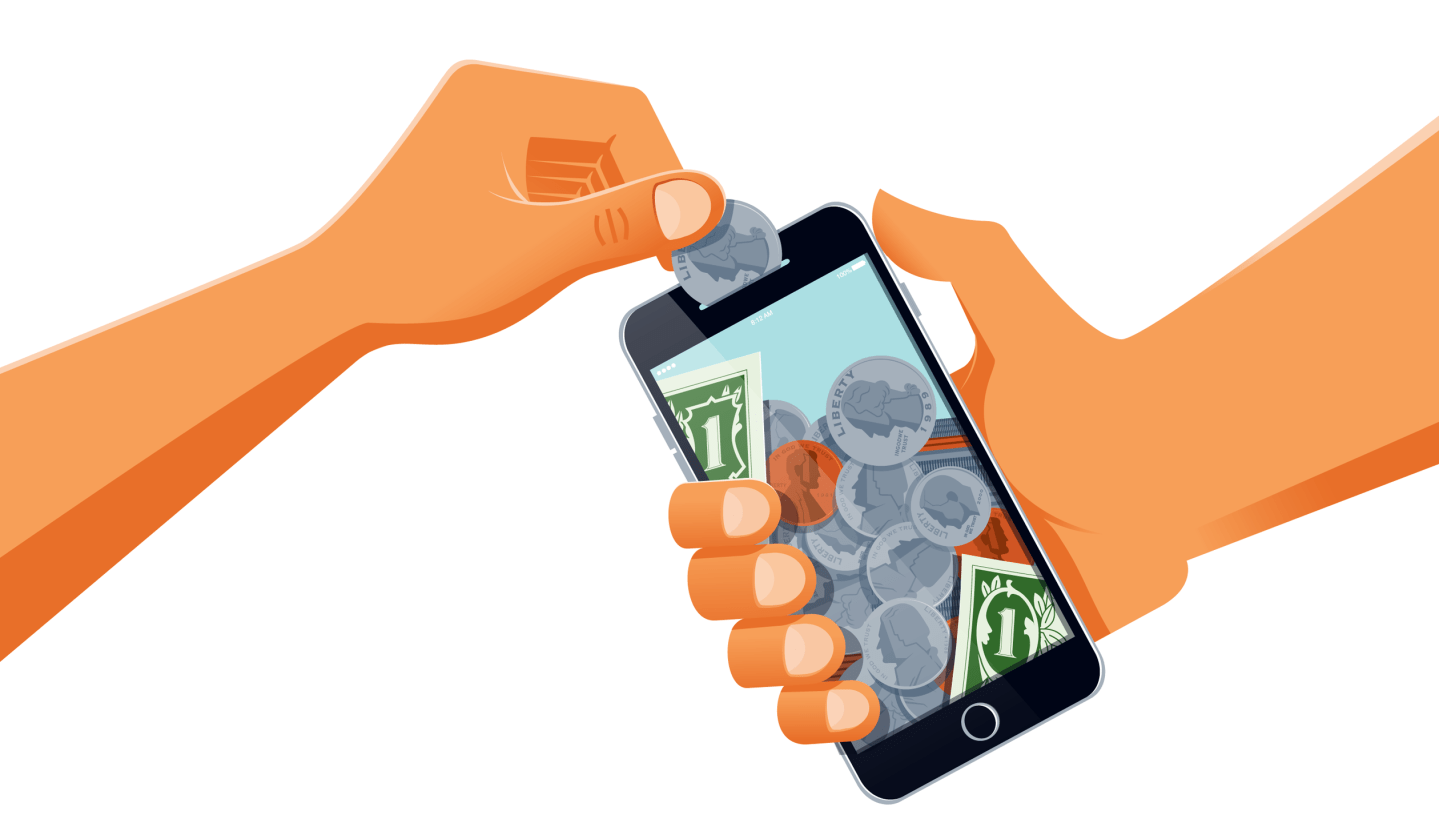 You can buy a lawn mower, summon a car, or find a date with just a swipe, but to support a charity you often have to click through multiple screens, futz with cumbersome passwords, and type in credit card numbers (not to mention opt in or out of a lifetime of animal calendars and direct-mail solicitations).

According to a 2014 study by Dunham and Co. of 151 large charities, most make their donors click three to eight times to make a donation, and 84% of charity landing pages aren’t optimized for mobile. Says Laura Arrillaga-Andreessen, founder and chairman of the Stanford Center on Philanthropy and Civil Society: “The same principles that govern the success of Uber’s app will need to be applied to increase online giving.”

That’s where startups such as L.A.-based Pledgeling come in. CEO James Citron says he wants anybody, anywhere, “to be able to see a story on TV or a billboard for Unicef and just take out your phone and give $5.” The Pledgeling app securely stores your payment information and connects givers to some 5,000 charities. (A nonprofit, Pledgeling makes its money from licensing its software—100% of donations after credit card fees go to the charities.) “I love Pledgeling,” says Jarrett Barrios, CEO of the American Red Cross Los Angeles Region. “They allow us to capture people right in that philanthropic moment.”

Google (GOOGL), too, is hoping to capture these “impulse givers.” Its One Today app flashes users a beautiful photo and a new featured project each day, asking them to pledge $1 and enabling them to “challenge” other users by matching their donations. Another new startup called HandUp lets anyone find and donate directly to local homeless men and women with just a few clicks. “There was a lot of friction in giving, and that’s being stripped away,” says Rob Solomon, CEO of GoFundMe, which in the past year helped users raise a staggering $1.09 billion from 16.1 million donors for personal causes.

With many of these new sites and apps, storytelling is the driver. HandUp donors can choose people to support after reading their stories and even send messages of encouragement. Pledgeling recently signed a deal with Evite to let party planners embed a donation request in lieu of gifts, often with a personal story. Suzanne DiBianca, president of Salesforce.org, cites a recent experience with the innovative non-profit Pencils of Promise: “We funded a school in Laos, and we were getting progress reports on our phones,” she marvels.

To that end Arrillaga-Andreessen thinks we’ll see more “giving technology layered onto existing platforms like Snapchat, Instagram, WhatsApp, Facebook, and Facebook Messenger.” After experimenting with charitable initiatives for years, Facebook (FB) in late November launched Fundraisers, which allows vetted nonprofits to collect money for specific campaigns with a “donate” button embedded on their posts so supporters won’t have to leave the site to give.

In the end, hopefully, such technological boosts might even lead to a human one. “Giving in the U.S. has been stuck at 2% of GDP forever,” observes Steve MacLaughlin, director of analytics at Blackbaud, a think tank for the nonprofit sector. If these technological leaps “lift that 2% or 3%, that’s billions of extra dollars going to charities each year. I don’t think anyone will care how it gets there.”

A version of this article appears in the December 15, 2015 issue of Fortune with the headline “Charity Cases.”