Where to Go if You Hate Tinder 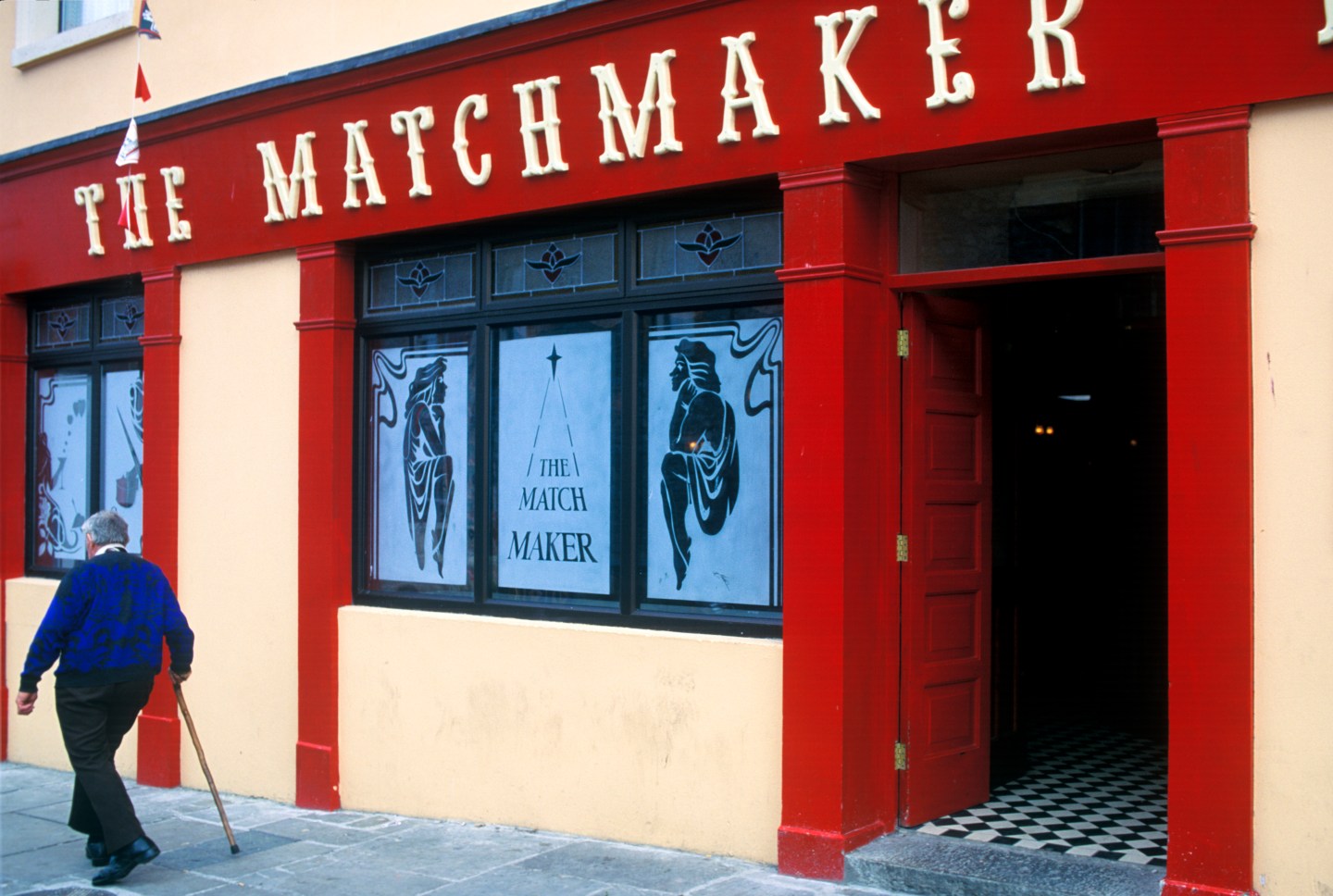 Its annual matchmaking festival takes place each fall and lasts for six weeks. It’s a 150-year-old tradition that attracted 600,000 singles to the tiny town this year, bringing in over $3 million according to the Wall Street Journal.

The main event is a meeting with Willie Daly, Ireland’s last traditional matchmaker. The 70-plus-year-old man has been in the matchmaking industry for upwards of 50 years. He predicts that this year’s festival will bring together thousands of people, and hundreds of those connections will lead to marriage.

One of Daly’s clients, 58-year-old Mary Cokelly, told the Journal that she “embraces life” with online dating, but it’s “a lot of wasted time.” Tinder, for one, claims to facilitate 26 million matches each day, but likely with a much less significant success rate considering one report found that nearly half of users surveyed were already in relationships.

Daly’s matchmaking process is based mainly on a feeling. For 10 euros, clients fill out a form with their basic information and which qualities they’re searching for in a partner. He’ll then keep an eye out around town for a potential match and set them up. Even after the festival ends, he’ll continue to go through all of the forms, which number around 1,000, and connect people by phone.

Most attendees are Irish, but the Lisdoonvarna festival has been seeing rising numbers of English and American visitors.