And Poof! Google Previews Its Own Content Delivery Network 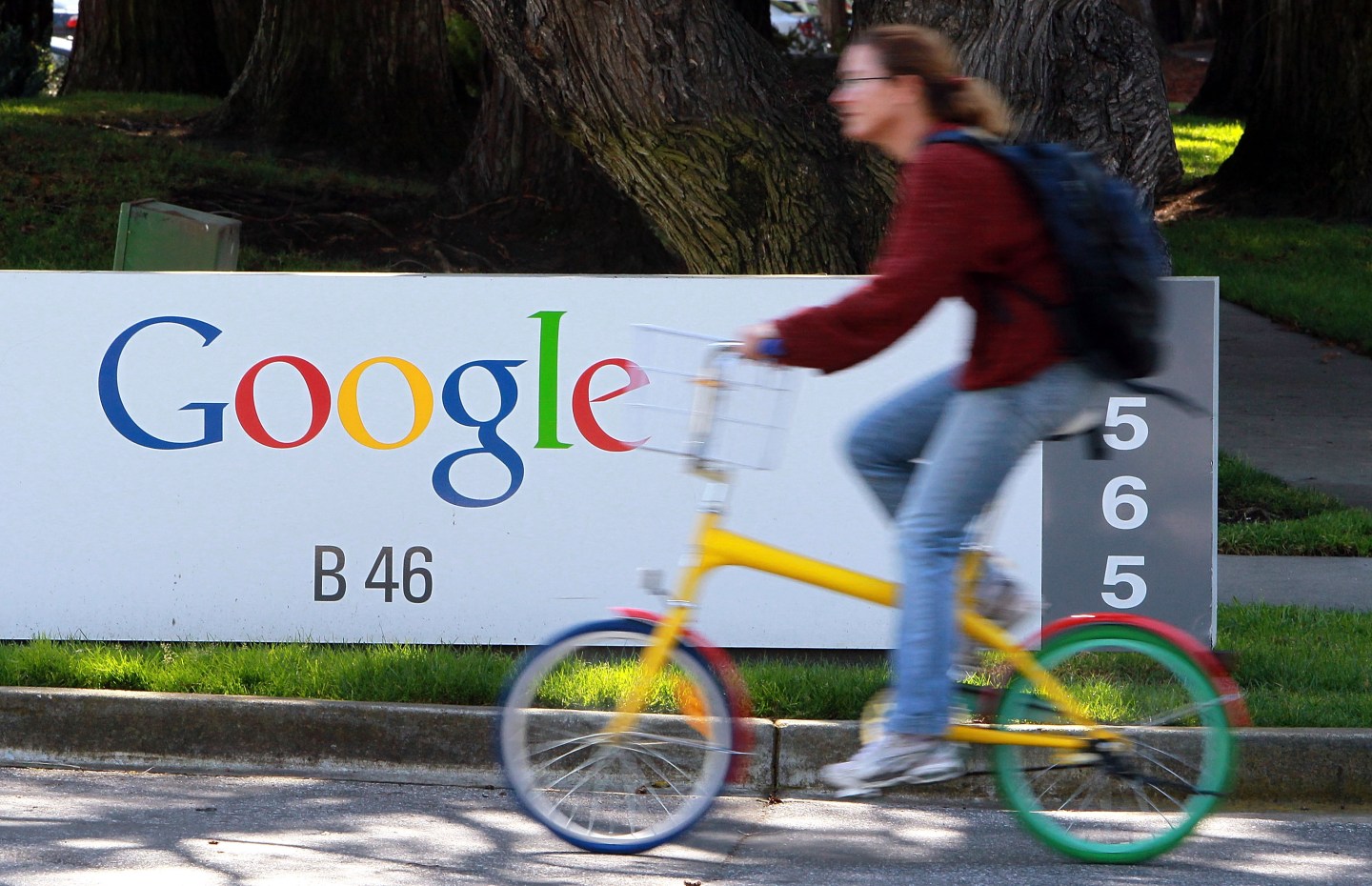 Well this is interesting. Just weeks after inking a deal with Akamai, the leader in content delivery network (CDN) services, Google is now previewing an early version of its own Cloud CDN service, according to the company’s website.

This service appears to build on the company’s existing content network—the purpose of which is to put all sorts of data types, big video files etc., as close as possible to users to speed up response time. All of those locally cached files means less delay between you clicking, for example, on that YouTube link and actually seeing the video play. Google already has partnerships with Akamai (AKAM), as well as with other CDN providers like Cloudflare, Fastly, Level 3 Communications and Highwinds.

The difference here is that Google is automating the service and making it more broadly available to third-party customers.

Here’s how Google (GOOG) describes its latest entry, which was first spotted by VentureBeat:

Google Cloud CDN uses Google’s globally distributed edge caches to cache HTTP(S) Load Balanced content close to your users. Caching content at the edges of Google’s network provides faster delivery of content to your users while reducing the load on your servers.

On Wednesday, Fortune reported that Google, which is building its Google Cloud Platform business, may use those existing network end points to put more computing power, sort of mini-data centers, in more locations worldwide. That would help it catch up to Amazon Web Services (AMZN) and Microsoft Azure (MSFT), both of which currently host more cloud data center facilities globally than Google.

What is new in the latest Google post is not the CDN itself, but the linkage between the CDN’s edge caching stations and the load balancer which, as its name implies, divvies up traffic among the various caching stations. Also new is that any type of content, not just object files, can make use of this service.

This could be a first step toward using Google’s caching end points as cloud service extenders, as reported. Or perhaps not. Fortune reached out to Google for comment and will update this story as needed.