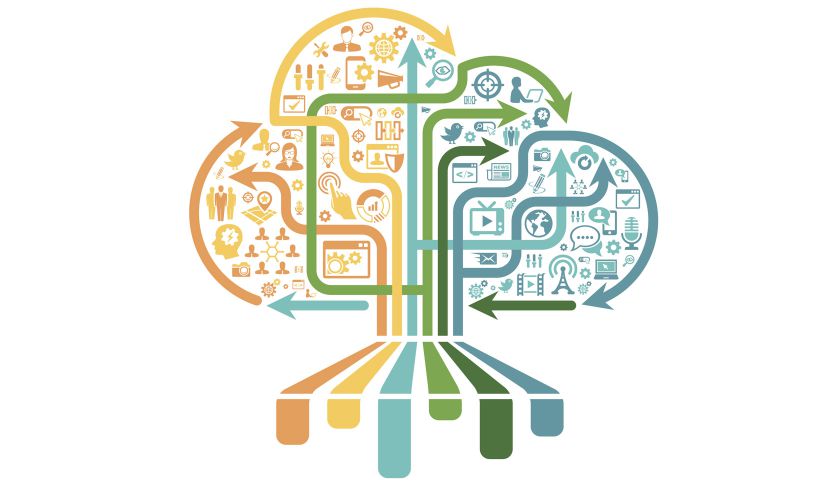 The news comes two weeks after two other high-profile CenturyLink (CTL) cloud executives, Jonathan King and Jared Wray, left the company, as well as the departure of Lucas Carlson, chief innovation officer in July. This indicates a broad changing of the guard for the telephone company, which launched an ambitious cloud computing effort four years ago with its $3.2 billion buyout of Savvis. Purrier himself left CenturyLink in September.

CenturyLink subsequently bought AppFog, with its cloud development services, and Tier 3, a well-regarded cloud infrastructure provider founded by Wray. King landed at Ericsson; Wray appears to be taking time off.

When news of the last two executive exits surfaced, a CenturyLink spokesman said there was no change to the company’s cloud ambitions. But industry observers say that smaller, second-tier public cloud providers, including giant telephone companies trying to build cloud businesses, are struggling to keep up with Amazon Web Services (AMZN) and Microsoft (MSFT) Azure.

In public cloud, companies build huge data centers that pool tens of thousands of servers, as well as massive storage and networking, and rent those services out to businesses that don’t want to expand their own data center operations.

Purrier came to CenturyLink via its AppFog acquisition and is a founder and board member of the OpenStack Foundation. In an interview he said Automic is an expert in connecting legacy applications into automated workflows but the plan is to extend that integration into private and public clouds from on premises data centers.

Automic, once known as UC4, is headquartered in Vienna with U.S. operations out of Seattle. It claims customers including the U.K.’s National Health Service, Deutsche Post, Ocean Spray, and Netflix .

It helps large companies that run a diverse set of software products get them to work together in an automated way. In that field it competes with CA Technologies(CA), BMC Software, and IBM(IBM) on the legacy side as well as newer companies like Puppet, Chef and Ansible (now part of Red Hat (RHT)) that specialize in automating the development, testing and deployment of brand new applications.

For more on the public cloud, watch this Fortune video:

This story was updated at 10:55 p.m. EST to reflect that Purrier was CTO of CenturyLink’s Innovation Lab and that he actually left that company in September.