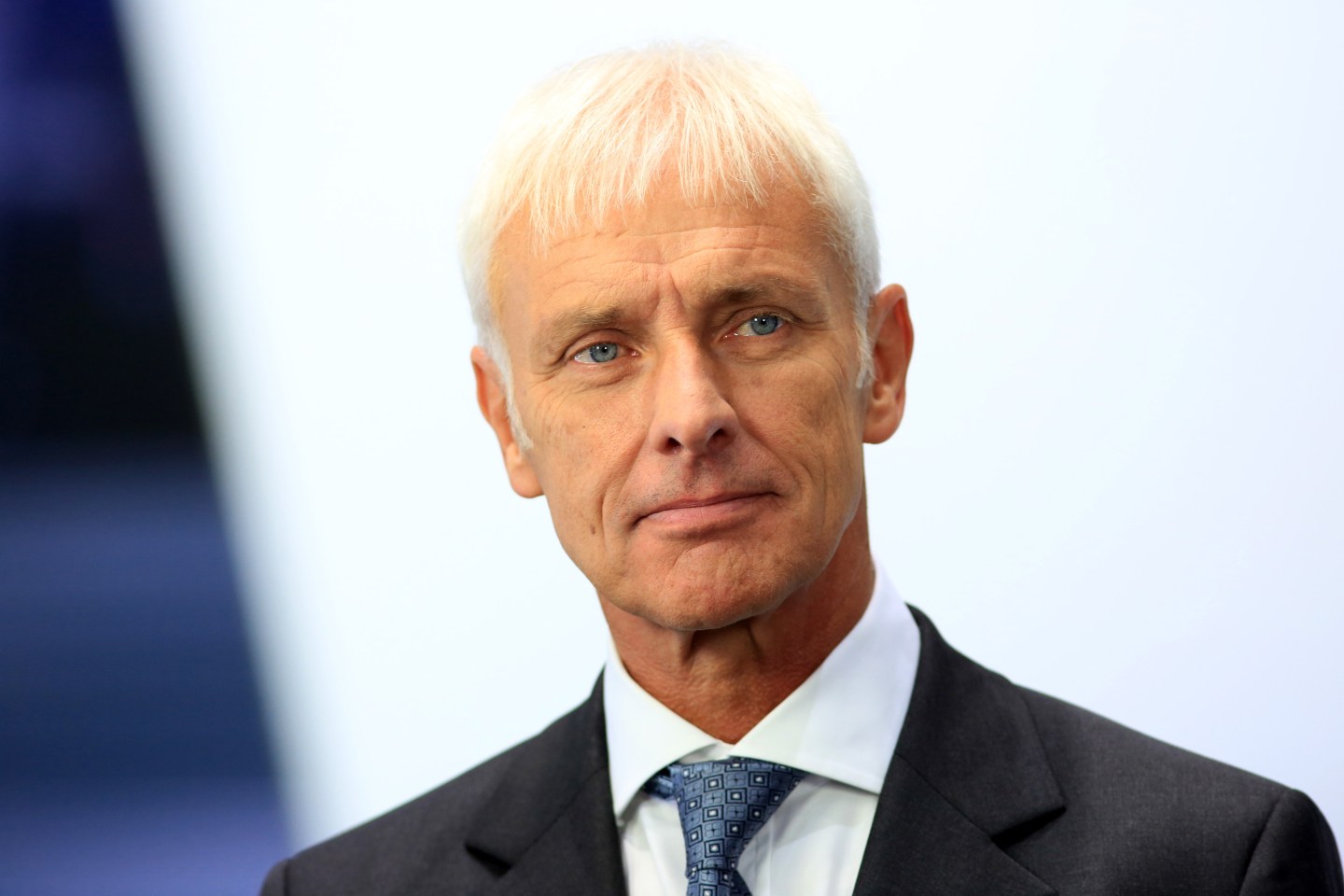 Wall Street stock futures are higher as European and Asian markets regain a bit of poise, but crude oil futures are struggling to stay above $37 a barrel after news from OPEC that its members’ oil output hit a three-year high last month. The euro is still tending higher against the dollar at over $1.0950.

Today’s must-read story is from Fortune‘s Daniel Roberts and it argues that the media’s quest to uncover the identity of the anonymous inventor of Bitcoin will have little effect on the digital currency’s success, as the founder’s ongoing influence on the open-source technology is more or less negligible.

French prosecutors are investigating concerns of corruption in the award of the 2021 Athletics World Championships to Nike Inc’s home town of Eugene, Oregon. The investigations are focusing in the first instance on the fact that there was no formal bidding process for the games. Lamine Diack, who was head of the IAAF at the time of the award, was arrested last month along with other senior IAAF executives on suspicion of having accepted bribes.

The troubled German automaker is currently holding a news conference to update the public on the progress of an investigation into the highly-publicized emissions cheating scandal that rocked Volkswagen earlier this year. New CEO Matthias Mueller and board chairman Hans Dieter Pötsch aren’t revealing the names of employees who were involved in the scandal—which involved VW employees installing software that allowed diesel cars to deceive U.S. emissions tests—but have blamed the company’s culture for allowing wrongdoing to go undetected within the company. Mueller took over at VW after former chief executive Martin Winterkorn was forced to resign in September.

The Australian cloud-based enterprise software company priced its shares at $21 apiece Wednesday night on its way to raising more than $460 million at a market valuation of almost $4.4 billion. Atlassian, which begins trading on the Nasdaq Thursday morning, priced its shares higher than the range it proposed in its most recent filings, suggesting higher-than-expected demand for the tech unicorn (which had already topped a $1 billion valuation based only on its private funding). Atlassian’s public launch is likely to be the last major tech IPO in what has been a tepid year so far for IPOs.

The Labor Department is expected to report that the number of Americans who filed new applications for unemployment benefits last week was unchanged from the previous week. The number of weekly jobless claims likely remained under 270,000, which is well below the 300,000 benchmark level to suggest continued strength in the job market.

The Photoshop-maker is expected to report fourth-quarter sales and profit in line with Wall Street’s expectations when it reports its latest quarterly and full-year results today. Adobe Systems (ADBE) lowered its 2016 forecasts in October as the company is concerned over the effects of the strong U.S. dollar on its businesses. Investors will want to hear updated guidance from the company as well as any updates on its transition to cloud-based software.