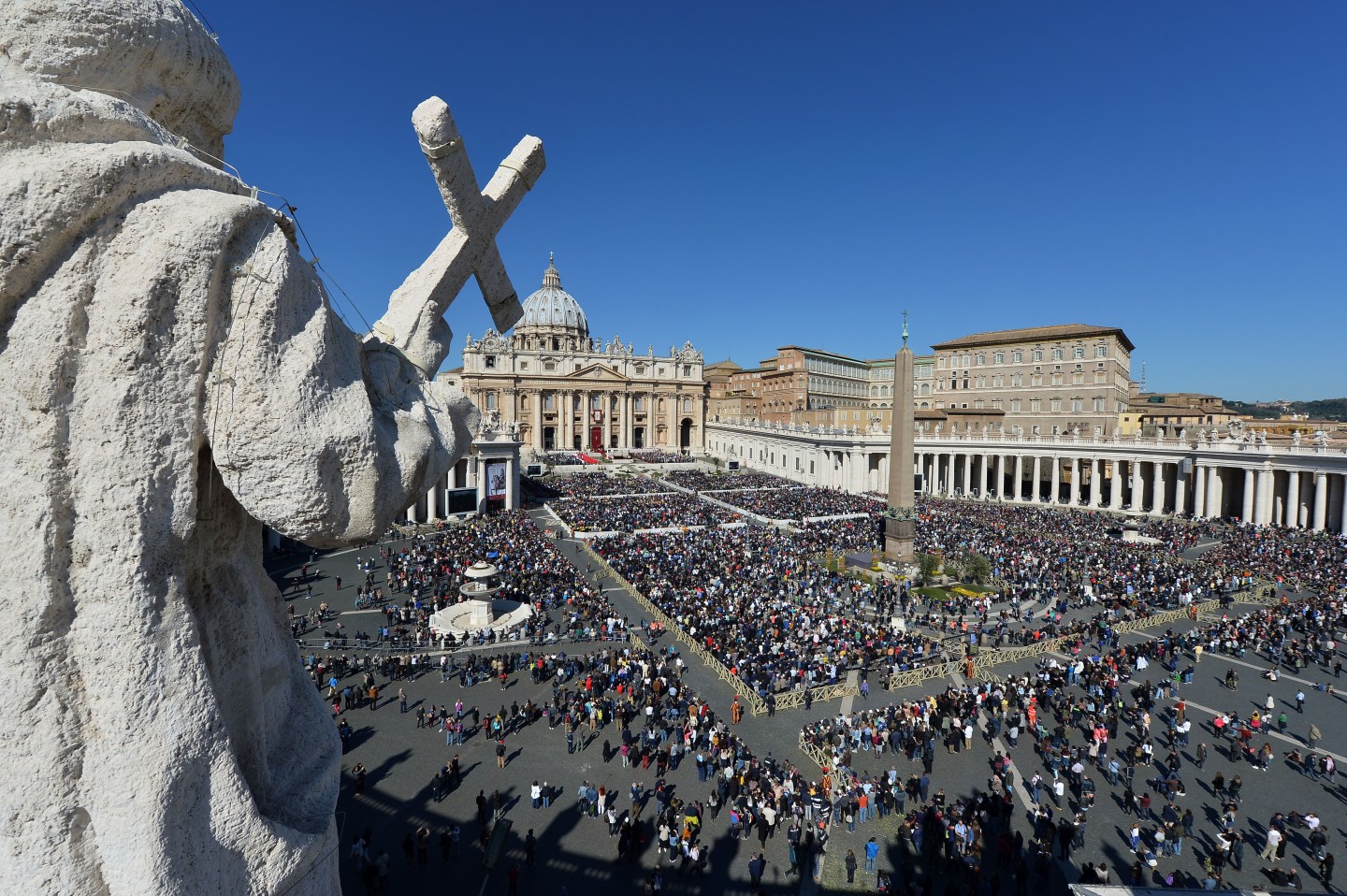 Following a recent search of the Vatican’s offices, investigators reportedly found about $22,000 in cash in a desk drawer.

German newspaper Bild initially reported that the wad of money was discovered at the Congregation for the Doctrine of the Faith office, according to the Associated Press. In February, the Vatican’s new economy secretariat made a request to learn more about the congregation’s finances.

Historically, it’s been commonplace for the Vatican to dole out cash payments for services, such as translation work, the AP notes.

Vatican spokesman the Rev. Federico Lombardi said there were “some irregularities” in the office and that measures were being taken to ensure something similar didn’t happen again.

Federico added in a statement to the AP that the office is “vigorously” taking steps to following protocol used by other Vatican congregations. Fortune has reached out to a representative of the Vatican and will update this story if they respond.

Earlier this month, Pope Francis ordered an audit of the Vatican’s finances. In November, Fortune reported on the arrest of a Vatican official for leaking sensitive documents to a reporter.