Taylor Swift and Spotify Could Get Back Together 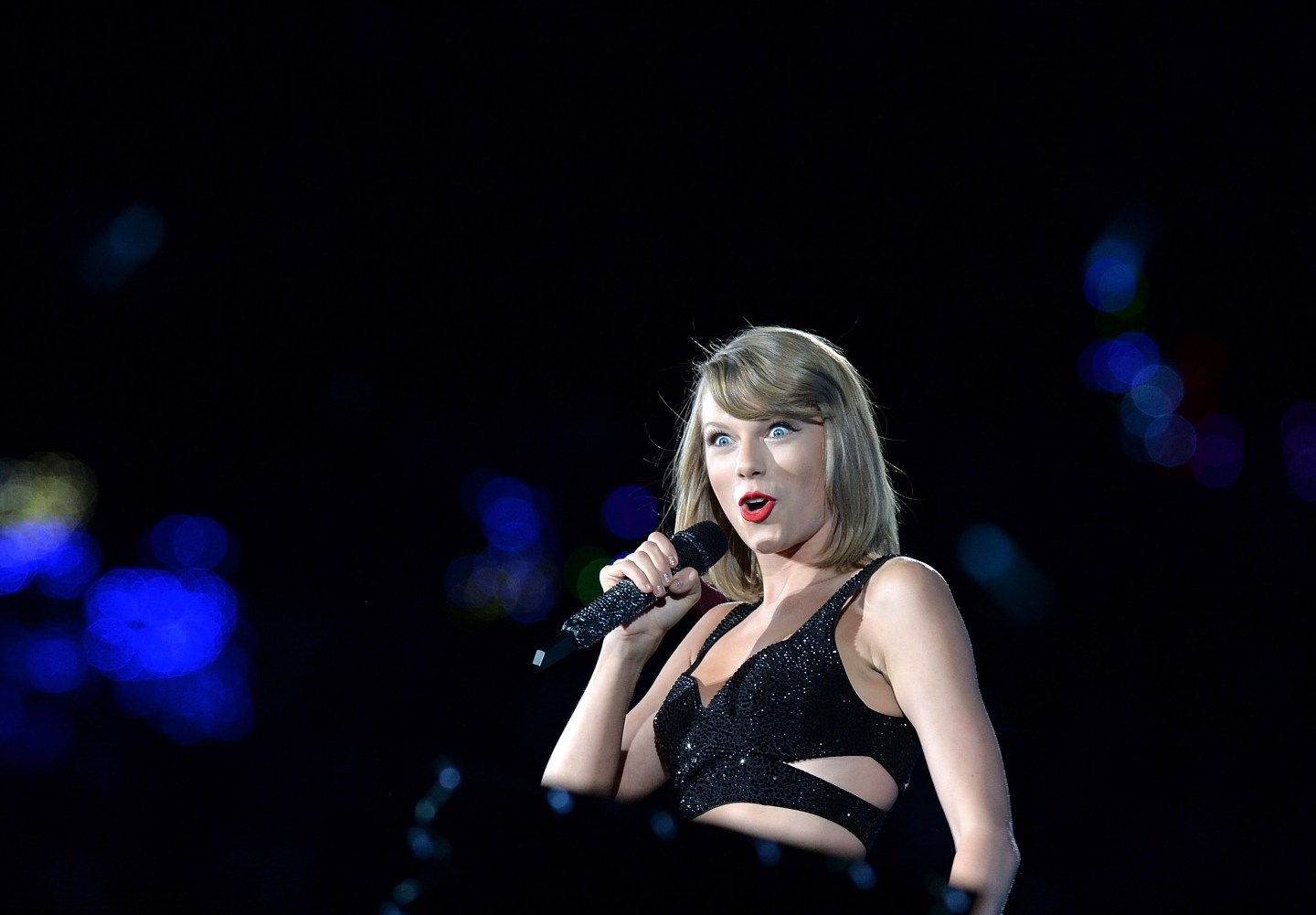 Spotify is reportedly considering a path that allows some artists to release albums exclusively to its paying subscribers, while holding it back to the company’s 80 million free users.

This would mark a major reversal for the music streaming service, which has weathered a string of albums being unavailable from industry heavyweights such as Taylor Swift and Adele. Spotify is softening its stance of providing artists’ music to all users as it doesn’t want other stars to do the same, sources at the company told The Wall Street Journal.

The company will initially try this new approach as a test, The Journal adds. Spotify had tentatively agreed to let Coldplay put its new album Head Full of Dreams only on its paid service of 20 million subscribers for several weeks, sources said. However, the company ultimately reneged on its decision after the band’s management couldn’t guarantee the album would be off other free streaming sites such as YouTube.

Among the artists Spotify could be trying to woo back with this move is Swift, who has long had a turbulent relationship with the company. Last July, she penned a piece in The Journal explaining why she refused to devalue her music by giving it away for free. A few months later, Swift pulled her entire catalog from Spotify, with one of the sticking points being that the music service denied her request to make her music available to paying subscribers only.

Last month, Adele declined to release her new album 25 to Spotify and other streaming services, and promptly went on to sell 3.38 million copies in the album’s first seven days of release, making her the best-selling artist of 2015 by a wide margin.