PlayStation VR Creator Says Trial Will Be the Biggest Challenge 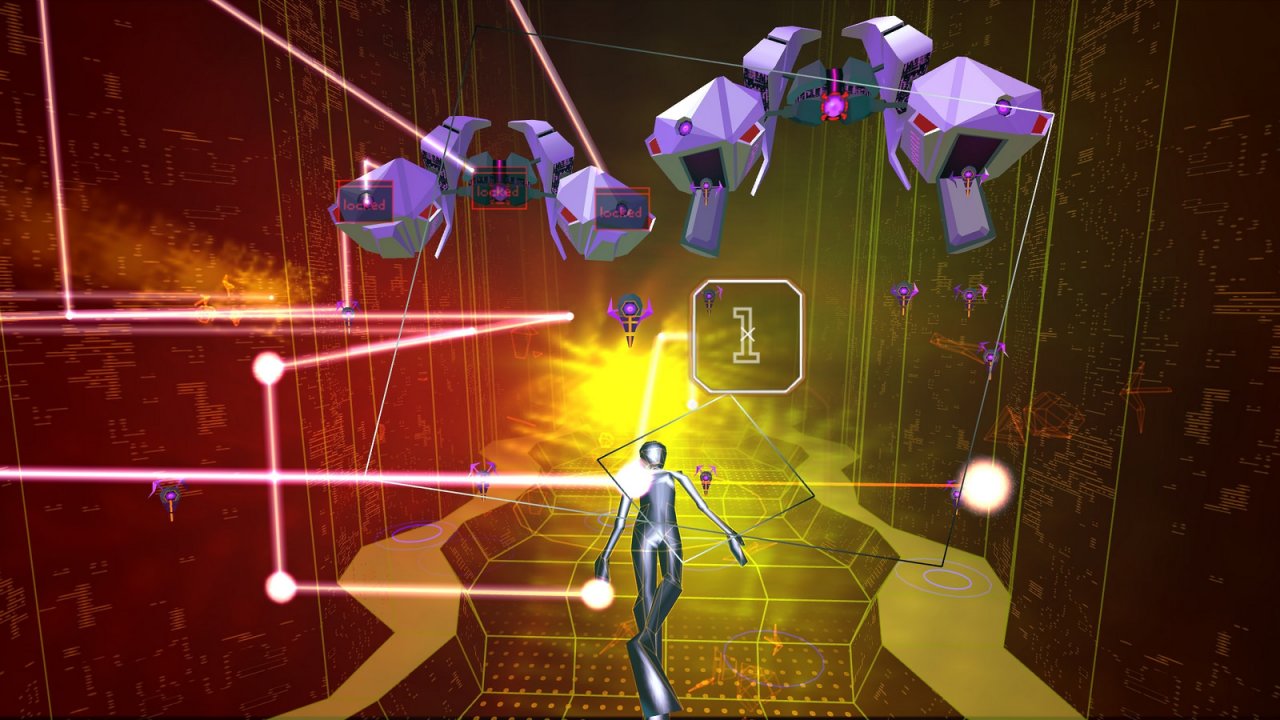 Dr. Richard Marks, director of Sony PlayStation’s Magic Labs research division, is one of the key designers of PlayStation VR, as well as the PlayStation Move controllers that gamers use within virtual reality games.

“The challenge is getting people to try it for the first time,” Marks says. “It’s not available yet, and you really have to experience it to understand how amazing it is. Of course, there have been tons of technical hurdles that we’ve overcome throughout development, but those have been easier to address.”

Thousands of gamers were able to play over a dozen PlayStation VR games at the second annual PlayStation Experience (PSX) at the San Francisco Moscone Center on Dec. 5 and 6. Sony introduced new games Rez Infinite, Ace Combat 7, The Modern Zombie Taxi Company, and 100 Foot Robot Golf at the event, and had a wide array of genres and experiences playable.

Marks says a lot of the mechanics of what to do in virtual reality are still being figured out with this first generation of titles.

“Some game developers have followed traditional gameplay mechanics from regular console games, but more and more in the future you’ll see them branching out into new kinds of gameplay that’s only possible in VR,” Marks says. “For example, being able to really reach into the world and have things feel like they’re close to you is exclusive to VR. Game developers can do a lot of things based around that.”

“It’s a great time in VR because every new thing that somebody figures out that works is shared so that the VR experience can improve,” Marks says. “It’s a refreshing thing to see in the game industry.”

Bigger game publishers like Ubisoft, which announced its first cross-platform virtual reality game, Eagle Flight, at PSX, know that Sony has an installed base of over 30 million PlayStation 4 consoles worldwide to cater to. That number will be larger when PlayStation VR launches in the first half of 2016. (Sony has yet to announce a launch date or price, although the company has said the headset will be comparable to the cost of a console.)

“Our customers are already very aware of VR and are anticipating it,” Marks says. “Once the PlayStation VR goes out on the market, they’ll see so many in people’s homes that it will create this snowball effect.”

Marks believes Facebook’s (FB) $2 billion acquisition of Oculus VR was great for the entire virtual reality industry, including Sony(SNE), because the announcement penetrated through lots of levels that weren’t so tech or gaming focused.

All of the continued publicity around virtual reality will impact market growth. Piper Jaffray senior analyst Gene Munster forecasts sales of virtual reality headsets will grow from 12.2 million in 2016 to 100.2 million by 2020.

At the end of the day, the billions of dollars that companies like Sony, Facebook, Samsung(SSNLF), Nvidia(NVDA), Intel(INTC), Microsoft(MSFT), HTC, Valve, and AMD are investing in virtual reality will ultimately change the game—just as mobile touchscreen devices introduced new types of games like Chair Entertainment’s Infinity Blade and Imangi Studios’ Temple Run to the world.

“There will be a genre that didn’t exist that is created with VR,” Marks says. “I don’t think we’ve found it yet, but there will be something that just can’t really be done any other way. I just don’t know what it is yet.”