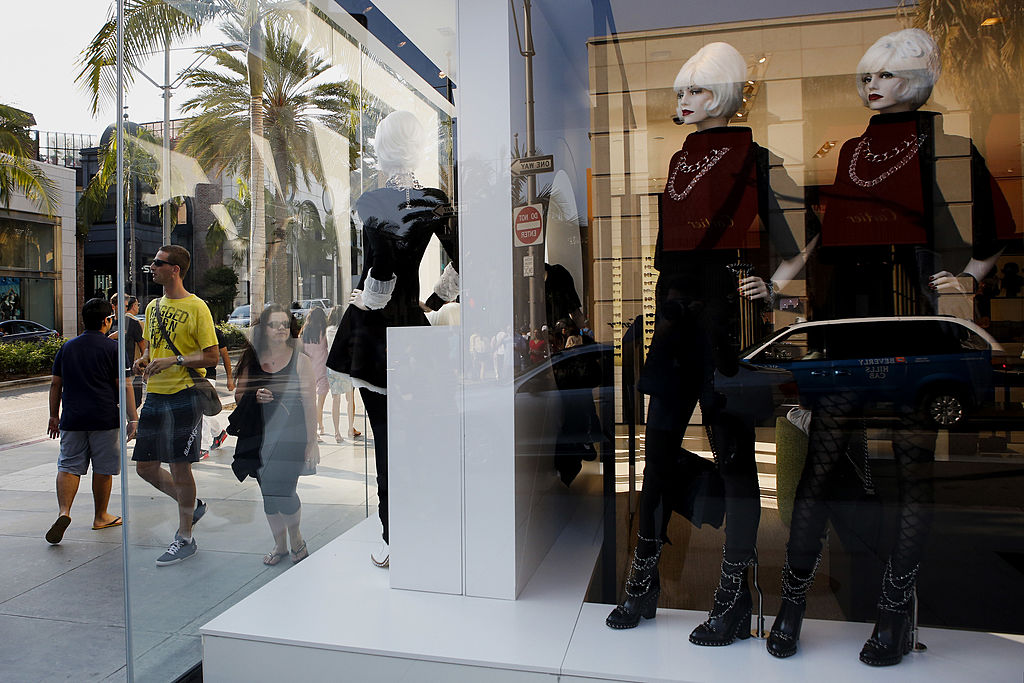 French luxury retailer Chanel shelled out $152 million to purchase its coveted spot on North Rodeo Drive in Beverly Hills, setting the record for the most expensive retail space in Southern California.

The store boasts 11,500 square feet making it more than $13,000 on a square footage basis. That surpassed a previous high of about $10,400 per square foot for another space on North Rodeo Drive bought in 2012, reported the Wall Street Journal.

Chanel currently occupies the space and has rented it for the past several years.

The sale is part of a growing trend among luxury retailers to command shoppers’ attention in heavily trafficked, urban areas. The high demand for what one analyst calls “a very expensive billboard” has raised prices in in-demand areas even more, including places like New York City’s Madison Avenue.

Chanel recently secured a storefront on Madison Avenue at 64th Street for a stunning $31,000 per square foot, the highest sum ever paid for a retail space in the U.S., reported the WSJ. The brand must also pay $18,000 per month in maintenance fees to the building co-op each month as part of the deal.