New York’s Most Entertaining Politician is Calling it Quits 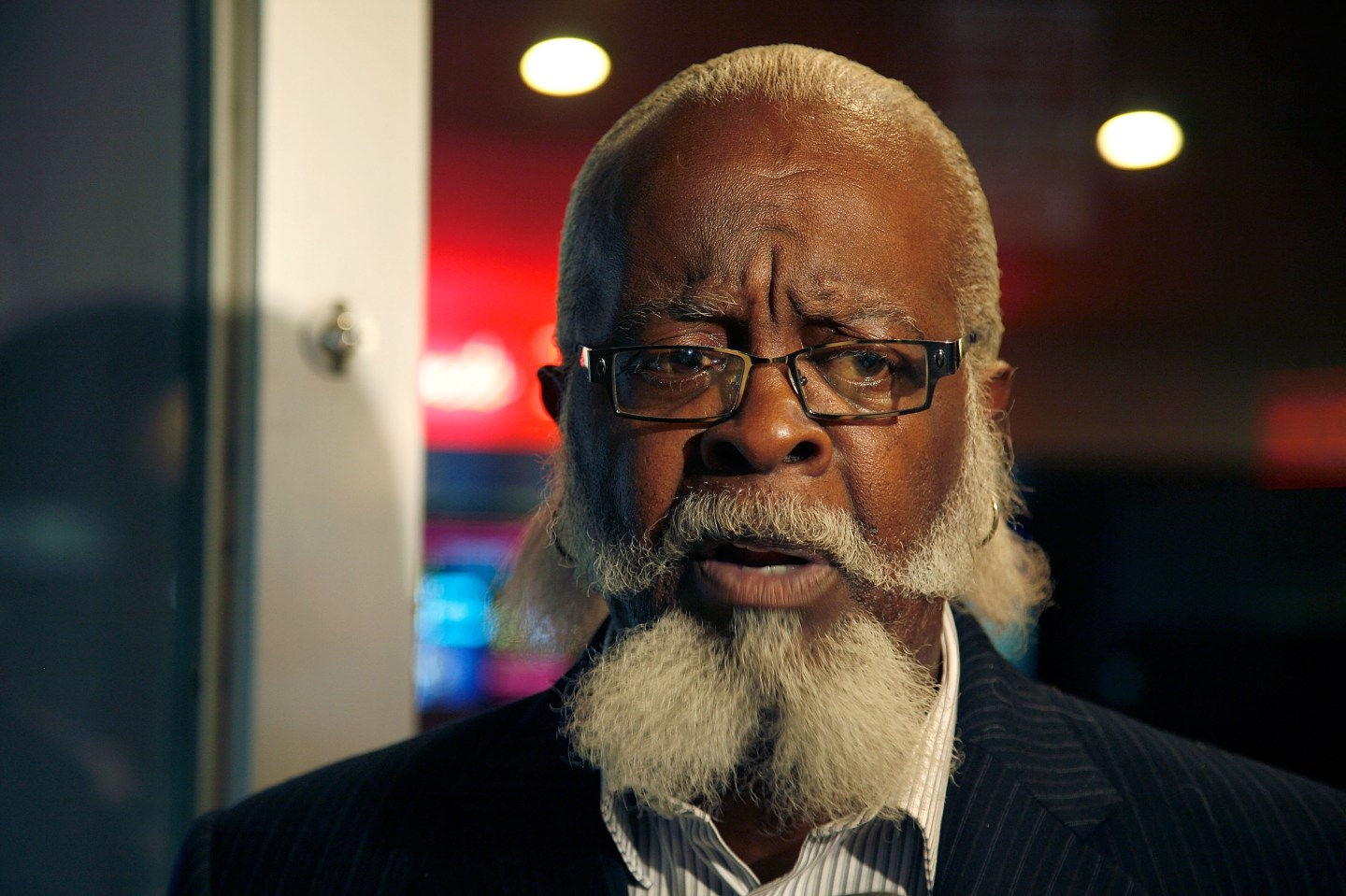 Jimmy McMillan, the perennial political candidate who founded the “The Rent Is Too Damn High” Party is leaving electoral politics, reports the New York Daily News.

McMillan has gained a certain amount of notoriety on the internet for the past decade for his humor-driven campaigns for Mayor of New York City, Governor of New York State, and even President of the United States.

No more, though. He’s done.

“I am walking away because I have know [sic] other choice the people have ignored my warning and my cry for help that the rent crisis was getting worse,” the statement, according to the paper. “The kind of help they cannot get from not one elected official, not the Governor neither the Mayor can give them.”

When he wasn’t calling himself a “karate expert,” McMillan did legitimately talk about the struggles people face with rising rents.