Prediction: Obama Will Take a Parting Shot at Bigshot Donors in 2016 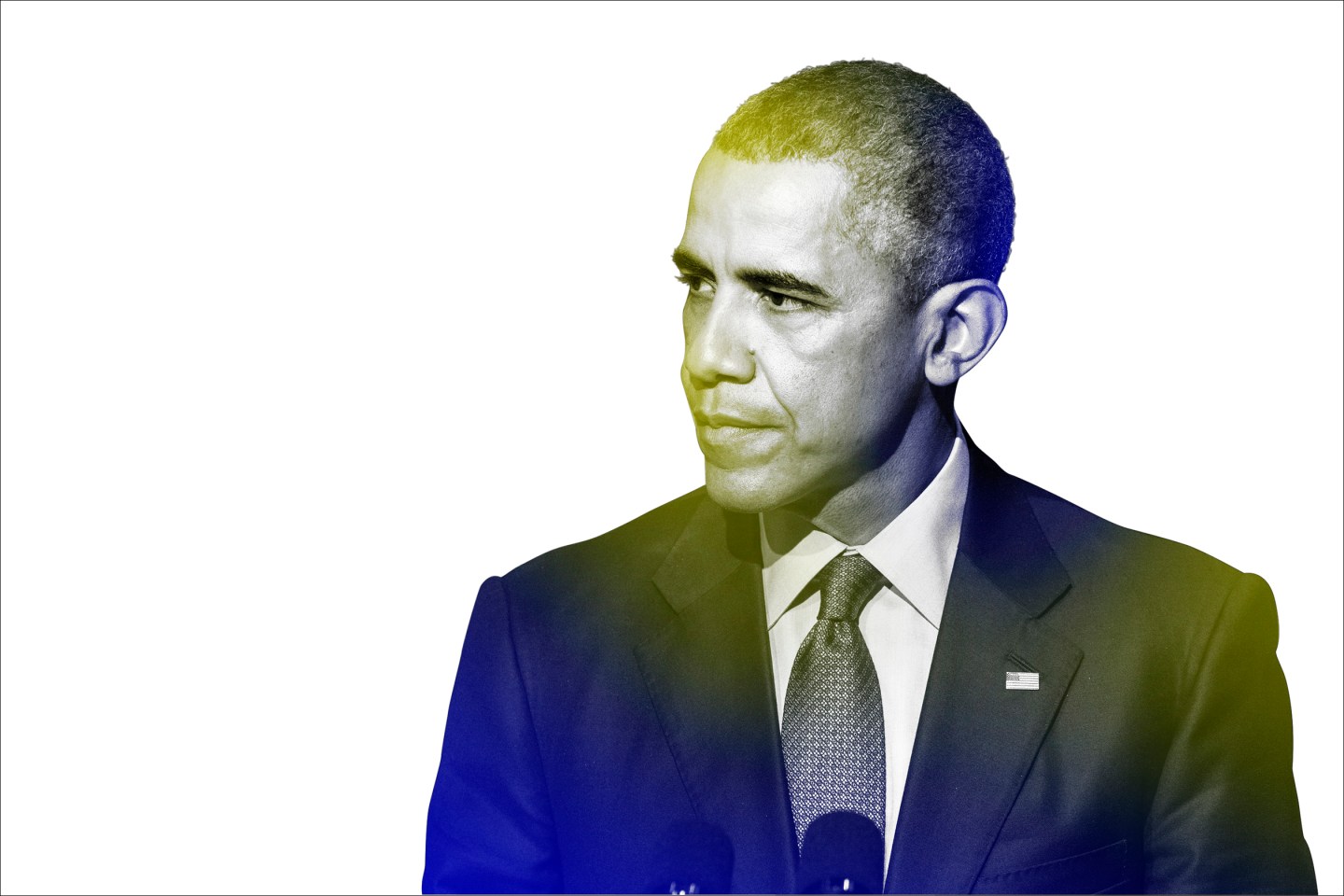 President Obama has long lamented the Supreme Court’s 2010 Citizens United decision for allowing a torrent of unregulated money to flood the political process (specifically, he’s called the ruling a “threat to democracy”). On his way out of office, Obama will land a counterblow. The president will issue an executive order requiring federal contractors to disclose their contributions to dark-money groups. Congressional Republicans and the business lobby have blocked legislative attempts to push the issue. As one of his final acts, the president will accomplish it with a stroke of his pen.