Why IAC Is Forming a New Internal Publishing Unit 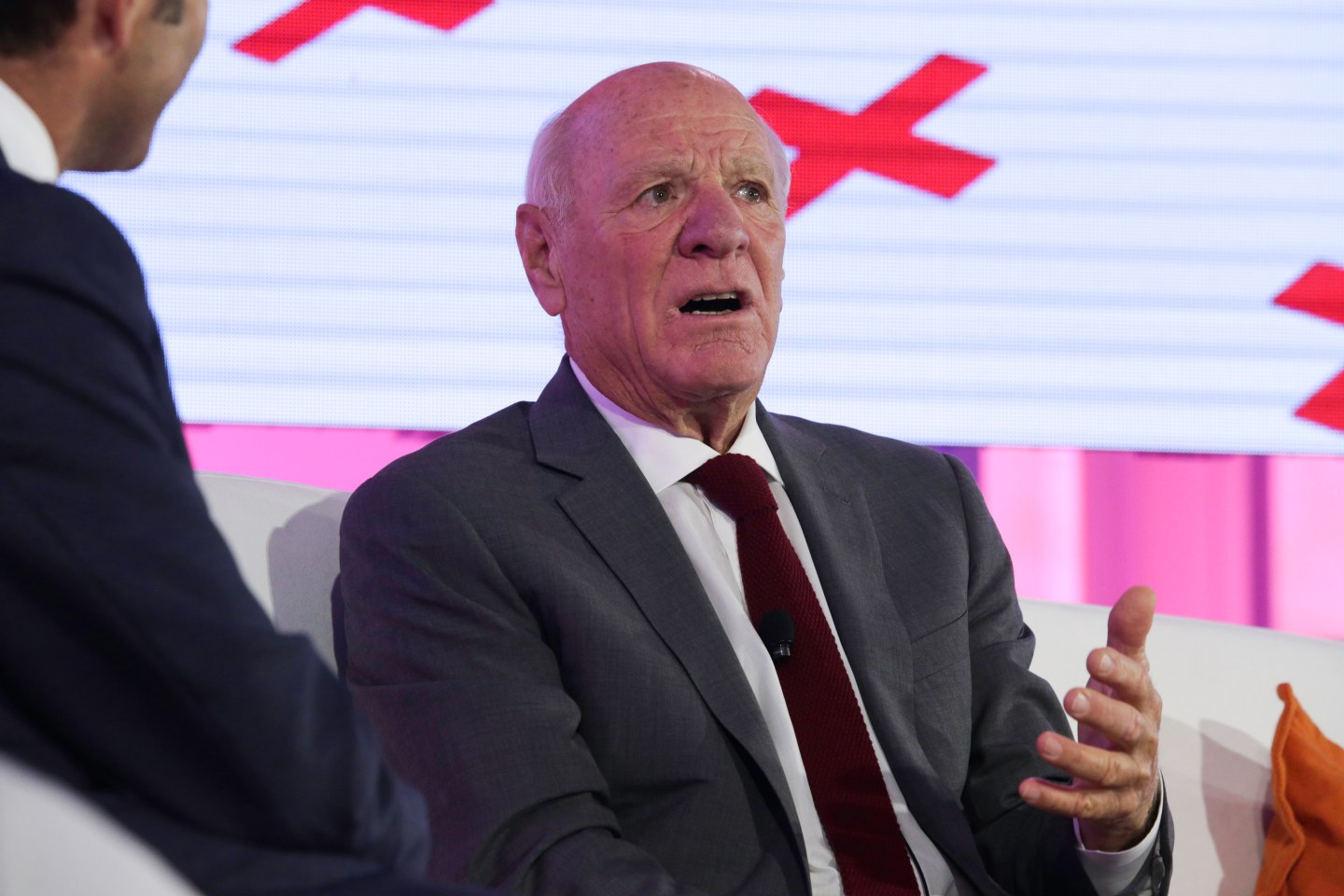 Just weeks after InterActiveCorp (IACI) spun off its online-dating division Match Group (MTCH) into a separate, publicly-traded company, Barry Diller is making another corporate change. The company has created a new internal unit, IAC Publishing, to house The Daily Beast, About.com, Investopedia, Dictionary.com and others. Some of these properties were previously part of its Search & Applications group—now they’ll all be together.

Doug Leeds, previously the CEO of Ask.com, will be CEO of the new unit. Combining these sites, he tells Fortune, adds to the appeal for advertisers.

“We’re kind of flipping the script, because our publishing was servicing something else, but now we see that it’s doing very well and it’s something we can organize our business around,” says Leeds.
“There was an opportunity to invest more in common for all of them, rather than separately.”

To be clear, none of these websites is changing externally, and staff members for the sites aren’t switching. “We’re keeping all the companies independently run by great leaders,” says Leeds, “but putting them into an organizing business group.”

About.com is one of the oldest sites on the web, and saw about 30 million visitors in October, according to Quantcast. It has been around since 1997 and has gone through a number of ownership changes and business rebrands since then. Today, it is home to short articles on a broad range of topics by subject experts. IAC bought About.com in 2012 to bolster its portfolio of search and content sites, joining the Q&A site Ask.com.

Meanwhile, IAC combined The Daily Beast with the print magazine Newsweek in 2010, entering into a joint venture with Sidney Harman. The combined Newsweek Daily Beast Company only lasted until 2013, when IAC sold off Newsweek.

The newly combined sites at IAC will reach an audience of more than 100 million users a month. The unit plans to expand via acquisition, which has long been IAC’s favored strategy—its Match division was, for many years, the de facto buyer for all smaller online dating properties.

“Post-Match, IAC is looking for its best bets to make,” Leeds says. “And IAC Publishing is one of those big bets.”