Donald Trump’s Rants Are Starting to Affect His Businesses 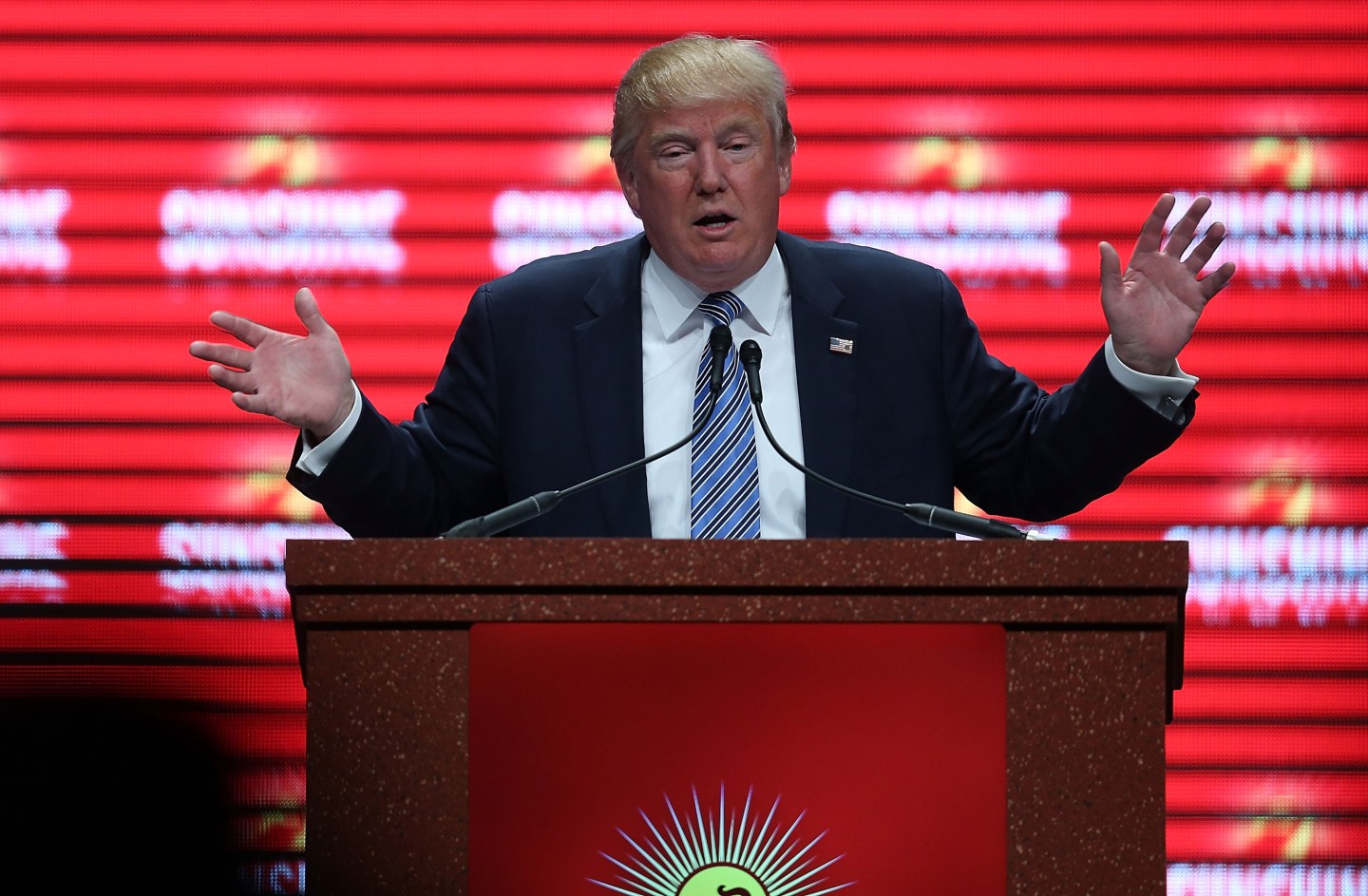 Less than a week after Donald Trump suggested that the United States halt all Muslim immigration, the backlash is already coming fast and furious for the billionaire businessman vying for the Republican presidential nomination.

Not in the polls, mind you, where he is still in the lead. The backlash instead seems to be hitting Trump somewhere that is probably just as important to him: His bank account.

A major retailer in Dubai announced it was banning all Trump products from its stores, reported CNN. The company, Lifestyle, recently started selling Trump-branded luxury goods, but will be removing them from its shelves. The company has 195 stores in the Middle East, North Africa, Pakistan and Tanzania.

Trump is also facing some blowback at home, at his Trump Tower in Chicago. According to the Chicago Tribune, residents of the condo building find living in a building with Trump’s name blazoned across it “a little embarrassing.” According to the Tribune, Trump’s rhetoric may be starting to hurt his luxury brand. Tim Calkins, clinical professor of marketing at Northwestern University’s Kellogg School of Management, told The Tribune, “The Trump brand has always stood for success and wealth and luxury, and he’s always been fairly loud and brash, but (his brand) is also increasingly standing for extremism and negative things. It’s not clear that it will ever go back to what it was.”

Earlier this year, Trump lost his deal with Univision following his negative comments about Mexican immigrants.