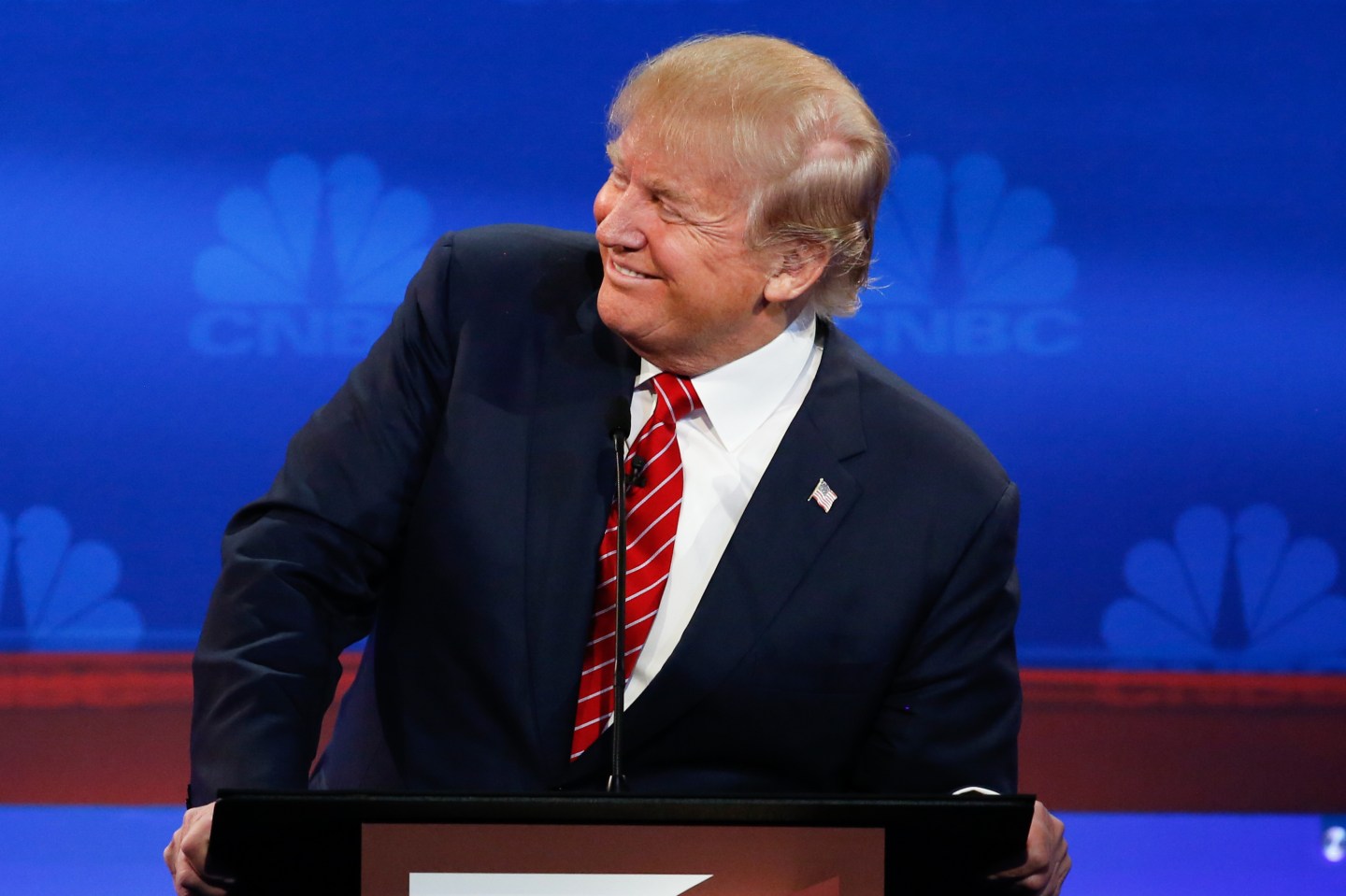 There’s been a lot of Donald Trump news in the past few days. He said we should end all immigration to the United States. He’s been compared to Voldemort.

But now a YouTuber is turning Trump into a different classic villain — Darth Vader of the Star Wars series. The video takes footage from all of the original Star Wars films and uses the original dialog for all of the characters except for Vader. For him, they take out James Earl Jones’ famous lines and insert real sound bites from Trump.

Its all there, from Darth Trump’s first appearance aboard a Rebel ship until his death. Enjoy.