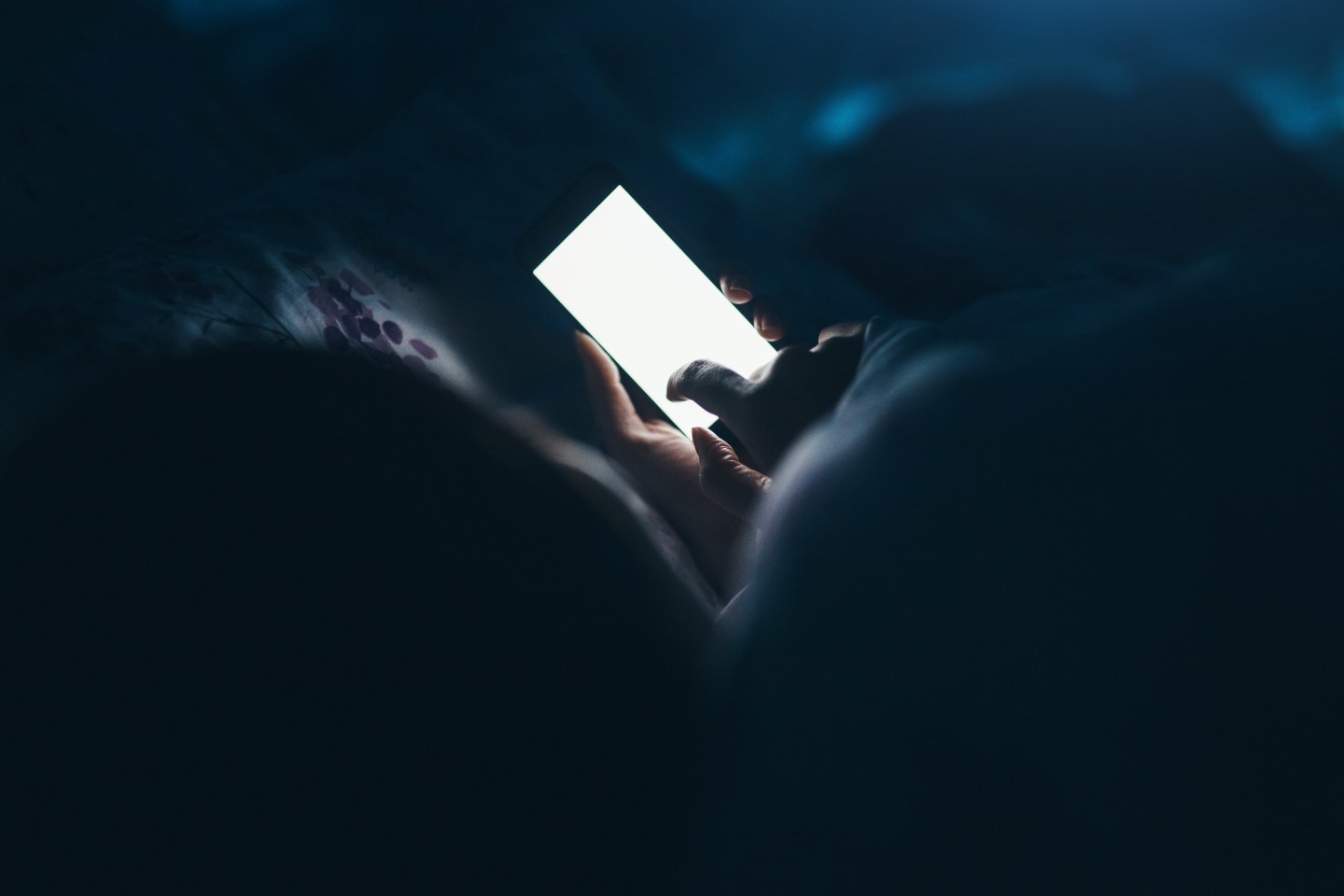 The most stressful moment in a text conversation often comes when you receive a sentence that ends in a simple period. Even the most neutral texts can seem like stern responses when accompanied by a full stop. Send a “Fine.” instead of a “Fine!” when making plans and there’s a good chance the recipients of your message will wonder if you’re angry with them.

Frequent texters have long suspected this, but now a study published in the journal Computers in Human Behavior is confirming it: putting a period at the end of a sentence while texting makes you seem insincere, according to researchers led by Binghamton University’s Celia Klin, the Washington Post reports.

Researches asked 126 undergrads to read a series of conversations, in the form of both texts and hand-written notes, that featured positive one-word responses (Okay, Sure, Yeah, Yup) with and without periods. The text messages with periods were rated as less sincere than those without, and no such difference was observed with the hand-written variations.

“Texting is lacking many of the social cues used in actual face-to-face conversations. When speaking, people easily convey social and emotional information with eye gaze, facial expressions, tone of voice, pauses, and so on,” Klin said in a statement. “People obviously can’t use these mechanisms when they are texting. Thus, it makes sense that texters rely on what they have available to them—emoticons, deliberate misspellings that mimic speech sounds and, according to our data, punctuation.”