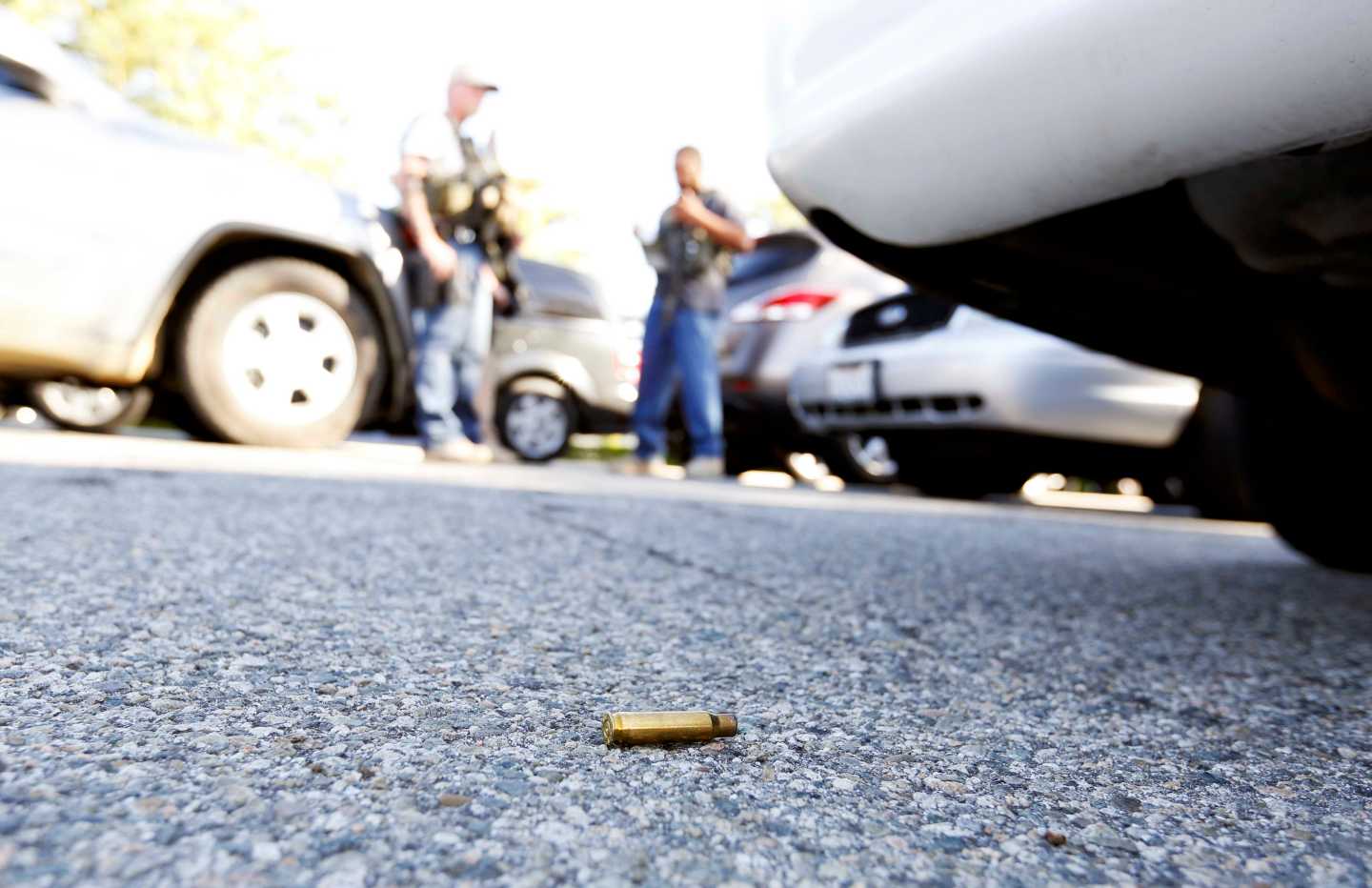 A spent cartridge lies on the ground as police officers secure the area after at least one person opened fire at a social services agency in San Bernardino, California December 2, 2015. The San Bernardino Police Department said on Twitter that it had "confirmed 1 to 3 possible suspects" and multiple victims in the shooting. The agency called it an "active shooter" incident. REUTERS/Mario Anzuoni - RTX1WWIU
Photograph by Mario Anzuoni — Reuters

Online lender Prosper Marketplace on Tuesday confirmed that it facilitated a $28,500 loan to Syed Farook, just weeks before he and his wife Tashfeen Malik killed 14 people during an ISIS-inspired shooting spree in San Bernadino.

“Yes, unfortunately they did get their loan from Prosper,” said an outside spokesperson for the San Francisco-based company, which matches individual lenders with pre-approved borrowers.

The acknowledgment was an apparent exception to standard policy for Prosper, which says it is prohibited by law from disclosing any non-public, personally identifiable information regarding loans originated on its platform. The spokesperson also sent over a more formal statement, which included the following:

All loans originated through the Prosper platform are subject to all identity verification and screening procedures required by law, including US anti-terrorism and anti-money laundering laws. As part of our standard procedures, we also confirm that all loan funds are disbursed into a verified US bank account in the borrower’s name. Like all Americans, Prosper is shocked and saddened by recent events in San Bernardino.

Since being founded a decade ago, Prosper says that it has amassed more than two million members and arranged over $5 billion in funded loans. The company is privately-held, having earlier this year raised $165 million in new funding from investors that included affiliates of Credit Suisse and J.P. Morgan.

Earlier today, GOP presidential front-runner Donald Trump had speculated that the deposit was “probably given by some people that we are fighting.”