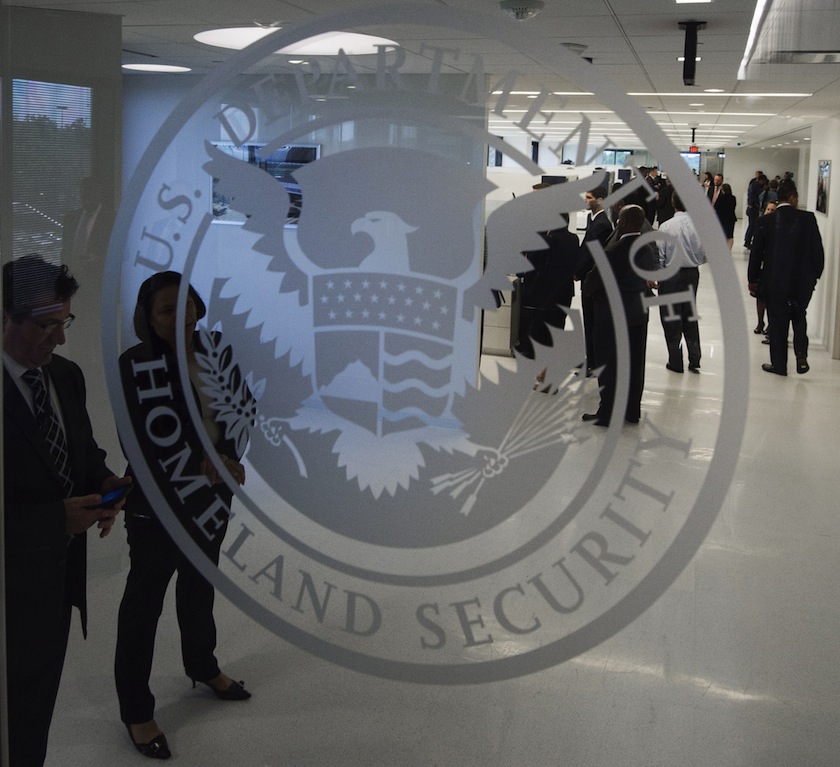 Federal employees are a lot less satisfied at work than their private sector peers, according to a new study.

Based on the percentage of positive responses to three weighted workplace satisfaction questions, the study by the Partnership for Public service and Deloitte found that U.S. government workers have an overall job satisfaction rate of 58.1 vs. 76.7 for private sector employees.

While the rate rate for government workers appears lousy, it’s actually an improvement after four years of plummeting satisfaction that bottomed out at 56.9 last year.

Part of the uptick could be thanks to the end of a three-year pay freeze instigated by sequestration and attempts by the White House to improve employee engagement.

“Kudos to the Obama administration for placing greater emphasis on strengthening federal employee satisfaction and commitment,” Max Stier, president and CEO of the Partnership for Public Service, said in a press release. “I hope this effort is sustained and expanded.”

Among big agencies, The Department of Homeland Security ranked lowest at 43.1. Employees at the National Aeronautics and Space Administration were the happiest, with a score of 76.1.

Low employee satisfaction poses a challenge for government agencies trying to compete with the private sector for the youngest working generation’s talent. According to another report by the Partnership for Public Service, the number of federal employees under the age of 30 is at its lowest level in 10 years. While 23.5% of all American workers are under 30, only 6.6% of federal employees are in that age group.