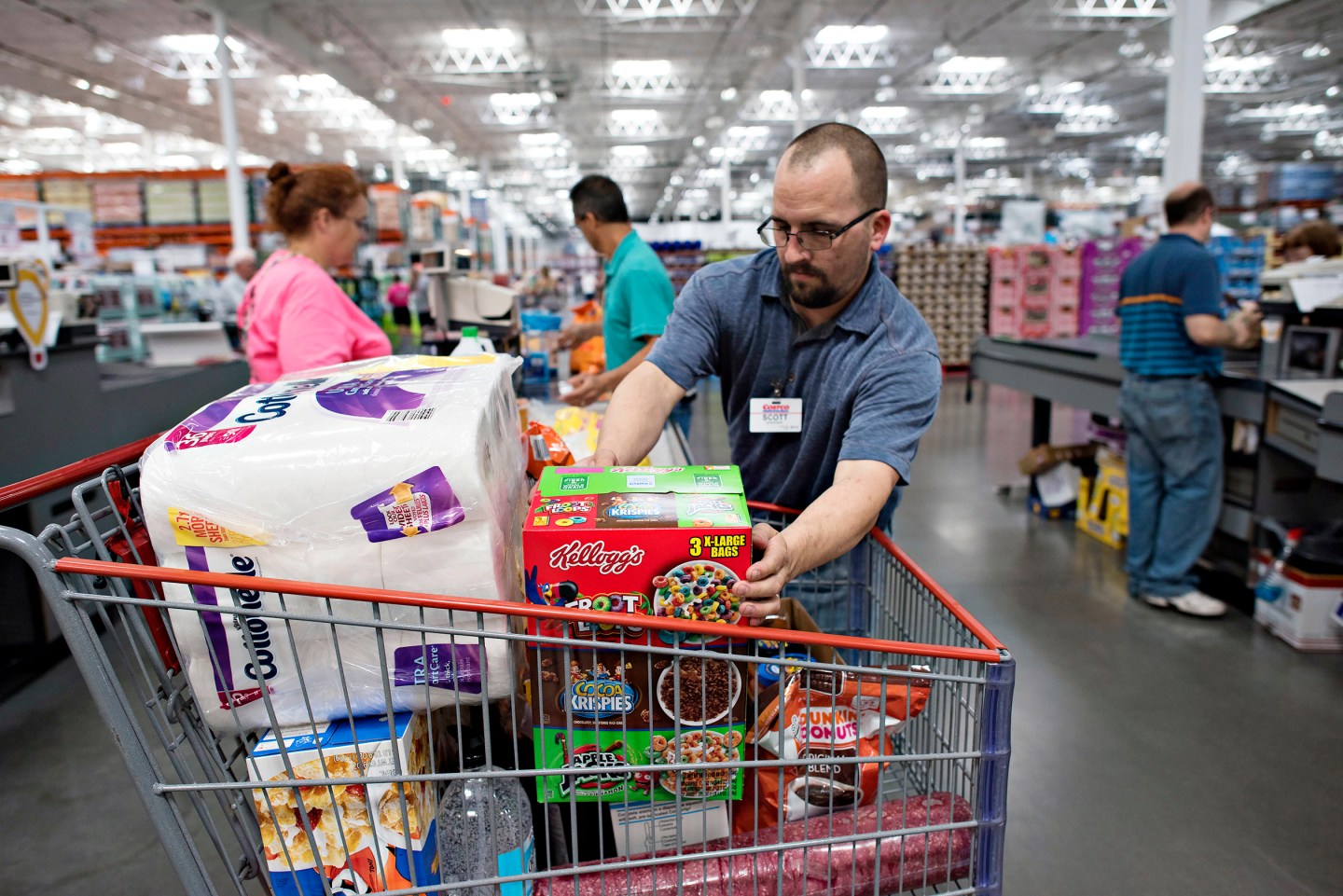 The U.S. Food and Drug Administration failed to confirm E. coli in a chicken salad being sold at Costco stores in some states.

Nineteen people were reported as coming down with the illness, including “five reported hospitalizations and two reports of a type of kidney failure called hemolytic uremic syndrome,” according to the FDA.

Tests were conducted specifically on a celery and onion mix which was an ingredient in the chicken salad. The salad had registered positive for E. coli in preliminary testing by the Montana Department of Health in November.

In response to those tests, Taylor Farms Pacific, which produced the salad, recalled 71 products.

“The ongoing investigation has not identified a specific ingredient responsible for the illnesses,” according to the FDA.

“The FDA is working with its federal and state partners to conduct a traceback investigation in an effort to determine the source of illnesses,” a statement continued. “The FDA is moving quickly to investigate this issue and learn as much as possible to prevent additional people from becoming ill.”

There were cases of infections in California, Colorado, Montana, Missouri, Utah, Virginia, and Washington.