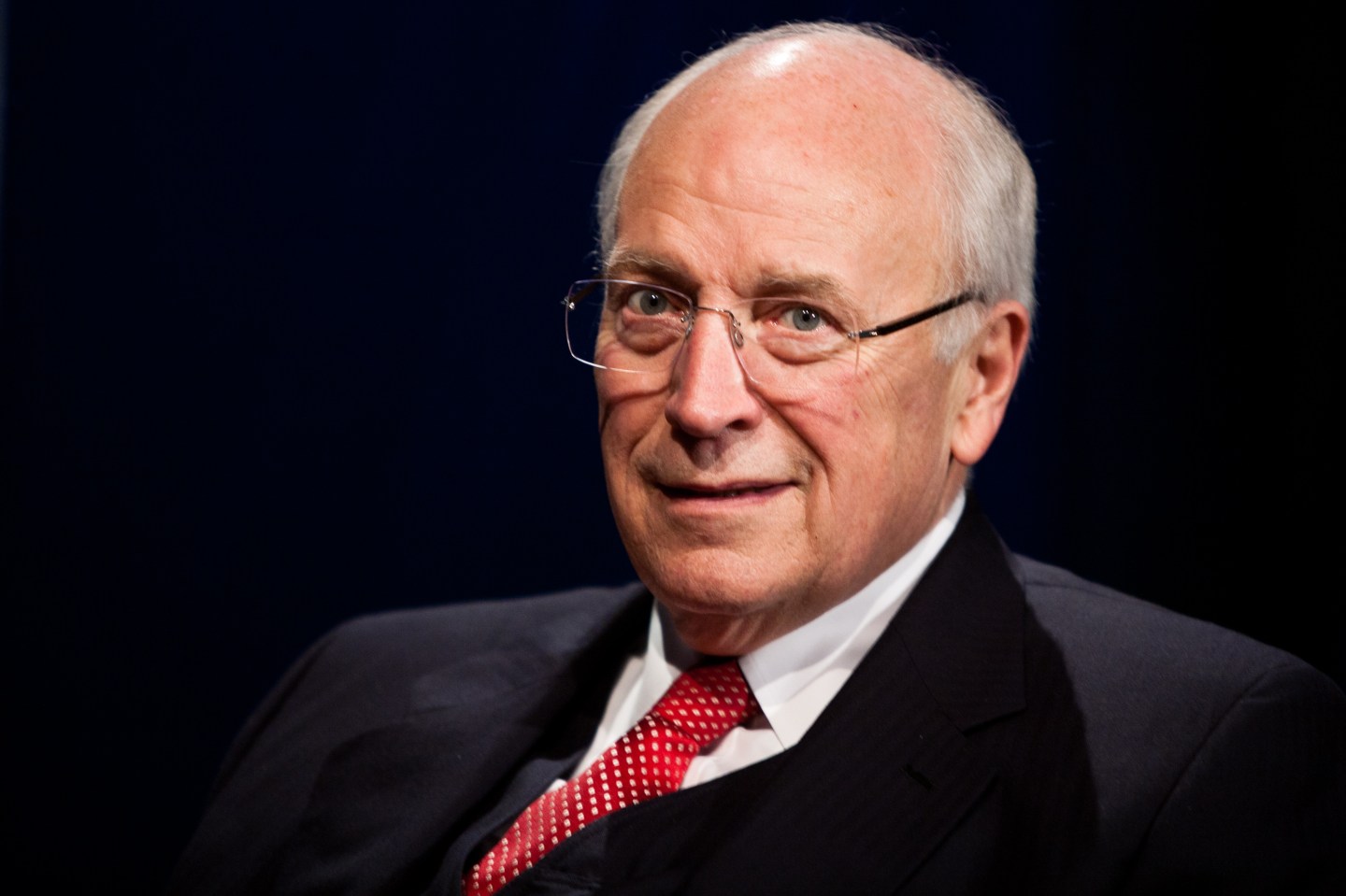 Donald Trump’s latest idea is so extreme that it has earned him criticism from one of America’s most famous conservative hawks: former vice president Dick Cheney.

On Monday, in the wake of a terrorist attack in San Bernardino, Calif., Trump issued a statement calling for a ban on all Muslims—tourists and immigrants—from entering the country. He added on Fox News later that under his policy, Muslims serving in the U.S. armed forces would “come home.” “I wrote something today that I think is very, very salient, very important, and probably not politically correct, but I don’t care,” Trump said at a rally Monday night.

But a policy preventing any member of a religious group from entering the United States hasn’t earned much support, even from Trump’s own party. Republican presidential candidate hopefuls including Carly Fiorina, Lindsey Graham, Jeb Bush, Marco Rubio, and John Kasich have all denounced Trump’s statement, which claimed that “there is great hatred towards Americans by large segments of the Muslim population.”

Cheney joined the Republican pile-on of Trump on Monday in an interview with Hugh Hewitt, saying, “I think this whole notion that somehow we can just say no more Muslims, just ban a whole religion, goes against everything we stand for and believe in.” He added: “I mean, religious freedom has been a very important part of our history and where we came from. A lot of people, my ancestors got here, because they were Puritans.”

The former vice president is a notorious hard-liner, with even former president George H.W. Bush calling him “just iron-ass” in a new biography.