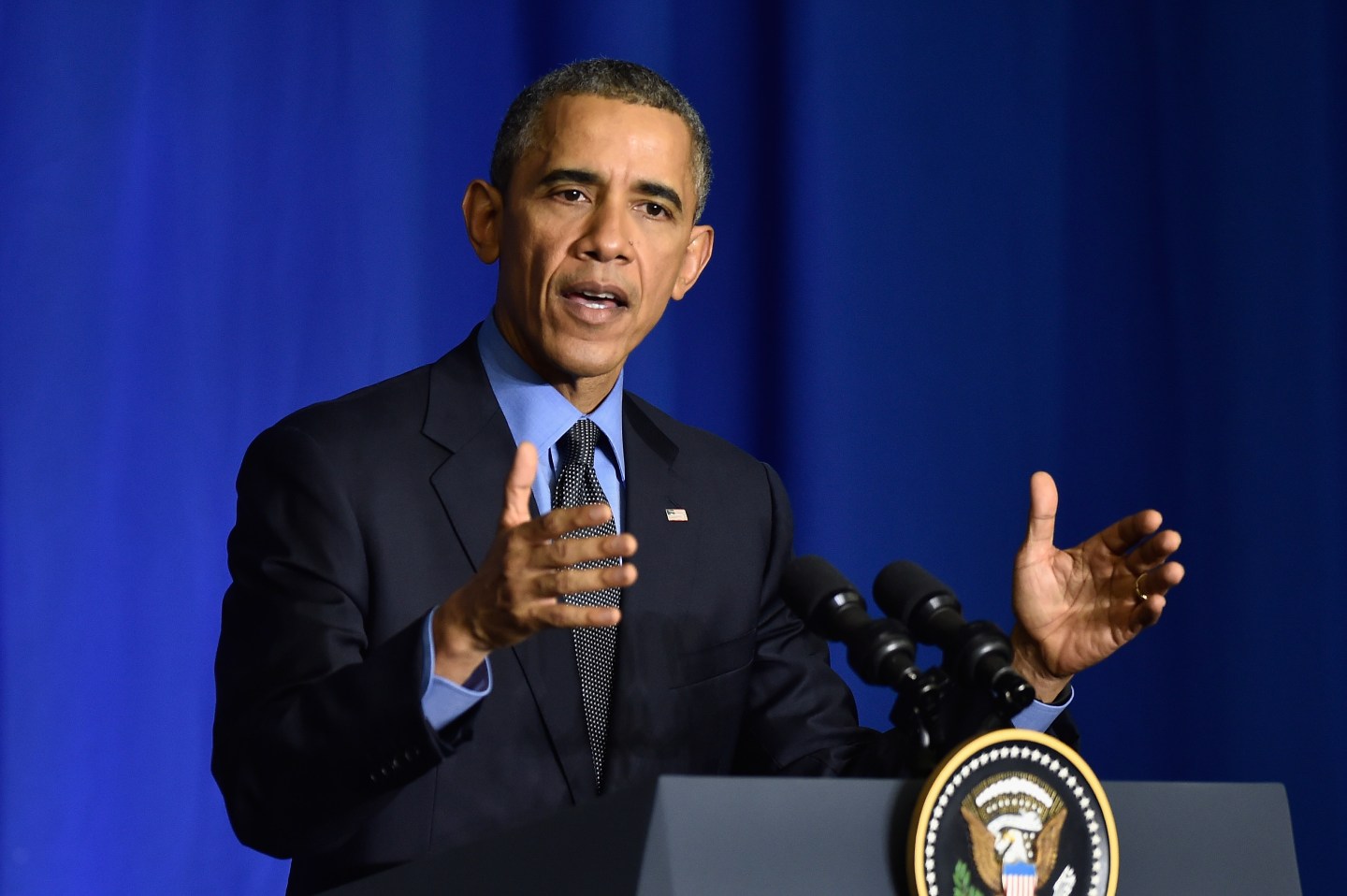 President Obama’s Sunday night address from the Oval Office has done little to quell calls from Republicans that he needs to do more to defeat ISIS—and has done even less to calm unease among Americans fearing terrorism at home. But neither politicians nor public, beyond that exhortation to “do more,” seems to have a credible list of options.

The enemy always gets a vote when it comes to war. That means the U.S. and its allies have to ensure that whatever action they take doesn’t make things worse. That’s why—unlike the 2003 invasion of Iraq—the U.S. is pursuing a “light footprint” strategy designed to grind down the territory occupied by ISIS and choke off the oil flow and other revenue sources it has been using to carry out, and inspire, jihad among its members and sympathizers.

Any large land army, especially one from the West, would give ISIS what it wants: a Crusaders-like clash of civilizations that could engulf the Middle East in war for years. That’s why the Pentagon has stressed its campaign is one of persistence—or “strategic patience,” in Pentagon parlance—designed to crush ISIS slowly without triggering a bigger war.

But, as the recent attacks launched in ISIS’s name show, its message and murder have spread beyond the swaths of Iraq and Syria it now occupies.

Hundreds have been killed in ISIS’s name in Beirut, Egypt, France and California. ISIS’s Yemen affiliate claimed responsibility for a bomb blast Sunday that killed the governor of Aden, grabbing, at least temporarily, the Yemen terror crown from al Qaeda in the Arabian Peninsula. ISIS said it detonated a car crammed with explosives as General Jaafar Mohammed Saad’s convoy passed by, killing him and five others. In a statement, ISIS declared more such attacks against “the heads of apostasy in Yemen.”

Such increasingly widespread and disparate attacks heighten the sense of vulnerability felt by many. That is the feeling that Obama failed to ease Sunday night. As ISIS continues to strike, all the dropped bombs in the world won’t erase the perception that it is shrugging off those attacks and continuing to kill at will.

That’s why, sooner or later, the U.S. is going to have to attack the ISIS redoubt of Raqqa, the Syrian city that serves as the capital of ISIS’s self-declared caliphate, and kill ISIS kingpin Abu Bakr al-Baghdadi. His continuing survival is the oxygen that ISIS breathes.

It doesn’t make any difference whether they do it with smart bombs married to good intelligence (that’s how the U.S. killed Abu Musab al-Zarqawi, arguably the father of ISIS, in Iraq in 2006), or special-ops teams on the ground (which is how the U.S. killed Osama bin Laden in Pakistan in 2011).

It’s critical that the U.S. show that ISIS can’t keep attacking with impunity. The U.S. and its allies will have to kill those who rise to replace al-Baghdadi and his top lieutenants. And then do it again, and again. Ultimately, they’ll get the message.

Easier said than done, of course. Pentagon officials have made clear they have been hunting for al-Baghdadi for more than a year. But each attack makes it increasingly clear that time is running out. The U.S. military has to destroy the ISIS leadership either before, or after, they kill hundreds, if not thousands, of Americans. There is no other choice.