Why America’s Big Banks Are Predicting a Recession 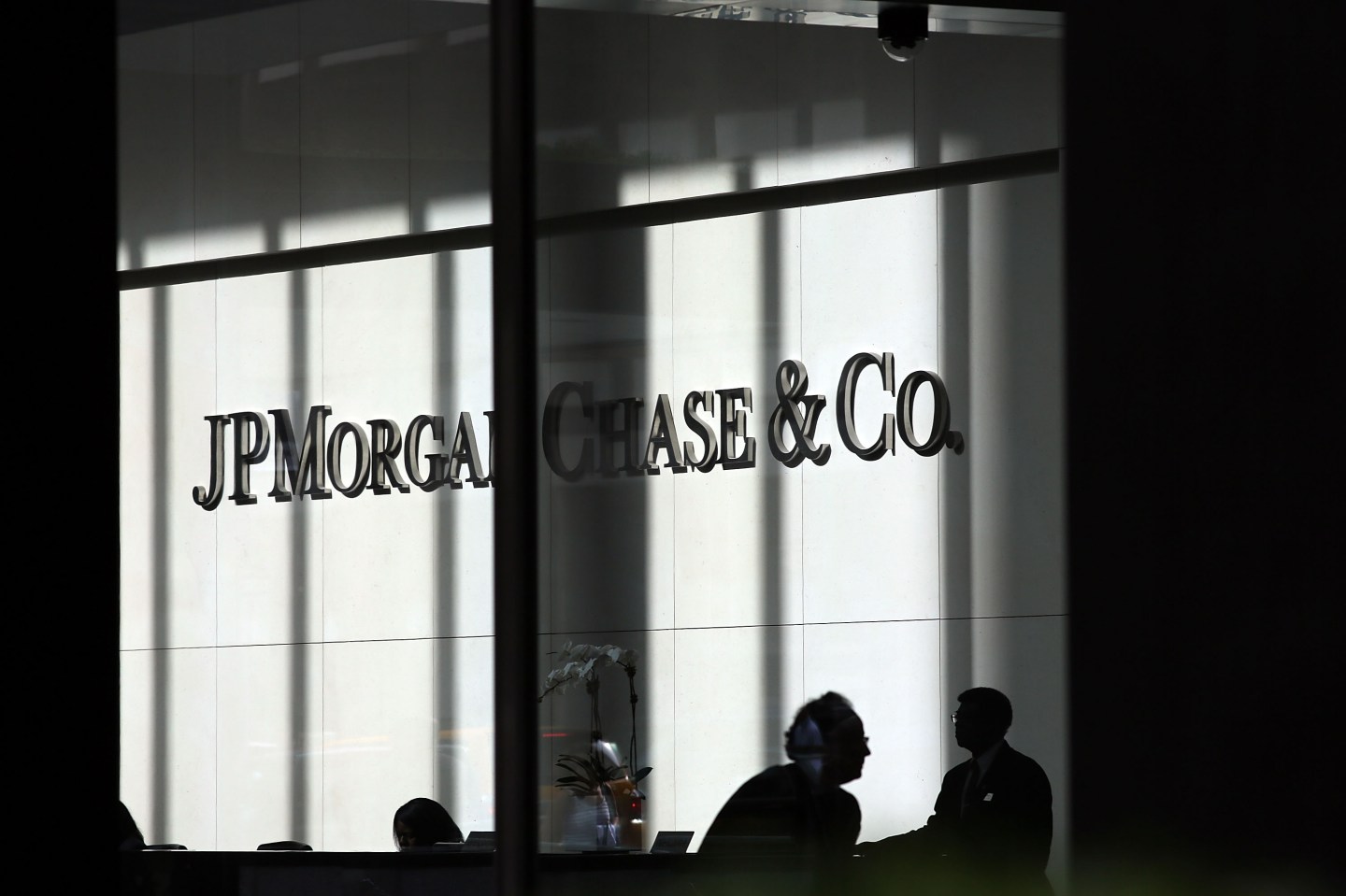 The U.S. economy is faring better today than at any point since the Great Recession ended in the middle of 2009.

Jobs growth is strong and accelerating and the unemployment rate is below its historical average. The stock market remains near all-time highs, and the Federal Reserve appears confident enough in the economy’s strength to raise interest rates next week.

But before you bust out the noise makers, take a look at some of the 2016 economic outlooks from large investment banks like Citigroup and JPMorgan. Though economists at neither bank see the U.S. entering a recession soon, these reports underscore the fact that the current economic expansion is actually quite long by historical standards, and like all other expansions, will end at some point in a recession.

The Citi report, released last week, looks at data on the length of economic expansions in data from 1970-14 across U.S., U.K., Germany and Japan. “As the U.S. [economic expansion] enters year seven the cumulative probability of a recession in the next year rises to 65%,” writes Citi economists.

But there is reason to take this approach for a recession prediction with a grain of salt. While it’s true that today’s expansion is long in the tooth, there’s reason to believe that the relative weakness of the economic recovery will guarantee it’s longevity. That’s because recessions tend to occur when the economy overheats—producing more stuff than demand warrants. With inflation still low, and underemployment still high, most economists think we can bet on today’s expansion lasting significantly longer than others.

But that doesn’t mean that we shouldn’t start at least thinking about battening down the hatches. JPMorgan’s 2016 outlook predicts some stormy economic weather ahead, just not as soon as next year.

JPMorgan is putting a 76% chance of a recession within the next three years, with just a 25% of chance of a recession within the next 12 months. One of the main reasons the bank is bearish in the medium term is the trend in corporate profits. According to the report, over the past year corporate margins have fallen more than five percent, which isn’t good news. “On most (but not all) of the occasions when this variable fell to its current level, a recession began within a few years,” JPMorgan economists write. “Although continued expansion remains our baseline forecast, we will more carefully investigate the risks of recession emanating from the corporate sector.”

JPMorgan economists aren’t the first to worry about the state of corporate profits. We are now in the midst of a corporate profits recession, driven in part by weak commodity prices and slow economic growth abroad. At the same time, corporate margins have hit all-time highs in recent years, and analysts believe this is one reason for the slow growth in wages of late. If declining profit margins are the result of employers giving a larger piece of the economic pie to their workers, that could help boost consumer spending and therefore economic growth.

But falling margins could simply be a predictor of a tepid appetite for corporate investment, which has already been weak to begin with. The smart money is, for the time being, on continued economic growth for the next year or two. But given how old the current expansion is, it makes sense to keep one’s eyes peeled for recession signals.