You Can Buy the Remains of an Unopened Disney Theme Park 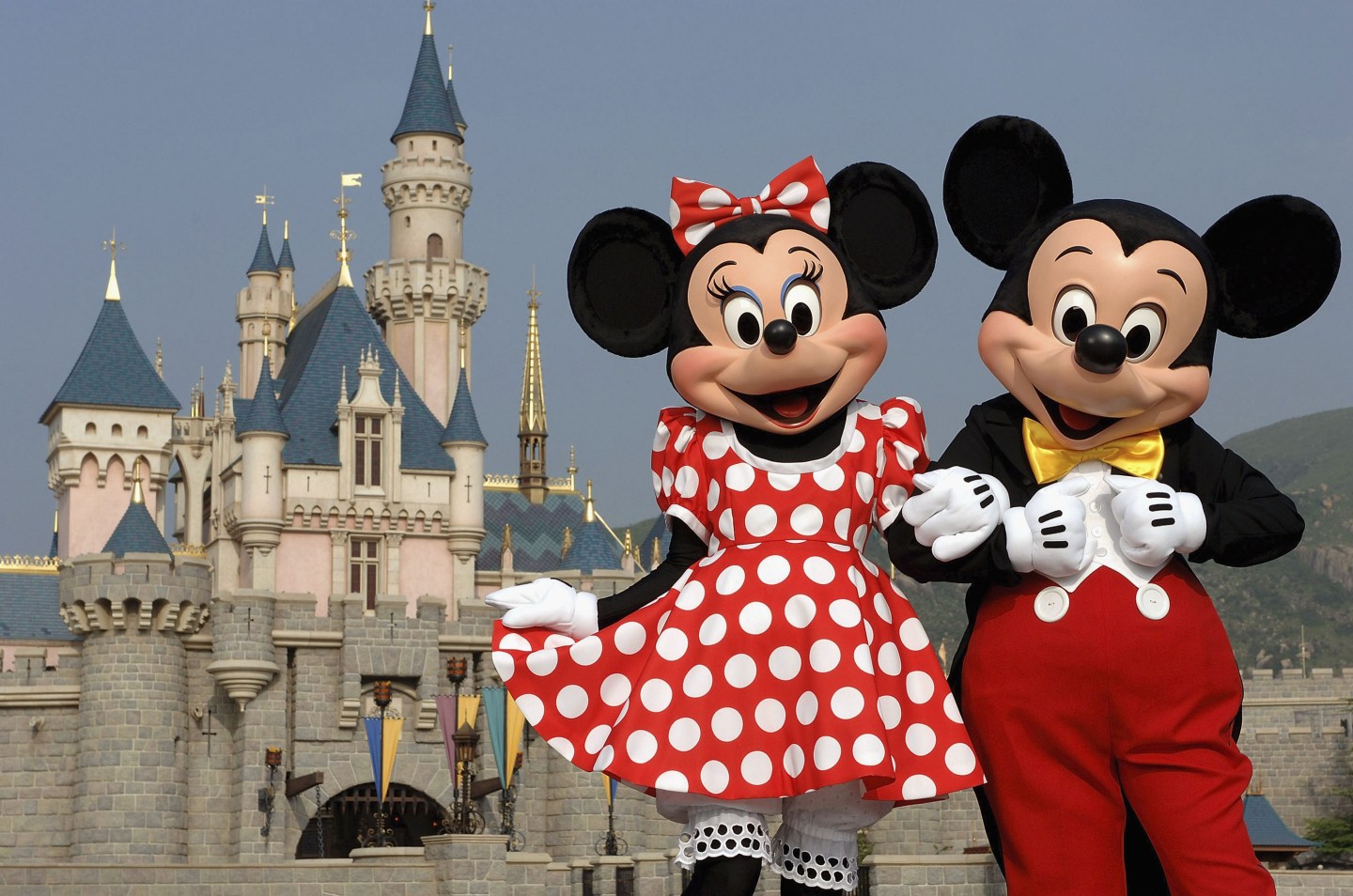 Profiles in History, a California-based auction house that offers Hollywood memorabilia, is holding an “Animation and Disneyana” auction on Thursday and selling what’s left of the “Disneyland that never was” — 13 pages of blueprints.

The theme park was supposed to be built in the riverfront area of downtown St. Louis, Missouri. After the Anaheim park was opened in 1955, Walt Disney was searching for a location to build a second, the Associated Press reports. He met with the Mayor of St. Louis in 1963 to discuss the plans but announced two years later that the project would not be completed.

It was supposed to be an indoor theme park inside of a five-story building so that it could operate year-round. Disney was going to pay for the rides and attractions, but wanted St. Louis’ redevelopment corporation to pay for the building. When it refused, Disney backed out of the deal.

Pirates of the Caribbean, the Haunted Mansion, and other iconic Disney park attractions were originally designed for the St. Louis location. Few relics from the project remain and these blueprints are the only complete set known to exist. They expect to bring in between $5,000 and $10,000.

Other auction items include original production drawings, park fixtures, and Marty McFly’s “resizing” jacket from Back to the Future II, which is priced between $30,000 and $50,000.