The DOJ Just Put Electrolux Shares Into a Spin Cycle 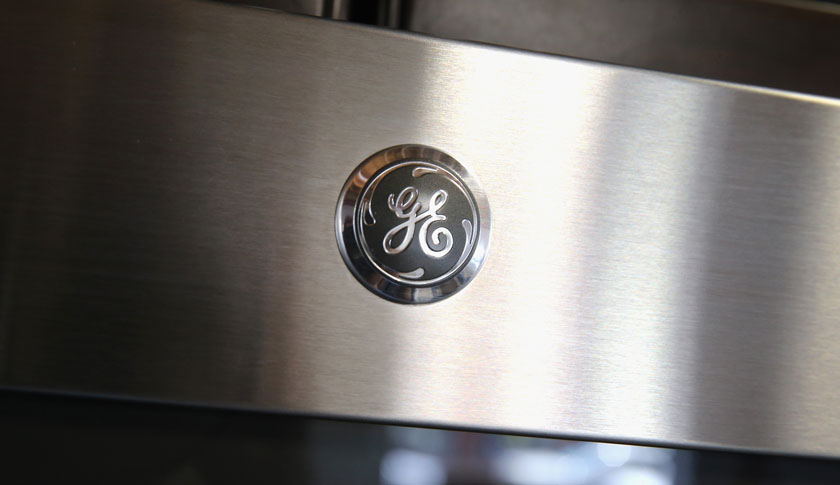 Shares in Sweden’s Electrolux AB slumped more than 10% on Monday after a $3.3 billion deal to buy General Electric’s (GE) appliance business fell through.

Announcing the deal in autumn last year, Electrolux said its biggest-ever acquisition would double its sales in the U.S. and step up the challenge to arch-rival Whirlpool (WHR) in the world’s largest appliance market.

But the Department of Justice said the deal would reduce competition and drive up prices, and asked a federal court in July to stop it from going ahead.

Electrolux, which makes Frigidaire, Kenmore and Tappan appliances, and the DOJ were arguing in court when GE pulled the plug, leaving the Swedish firm’s U.S. strategy in tatters.

“We’re disappointed but we’re certainly not defeated,” Electrolux CEO Keith McLoughlin told a conference call. “It is a very large, global market that is growing, and we believe that Electrolux is well positioned to participate in that growth.”

McLoughlin said the company would “continue to have a strong, robust M&A (mergers and acquisitions) process”, without elaborating.

The news is also a blow for GE CEO Jeff Immelt, who said only six weeks ago that he expected the deal to close this year, making light of the DOJ’s antitrust concerns.

The acquisition of GE’s appliance business would have seen Electrolux leapfrog Whirlpool as the world’s biggest appliances maker, strengthening its position in North and South America.

David Hallden at UBS, one of few analysts with a negative view on the GE deal due to the price, said Electrolux should look to grow its existing businesses in a robust U.S. market and a gradually recovering European one.

“I think Electrolux should resist any temptation on acquisitions,” said Hallden, who has a sell recommendation on Electrolux stock and a target price of 205 kronor.

The Swedish company said GE had requested it to pay out a termination fee of $175 million that was part of the transaction agreement.