A New College Ranking Measures Schools Based on Earnings Potential 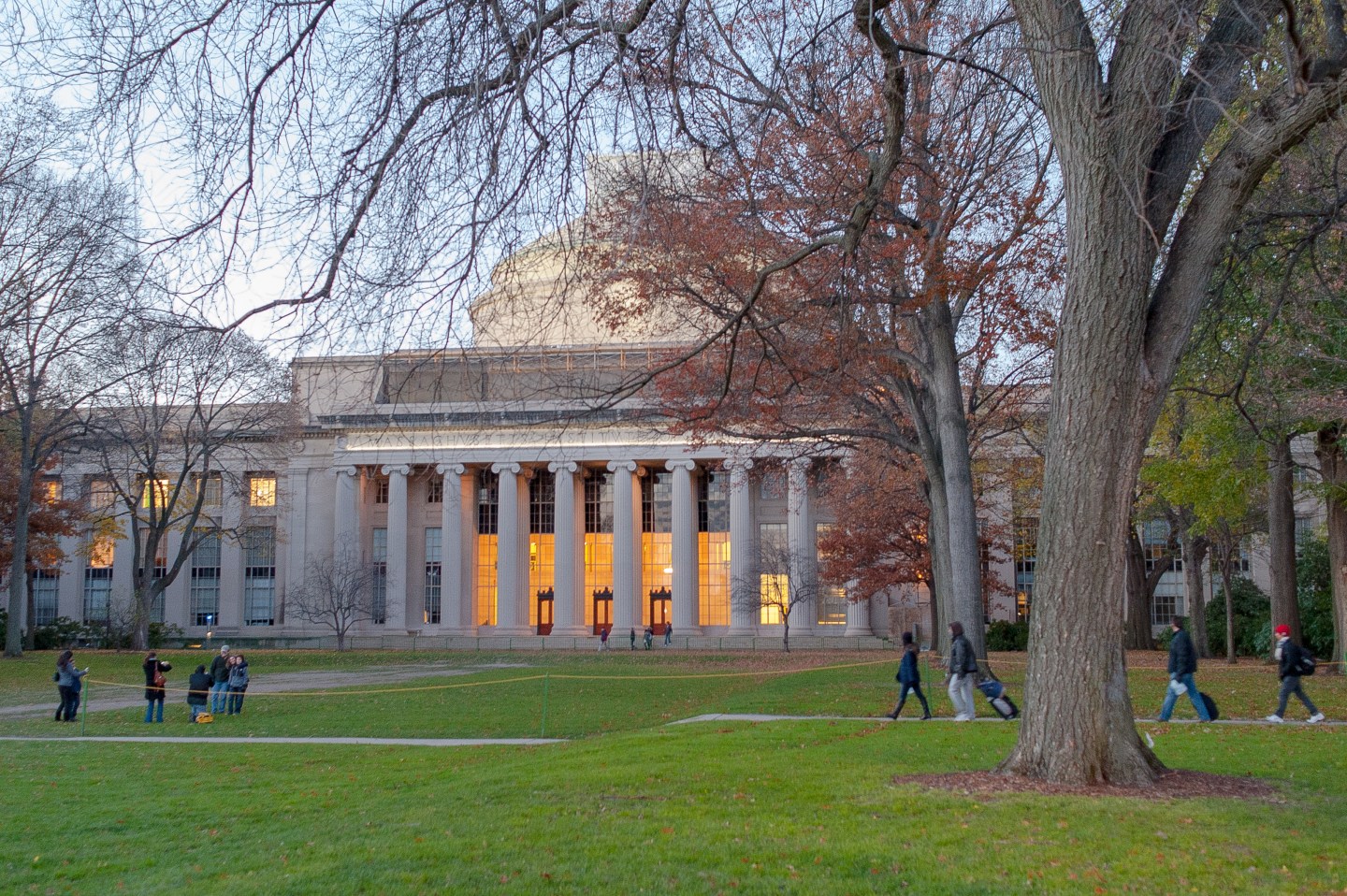 There’s a new college list out Monday from the Georgetown University Center on Education and the Workforce that ranks schools by what’s become an increasingly important measure: earnings potential.

As the cost of college and the average student debt continues to rise, the compensation that students earn once they’ve obtained their degrees has received more and more scrutiny.

The Georgetown Center examined data from the Department of Education’s new college scorecard to rank colleges and universities strictly on earnings and tweaked different factors to try answer questions such as how important is students’ preparation and how average earnings are skewed by major choice.

The compiled three different lists. The first ranks college based solely on students salaries 10 years after beginning their studies.

A second list ranks schools after adjusting for differences in the composition of majors within each institutions’ undergraduate student population. The Center did that to isolate the effects of the quality of the colleges, as oppose to differences in majors.

Finally the Center created a ranking aimed at isolating the effects of student preparation and post-Bachelor’s degree attainment. It wanted to determine how influential those factors are on the earnings of graduates.