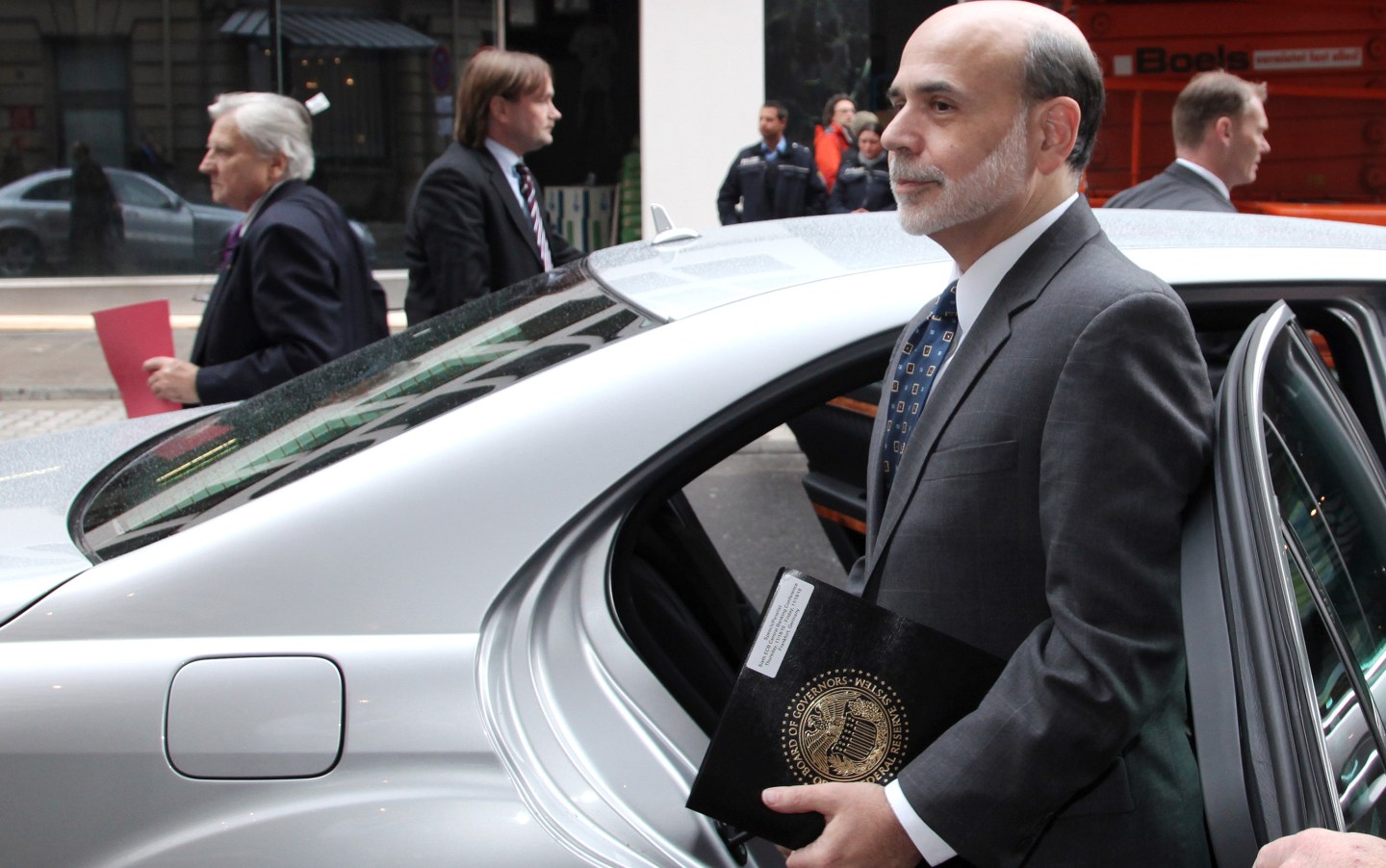 Two former central bank chiefs and a former British prime minister will sit on a new board to advise Pimco Investment Management Co on economic, political and strategic developments, the bond investing firm said on Monday.

The Pimco Global Advisory Board includes Ben Bernanke, who chaired the U.S. Federal Reserve from 2006 to 2014 and was named a senior Pimco adviser in April, and Jean-Claude Trichet, president of the European Central Bank from 2003 to 2011.

It also includes Gordon Brown, the U.K. prime minister from 2007 to 2010; Ng Kok Song, who was group chief investment officer of the Government of Singapore Investment Corp sovereign wealth fund from 2007 to 2013; and Anne-Marie Slaughter, president of the think tank New America and a former U.S. Department of State policy director.

Pimco, a unit of Allianz SE, had about $1.47 trillion of assets under management as of Sept. 30.

The firm said the board will meet several times a year at its Newport Beach, California, office and elsewhere, and attend an annual forum for the firm’s portfolio managers and analysts.

Dan Ivascyn, Pimco’s group chief investment officer, said in a statement that the board’s insights “will be a valuable input to our investment process.”

Pimco has struggled with more than two years of outflows from its flagship Total Return Fund, although the fund has outperformed about 85 percent of its peers this year according to Morningstar Inc. Other funds have had inflows.