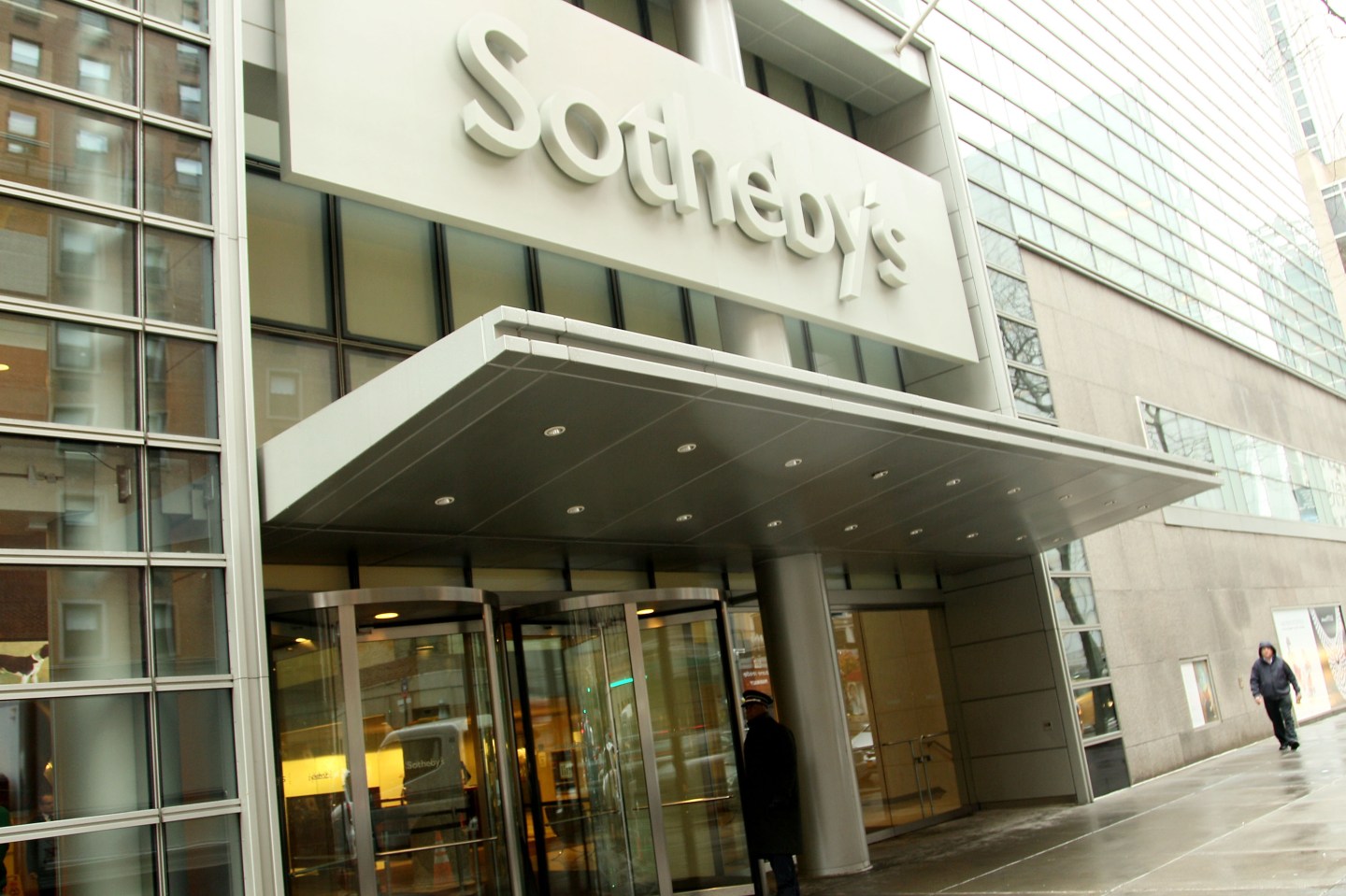 You can now buy original illustrations from the classic children’s book, Where the Wild Things Are, at Sotheby’s—if you have a lot of money to spend.

The auction house has put a collection of 47 illustrations by the book’s famed author, Maurice Sendak, on sale in New York until Dec. 18. It is the first time that most of the pieces are being offered for public sale, according to a Sotheby’s press release.

The collection includes pencil sketches, watercolors, an intaglio etching, and a sculpture. It was assembled over the past 45 years by two private collectors and Sendak’s friends.

The works, many of which were purchased directly from Sendak, are valued at $4.5 million overall for the fixed-price sale. The most expensive piece, a pen-and-ink line and watercolor illustration of a monster reading a book, was listed at $950,000. Richard Austin, a specialist of books and manuscripts at Sotheby’s who helped assemble the sale, told Bloomberg, “We priced these for what we knew items of similar quality have sold for in the past eight years.”

Where the Wild Things Are, published in 1963, tells the story of Max, a boy who becomes king of a jungle land filled with wild beasts. The book sold millions of copies and was eventually adapted into a film in 2009.

For more about auctions, watch this Fortune video: