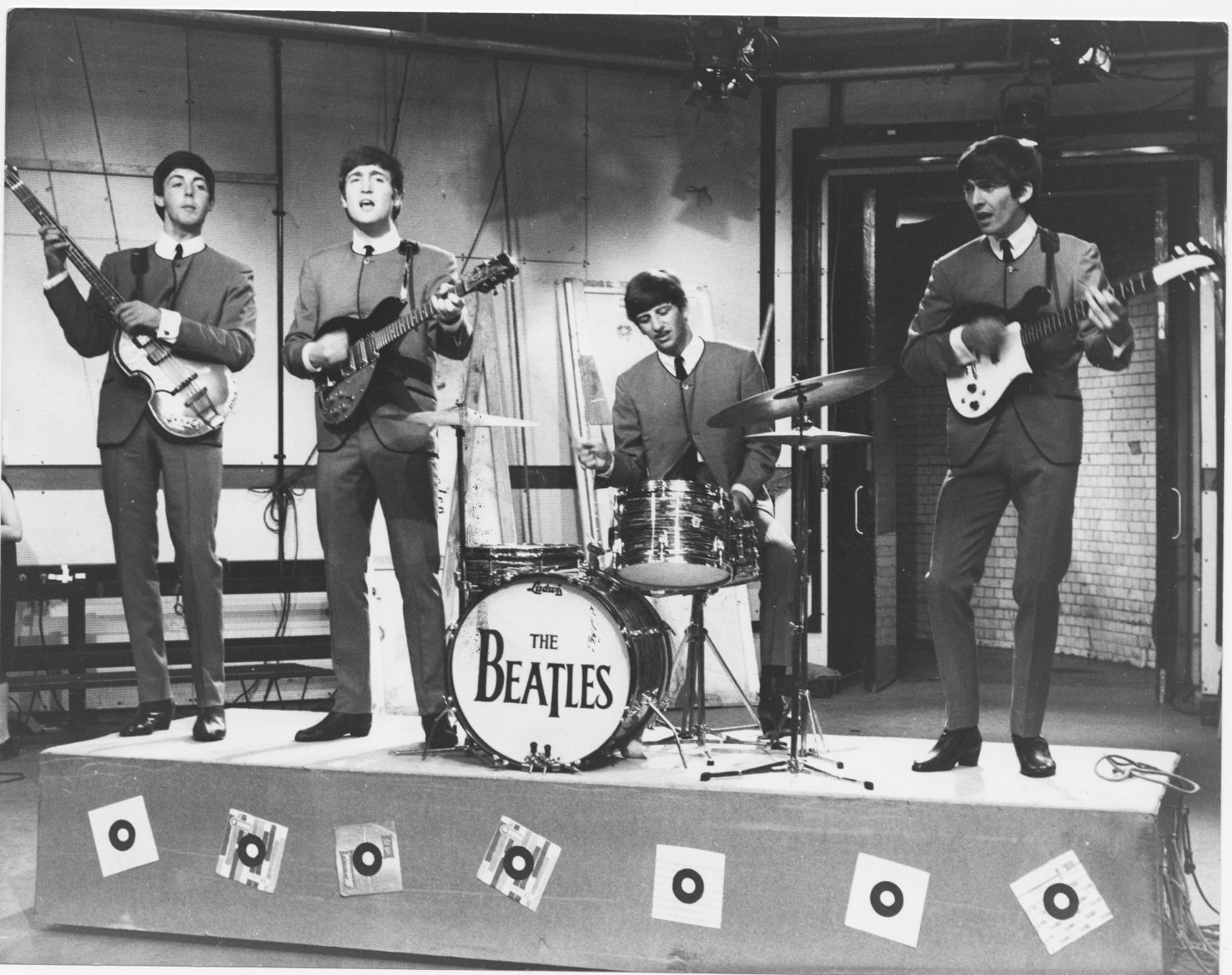 Money can’t buy you love, but it certainly can buy you some of the rarest Beatles memorabilia around.

An auction of items owned by Ringo Starr and Barbara Bach has fetched some phenomenal prices for pop culture items, including a breath-taking $1.75 million for Starr’s original drum set, the one used in such hits as “Can’t Buy Me Love” and “I Want to Hold Your Hand”.

Jim Irsay, owner of the Indianapolis Colts, was the winning bidder on the drums. After the auction fees set by Julien’s Auctions, his total payment on the set came to $2.1 million.

The auctioneer certainly tried to get more. While online pre-bids hit $100,000 before the live auction began, the Julien’s representative attempted to get a first bid of $10 million. That elicited chuckles from the audience, so he took it to $5 million. Then $2 million. At $1 million, though things were off and running – with Irsay ultimately claiming the prize at a significant premium over $500,000 the auction house had estimated the drumset would go for.

While the drums were certainly the marquis item, they weren’t the only one to take in big numbers. Starr, as part of the auction, put up his original mono U.K. edition of the White Album (which, technically, is simply named The Beatles), stamped with a serial number A0000001 up for bids. It is the first pressing of the album that Time Magazine labeled one of the music industry’s greatest and most influential records of all time.

When bidding ended, the album fetched a whopping $650,000 – which jumped to $790,000 after auction fees were added in. That’s significantly higher than the $200,000 Julien’s Laury Woolley, who appraised the collection, expected it to collect. And it apparently sets a new record for the amount paid for an album at auction.

Starr has had the album in a bank vault in London for over 35 years, but says prior to that he played it on his turntable at home.

Other big ticket items included a Rickenbacker guitar once owned by John Lennon. Lennon gifted the guitar to Starr after the drummer walked out on his bandmates amid tensions recording the White album, eventually returning with new songs he had written.

Even items that normally wouldn’t turn heads were hot sellers, though at a reduced scale. One fan paid $512 for Ringo’s copy of the drum set from the 2008 video game Rock Band 2.

The sale of over 1,300 items by the Beatles drummer and his wife of 34 years, which ends Saturday, will see part of the proceeds go to the Lotus Foundation, founded by Starr and Bach. The foundation funds and promotes charitable projects aimed at advancing social welfare.